Bitcoin, Gold, Oil Trading Insights for the End of May 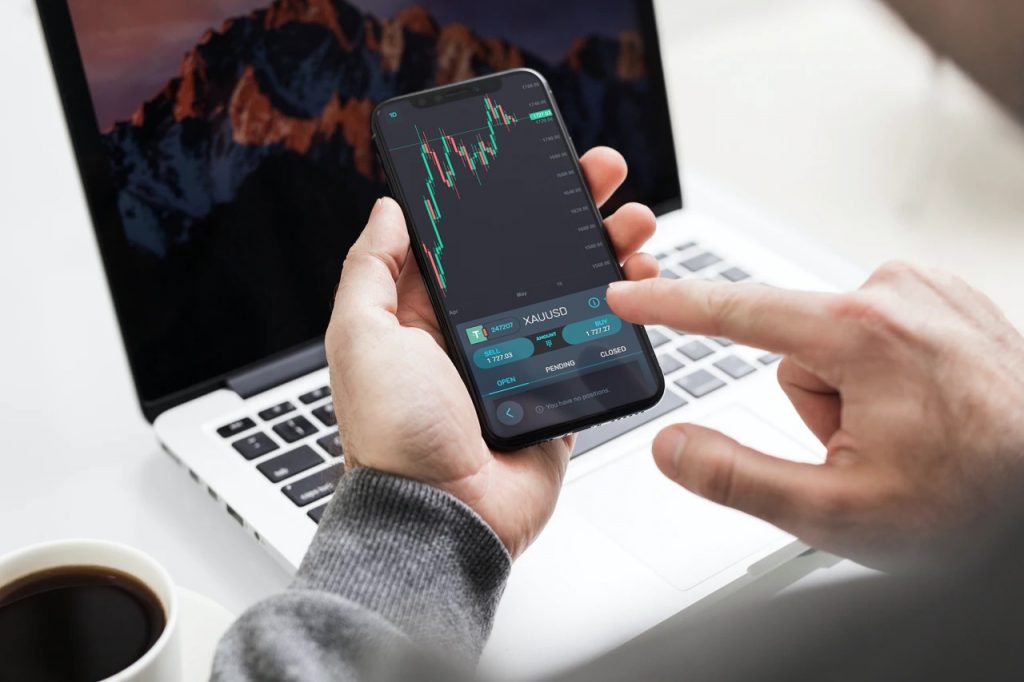 A public holiday in America meant that trading volumes were down, but the day still ended with the rising stock market and oil prices. Bitcoin and gold prices have not started the week with such promising results, but investors remain optimistic that things will pick up.

Even though the stock markets were closed in observance of Memorial Day in the United States, Dow’s future gained approximately 230 points after pharmaceutical company Novavax announced they were making progress with a potential COVID-19 vaccine. The company has moved on to human trials and believes that it can have preliminary results by July. This week is starting positive after all three major U.S. stock exchanges gained at least 3% last week. 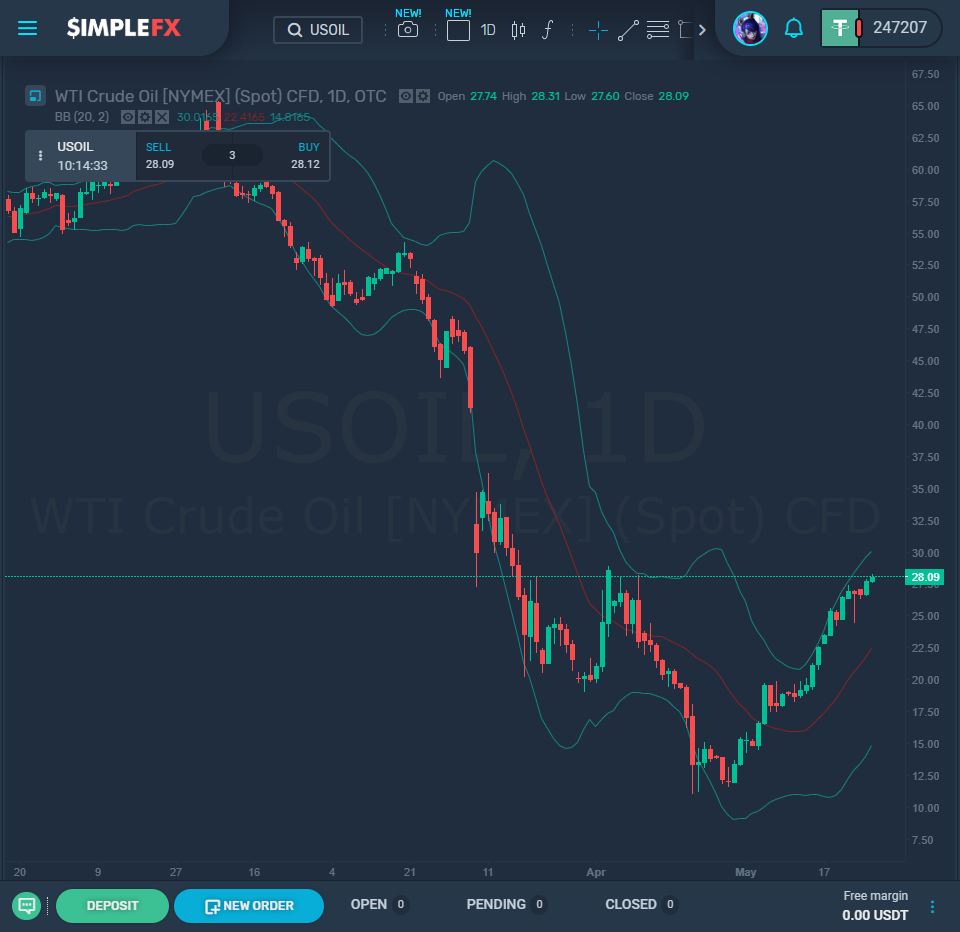 Although stocks look promising now, investors are warning that mounting tensions between the United States and China could potentially cause even more harm to the stock market than they coronavirus pandemic. Significant blame has been placed on China as the epicenter of the COVID-19 outbreak, and relations have soured even further over news that China is once again going to impose stricter legislation on Hong Kong, which many are calling a violation of human rights. America has promised “strong action” against these measures, but this could result in tariffs that would damage the economy, as well as the economies of other countries also taking a stand.

Oil has seen a small but steady increase in value as OPEC has continued to reduce output, to stay aligned with the slower demand. Brent Crude rose to $35.81 per barrel, but this is still a 45% drop from earlier values. Oil drilling in the United States alone has fallen by 65% since the height of its activity this year in March. Although this was a necessary move to reduce surplus oil, energy companies are concerned at how long it will take before they are operating at full capacity again. These worries only intensify, but the U.S. and China tensions, as China is one of the largest oil consumers in the world. 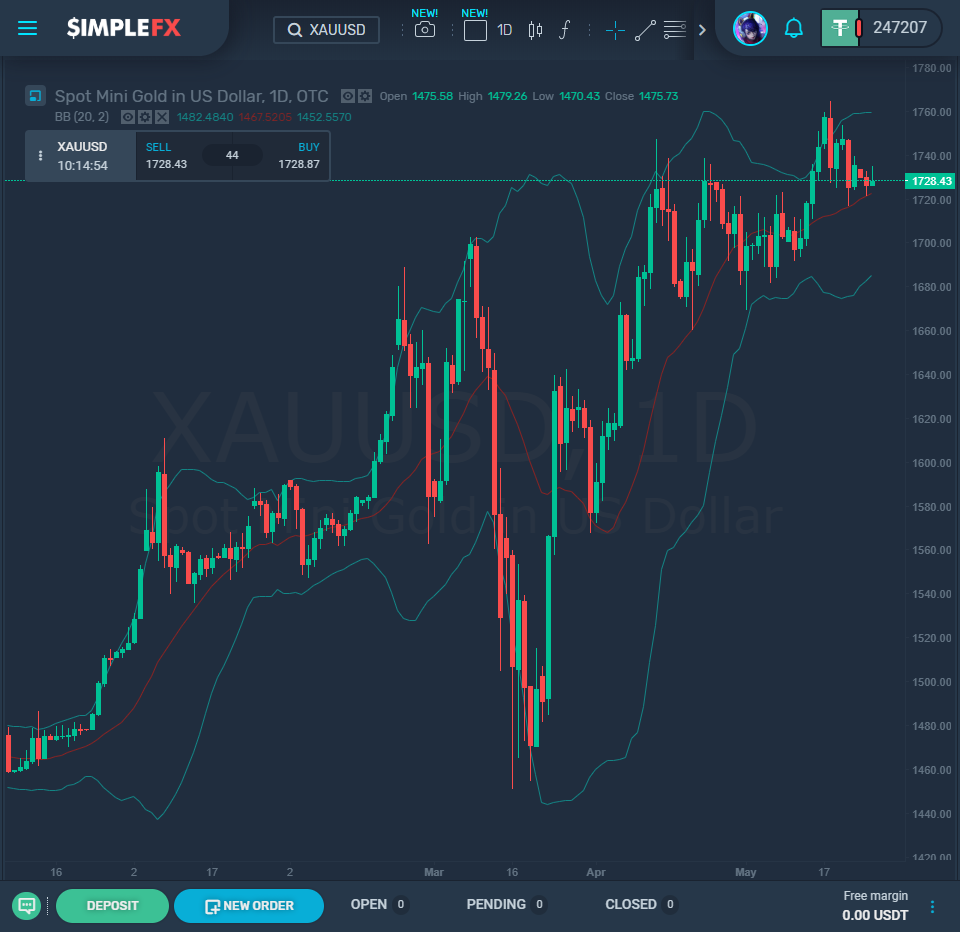 Gold fell by 0.3% to $1,729.05 an ounce. It is believed that this loss of value can be attributed to the fact that the dollar was more robust, leading more people to turn back to investments that are slightly riskier than gold. Throughout the pandemic, gold was valued for its safe-haven qualities, as the global epidemic led to trillion-dollar stimulus packages that threatened to cause high inflation levels. Now that lockdown measures are beginning to lift in the United States and elsewhere, investors believe that the worst may be over, leading to a decreased interest in gold. 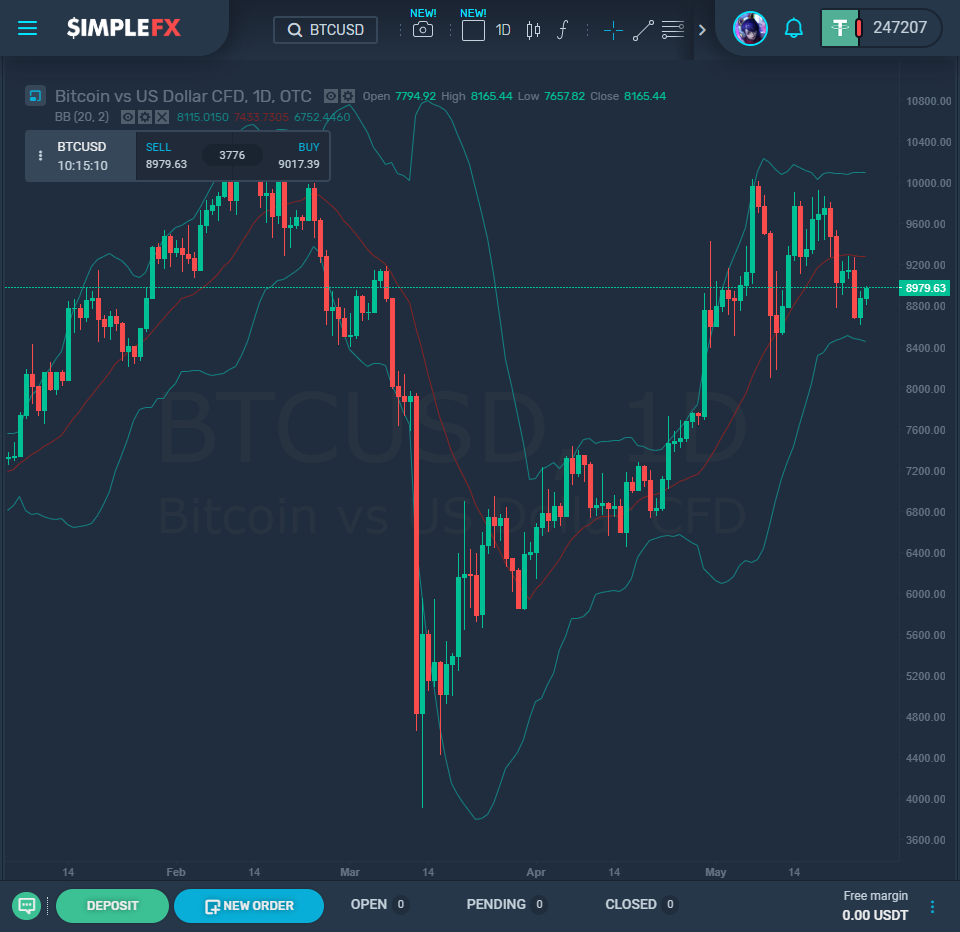 Bitcoin recently underwent its scheduled halving, which had many investors anticipating that it would break the $10,000 value. Last week the cryptocurrency fell by 10% and is currently trading at $8,884.05. Despite this, some investors are suggesting that the situation is leading to a renewed “crypto spring.” Bitcoin crashed in early March due to the COVID-19 pandemic and was trading around $4,000, but has been gaining steadily since then, as anticipation for the halving increased interest. Although the immediate aftermath of the event has not been as impressive as expected, the cryptocurrency still looks set to be one of the best-performing assets this year.