You are at:Home»News»Negative Interest Rates in the U.S. Are a Real Scenario – What May Happen? 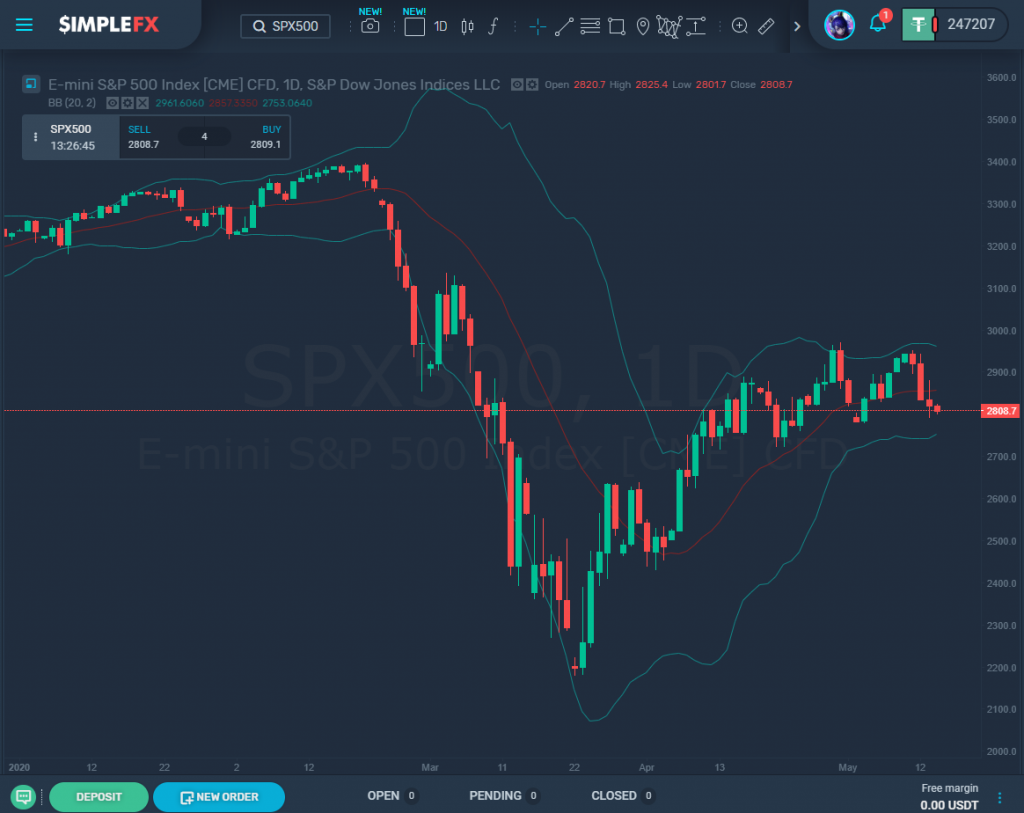 The United States is attempting to mitigate the broader economic and financial impact of the global COVID-19 pandemic with significant policy changes. One such potential change being considered is negative interest rates – heavily supported by the president, but discouraged by many financial analysts.

On Thursday, May 7, American financial markets began to operate at a negative interest rate. It is believed that this was only a short-term move caused by market repositioning, but it does lead to questions about a longer-term shift. In general, the Fed’s fund rate is anywhere between 0% and 0.25%. This fund rate is then used as the benchmark for the cost of overnight lending by other banks. Predictions are also now claiming that by 2021, it is highly likely that the Fed will be working at a negative rate, and that this change should be considered “inevitable.”

One of the critical benefits to negative rates would be a shift in investor activity from a long-term focus into short term buys. Short-term investments tend to be riskier, but increased activity could lead to lower rates, making it cheaper to borrow. This, in turn, would lead to immediate movement, which would help to jumpstart the economy, which is predicted to continue to struggle for the foreseeable future, as the broader impact of the pandemic and subsequent stimulus packages are felt. In day-to-day life, negative interest rates would likely lower mortgage and credit card rates. The general focus is to encourage spending rather than saving, in an attempt to get money moving at a time when there is a shortage in the economy. 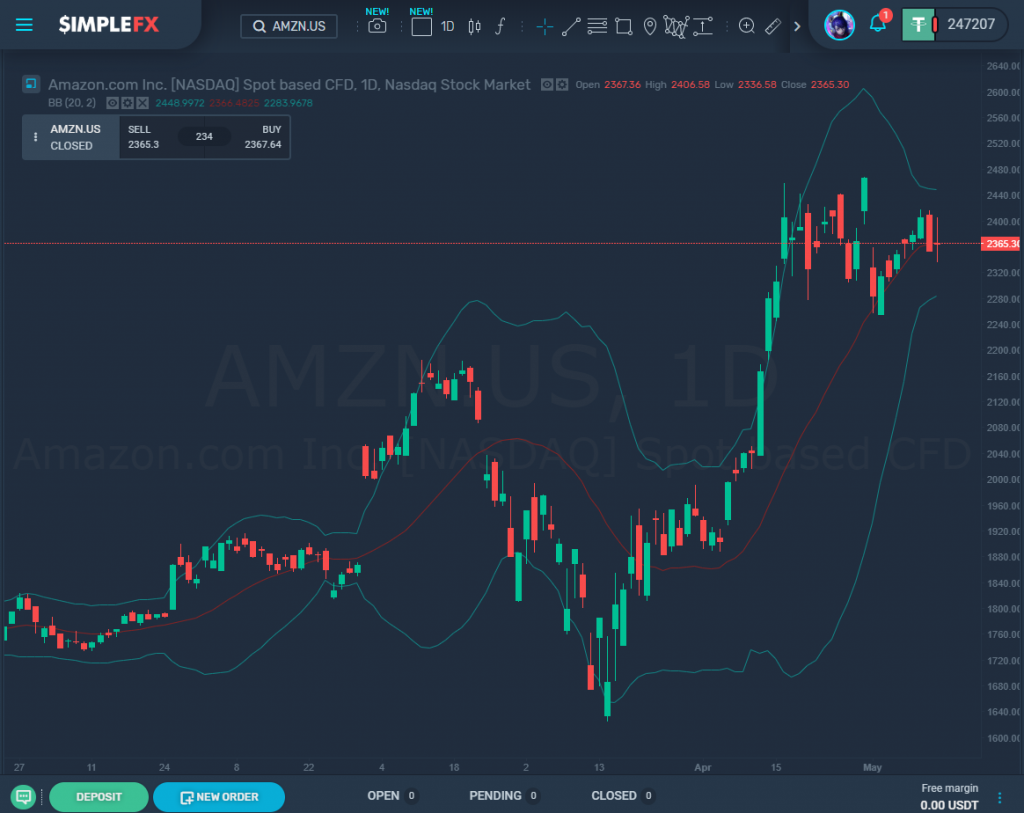 Amazon seems to have won during the global crisis.

One avid supporter of such a measure is President Trump, who tweeted on Tuesday, “As long as other countries are receiving the benefits of Negative Rates, the USA should also accept the ‘GIFT.’ Big numbers!”. This is not the first time the president has voiced his support of the policy after he spoke positively on the topic during his address at the World Economic Forum in Switzerland in January.

The Fed believes that such a move would not be conducive to stimulating long-term growth, as it could potentially disrupt the U.S. money markets. Chairman of the Fed, Jay Powell, stated that although there is no denying the long-term economic problems that are being caused by the COVID-19 pandemic, negative interest will not be the best solution. It would appear as though Powell’s response to negative interest rates gained support, as the U.S. dollar was trading up after his response. 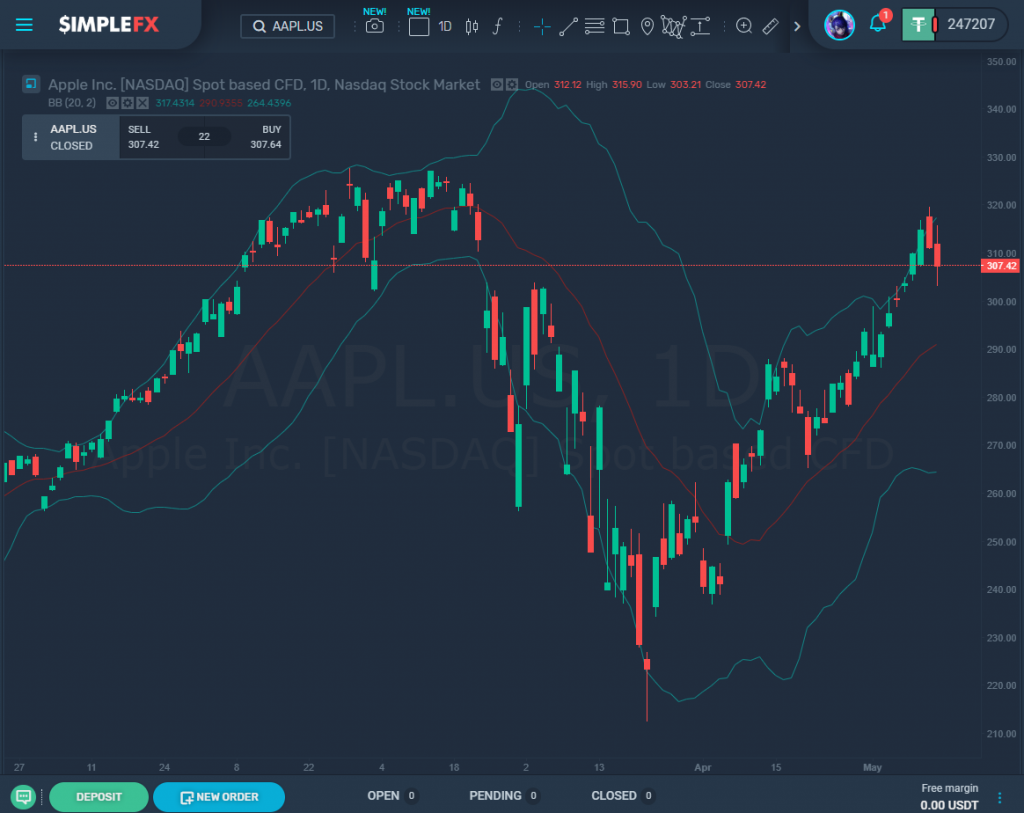 Apple is on the way to reclaiming the stock value.

President of the Richmond Fed, Thomas Barkin, has stated that there are no previous international examples of negative interest working. Therefore he sees no reason for the U.S. to adopt such a measure. Conversely, it can cause a complete breakdown of the bank lending system, and this is not a new concept either, as negative interest rates were considered in the U.S. after the 2008 financial crash. Still, even then, they were found to be an unsatisfactory option.

It would appear that the United States is not the only country currently considering implementing negative interest rates. New Zealand saw a significant decline in the NZD against other currencies after the Reserve Bank of New Zealand released its Quantitative Easing program in response to the global pandemic. This program will cost the country $60 billion, double what it was initially supposed to cost. The Reserve Bank understands that changes will need to be made to accommodate this, and negative interest rates are certainly being considered as an option. 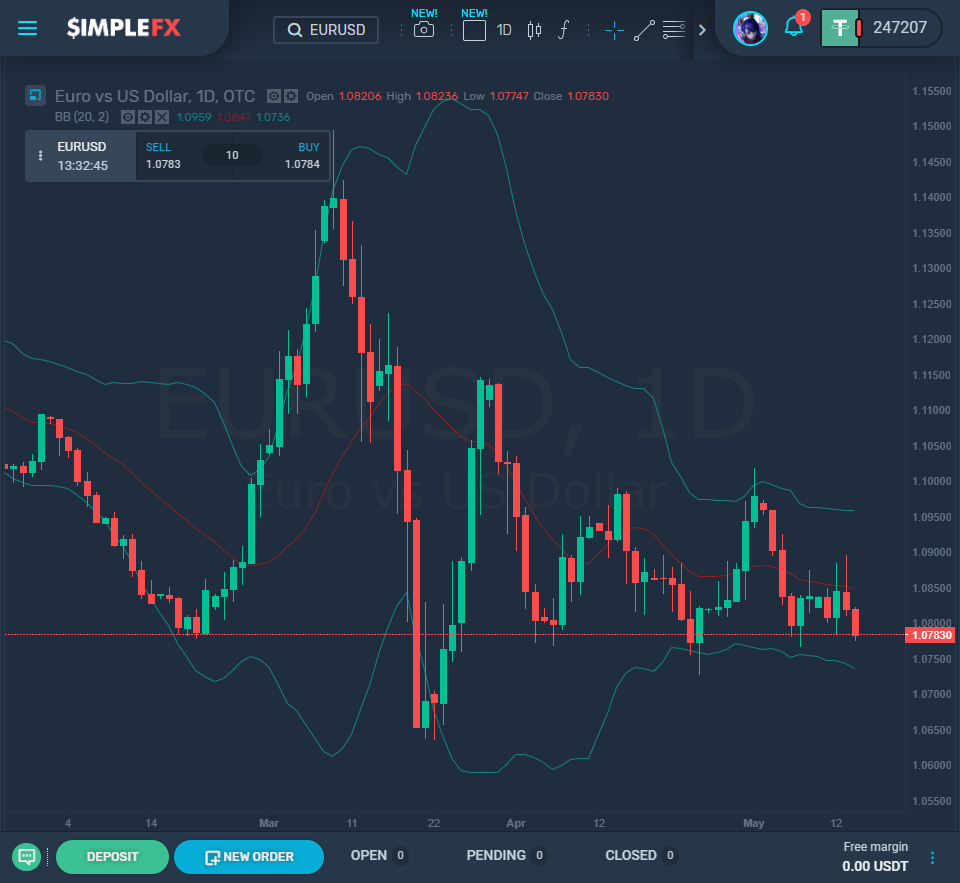 Currently, there are still different options that the Fed could try and implement to jumpstart the economy as an alternative to negative interest rates. They have already reduced the rate significantly (although they are aiming to keep it above zero), and they have already promised to buy assets. It is believed that they are looking into buying bonds on a much larger scale, and also attempting yield curve control. This process involves buying bonds whenever yields exceed a specific rate, helping to lower the rate below the threshold. This is a system that Japan already has in place to mitigate negative economic factors, and it appears that many countries are looking towards them as an example.

Although many officials are not willing to consider negative interest rates, there is also an understanding that the current economic situation is only going to continue to get worse, potentially leading to such drastic measures. The president of the Cleveland Fed, Loretta Mester, believes that the economic return to normal is going to take much longer than anticipated. She believes that even at the end of the year, the U.S. economy will be operating at a level that is lower than it was at the same time last year. This may perhaps indicate a willingness to look at these potential policy changes later on if things do not progress swiftly enough.