You are at:Home»News»BTCUSD Up and Down Hours Before the Halving

The bitcoin halving is a scheduled event that looks scheduled to occur sometime within the next 14-15 hours. Analysts believe that based on previous halvings, the price of bitcoin will rally after the event.

Bitcoin halvings were written into the creation of the cryptocurrency by creator Satoshi Nakamoto. To gain bitcoins, computer software must mine (solve mathematical equations) to confirm a transaction, which is then added to a blockchain. When the blockchain is full of these equations, it is the equivalent of mining a block, and the bitcoins are released. Currently, mining a block will yield 12.5 bitcoins. 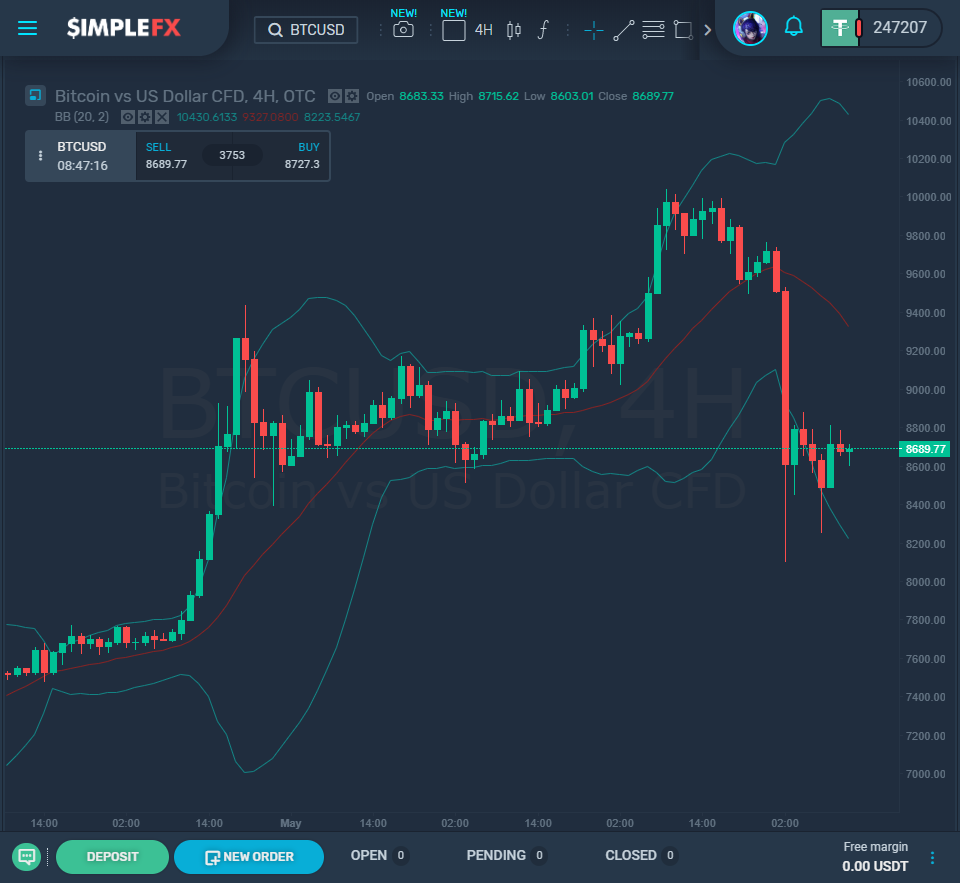 Approximately every four years, the number of bitcoins that are mined per block halves, hence the name of the event. This means that after this latest halving, computers must do the same amount of work, but will receive only 6.25 bitcoins as a reward.

At the time of writing, bitcoin is trading at $8668. This is nowhere near the recent highs of over $10,000 that BTC recently experienced on Friday, May 8, the first time it reached that threshold since February. That came a day after the entire cryptocurrency market increased in value by over $13 billion in 24 hours, and a move led mainly by bitcoin. In the week before this scheduled event, bitcoin gained almost 40% in value since the beginning of the year. The volatility of the asset is undeniable, but many point out that it is merely following patterns that have been established with other halving events. 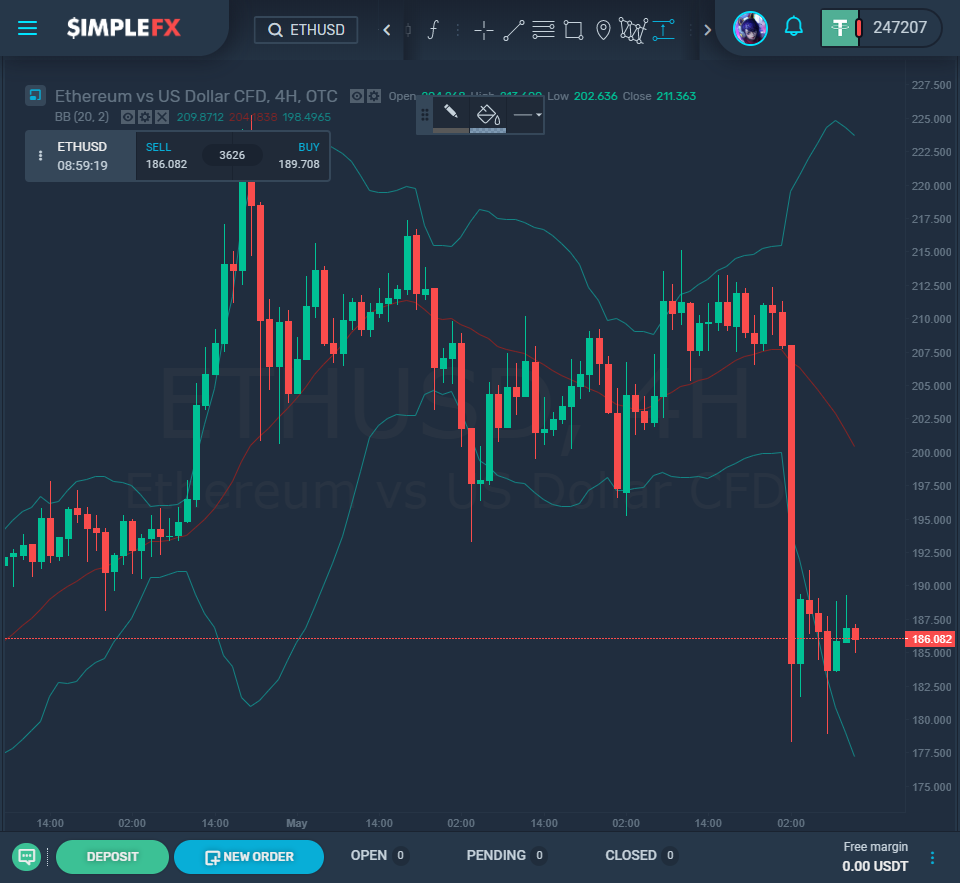 Like other altcoins, ethereum is following bitcoin, but its trend is even more difficult to grasp

The halving event scheduled for this week will be the third in bitcoin’s history. The first two halvings saw brief but significant sell-offs right around the event, then launched the cryptocurrency into two of the longest bull runs in the coin’s history.

The most recent halving occurred in 2016, where the price of bitcoin skyrocketed by over 1000% after the event. Analysts point out that this massive gain was since the timing of it coincided with the shift of bitcoin into the mainstream, which created favorable circumstances that cannot be replicated for this halving. However, analysts also point out that global economies are also experiencing an unprecedented situation caused by COVID-19 pandemic.

Many countries are creating massive stimulus packages to mitigate potential recessions, causing uncertainty over their value shortly. This may be a significant factor in more people turning to bitcoin as a safer alternative. Therefore although the circumstances are wildly different, evidence suggests that the current situation still favors a rise in value for bitcoin after the halving.

As investors wait for the halving to occur, many are making their predictions about the longer-term future of bitcoin. One of the co-chief financial officers at Pantera believes that bitcoin could rise to $115,212, a value he agrees seems inconceivable now, but so did a value of $5000 previously. This is incredibly conservative in comparison to the estimates of successful hedge fund manager for Goldman Sachs Raoul Pal, who believes bitcoin could easily reach a value of $1,000,000. Although things generally seem positive, it is still a waiting game to find out what will happen after the halving.