You are at:Home»Analysis»Middle East Embraces Crypto Boosting Fundamentals for Bitcoin

Bitcoin and other currencies are seeing a vast rise in demand and trading of bitcoins globally. The Middle East is still widely considered an untapped market for crypto, which has the potential to become a significant player in the future.

In some Middle Eastern countries, the uptake and acceptance of cryptocurrency did not boom as much as it did in other parts of the world when the concept was first introduced. This is partially due to circumstances such as heavy governmental restrictions in the region (there were not many businesses that could accept cryptocurrency as payment), and a lack of high-quality quality power/internet, which also made dealing with currencies online a potential struggle. 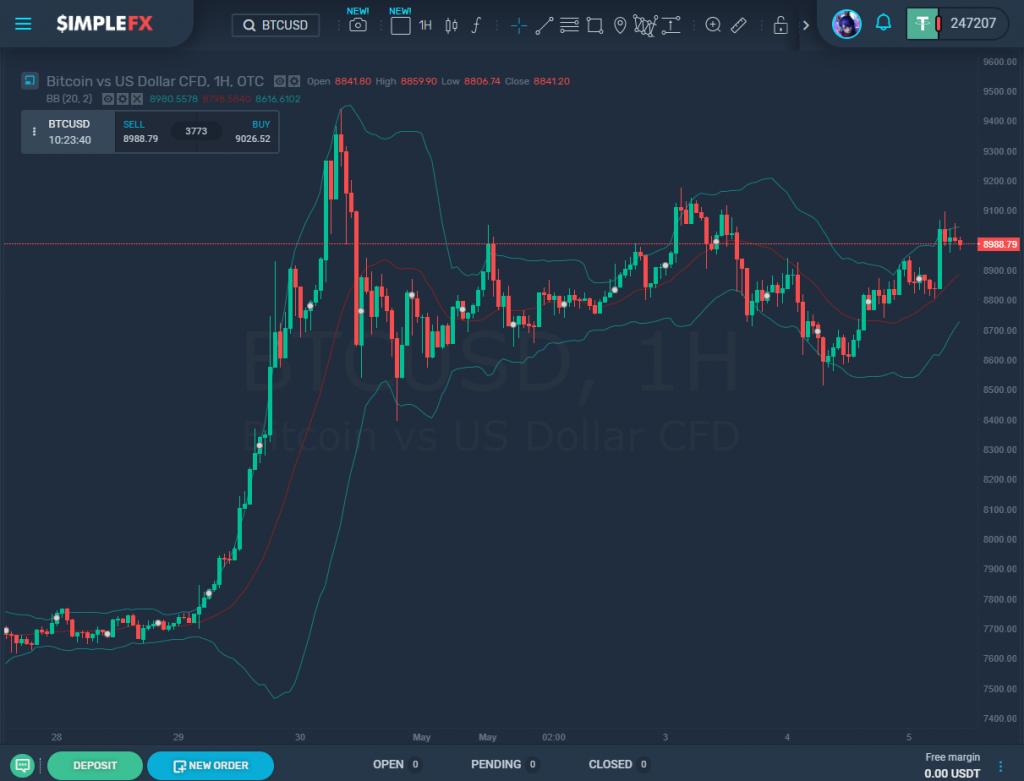 In the decade since the inception of cryptocurrencies, these kinds of issues have been met with improvements in infrastructure, allowing for greater use. Not only that, but general economic instability has seen more and more people shift to alternatives such as bitcoin that are relatively more robust. In countries like Lebanon, the national banking system is failing. Mass protests erupted earlier in the year as the government placed restrictions on withdrawals, refusing to let customers transfer money into other currencies for better value.

As a result, more and more people have begun to turn to bitcoin, offering them greater financial freedom in these times of control. The result is grassroots trading markets, which have always been relegated to the fringes in the Middle East, are becoming more and more popular. The combination of education regarding cryptocurrency and a lack of a stable fiat alternative means that at an individual level, more and more people are choosing to invest.

Despite this, bitcoin is still not necessarily being touted as an alternative to a national currency, especially considering the electricity and internet power that would be needed to produce large scale mines. Therefore although crypto is making gains in the Middle East, more extensive top-down changes must occur to facilitate it. Experts suggest that further work needs to be done on transforming cryptocurrency regulations. The first exchange for receiving a license to operate in the region was BitOasis in 2018, some five years after the company’s inception.

This exchange platform alone handled over $1.6 billion in transfers in the two years leading up to its licensing, giving some indication of the vastness of this corner of the market. Therefore although change is happening, it is not keeping up with the rest of the world.

Many Middle Eastern countries are also not yet fully receptive to the broader possibilities of fintech and crypto, which is regarded as being a significant player in the future of finance. In part, this can be attributed to the lack of total security in the crypto market. Despite the relative safety of blockchain technology, billions of dollars are still lost or stolen annually, leading to a level of hesitancy in investing or supporting crypto. The industry is continuously improving and creating solutions as the need arises, which may help to unlock the full potential of the Middle Eastern market.