You are at:Home»Analysis»Bitcoin’s Longest Winning Run Since Last Summer

It’s time for the bulls of Bitcoin to take a breather after engineering the longest winning run of daily gains in 8 months. The cryptocurrency has been trading sideways at around $7,730 on the major exchanges only to appreciate and attack the $8,000 resistance. Bitcoin is about to recover the value it lost on March 12, when the pandemic panic removed the capital from all markets causing BTCUSD to drop from above $8,000 to below $4,000. 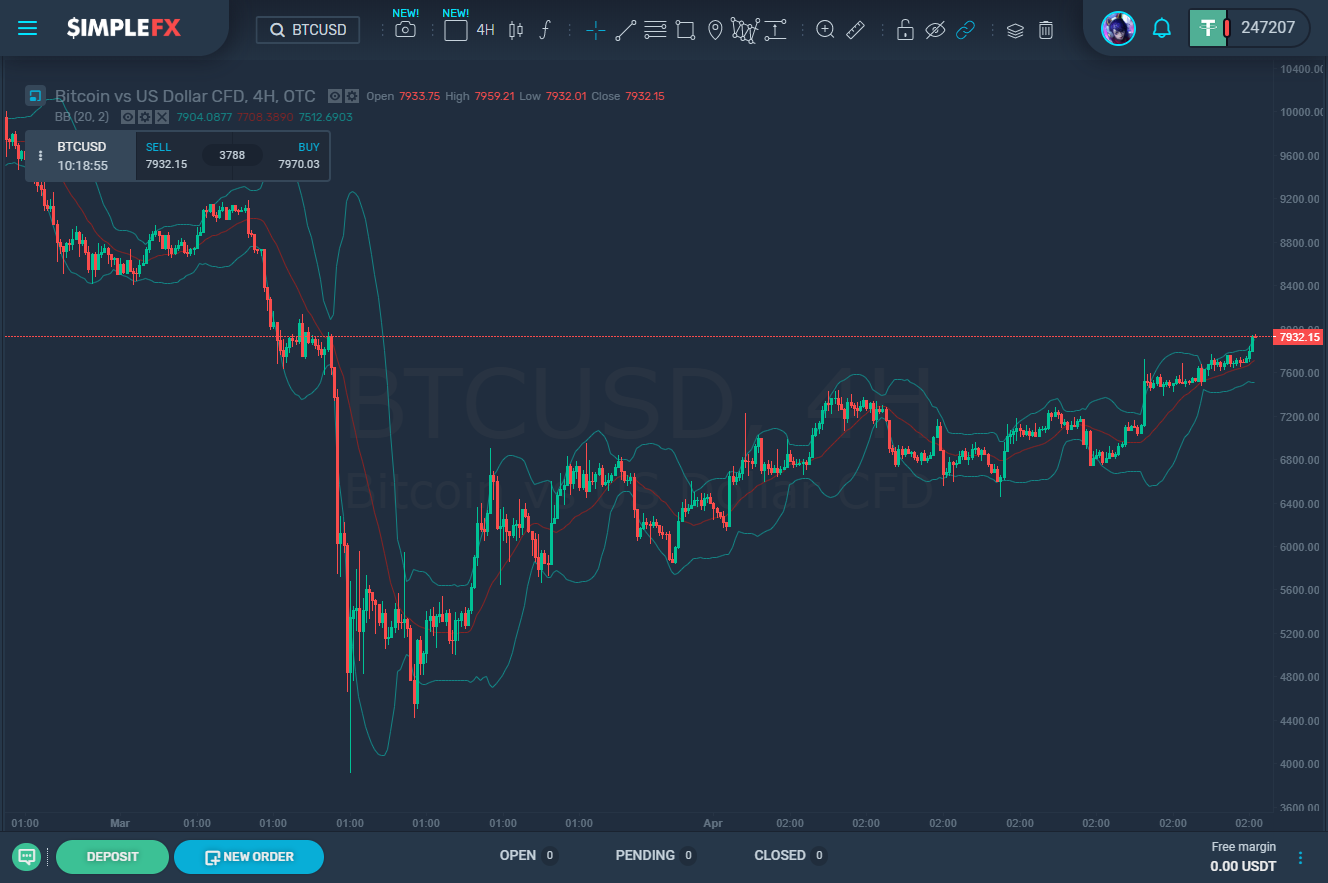 In each of the preceding seven days, Bitcoin has eked out some modest gains, marking its longest rally since July last year.

Last summer, the seven-day streak went from July 30 to August 5 and saw the prices rise to highs nearing $12,000, demonstrating rises of more than $2,600. Despite this upward movement being more significant than Bitcoin’s latest increase from $6,800 to $7,800, an increase of $1000), it didn’t last long and saw a reverse in the ten days following.

Analysts, meanwhile, anticipate the recent uptrend to be extended to potentially $10,000 in the days that lead up to May 12th mining reward halving.

There are some observes, though, who think that Bitcoin might pullback before it convincingly breaks above the $8,000 mark.

Swissquote Bank’s Head of Digital Assets, Chris Thomas, has said, “[it]feels like we have gone quite far over the last week and now there’s every chance of a small pullback (perhaps as far as to $7000) over the next few days.”

If the levels are challenging to crack, the market might then test dip demand – or buyers’ resolve to keep this upward trend going by looking again at support at the high from April 7 ($7,469) and from April 18 ($7,300).

If there were a high-volume movement to above $8,000, then the focus would be shifted to the trendline resistance that connects the $8,275 highs of February 13 and February 18.

Jehan Chu, the co-founder at Kenetic, a blockchain trading, and investment firm, said that the odds of bitcoin rising above $10,000 before the halving would be strengthened if there is a breach of the descending resistance of the trendline. 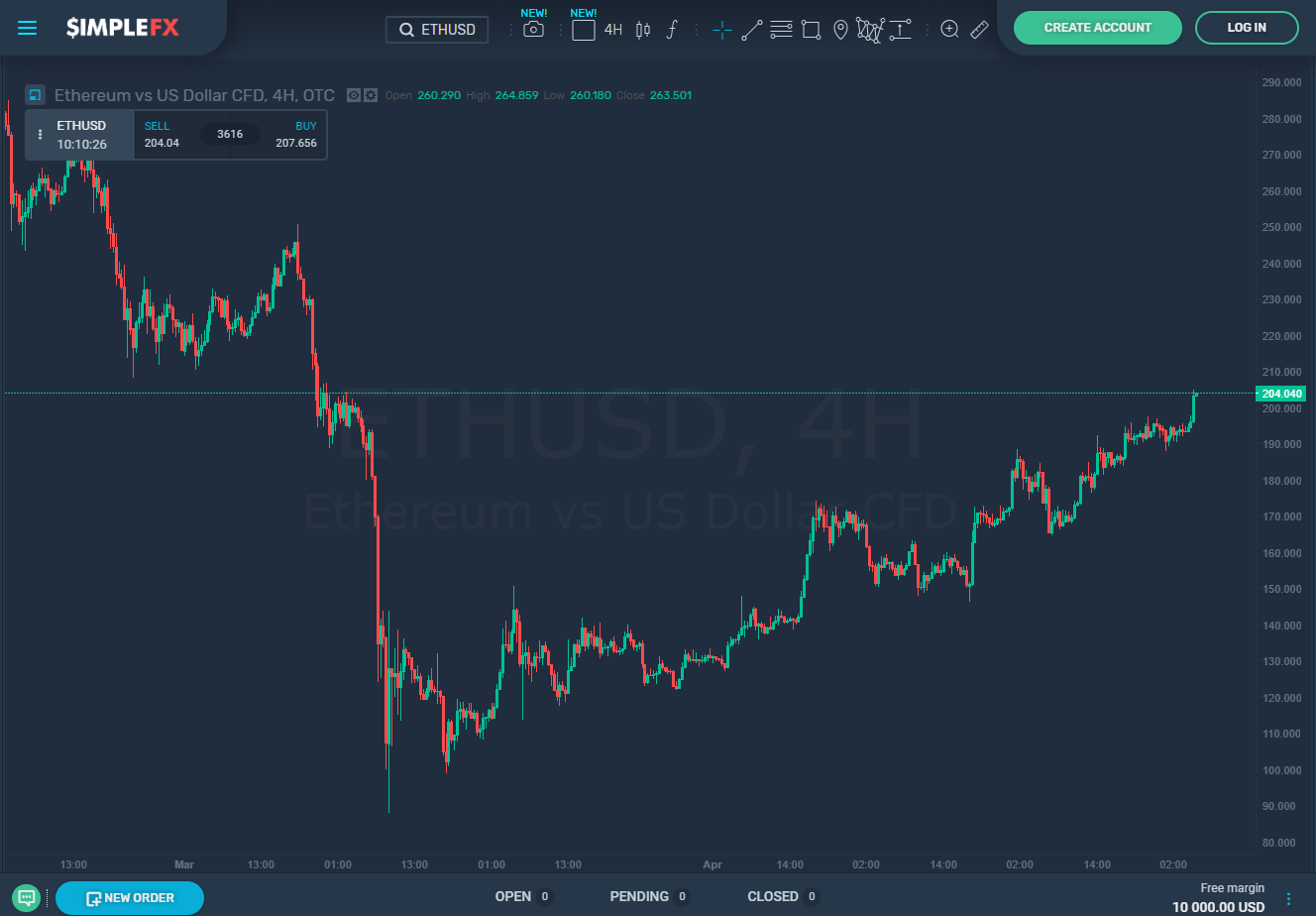 There are conflicting signals in the 4-hour chart. There is scope for a pullback in price, as indicated by the bearish divergence of the RSI (Relative Strength Index). Yet, Monday’s confirmed symmetrical triangle breakout hints that the path of the least resistance is on the higher side.

Usually, the patterns of prices take precedence above the indicators. But, the pullback odds in this case (as the RSI suggests) are looking strong as Bitcoin has failed twice already to get through the $7,800 resistance.

Volume-wise, the figures are also impressive. Skew has noted that open interest and volume have also grown again since the middle of March.