An oil futures contract that is due to expire on Tuesday, the price of crude oil fell below $0 for the first time. This shock impacted the U.S. stock markets, which saw significant drops for all major exchanges. 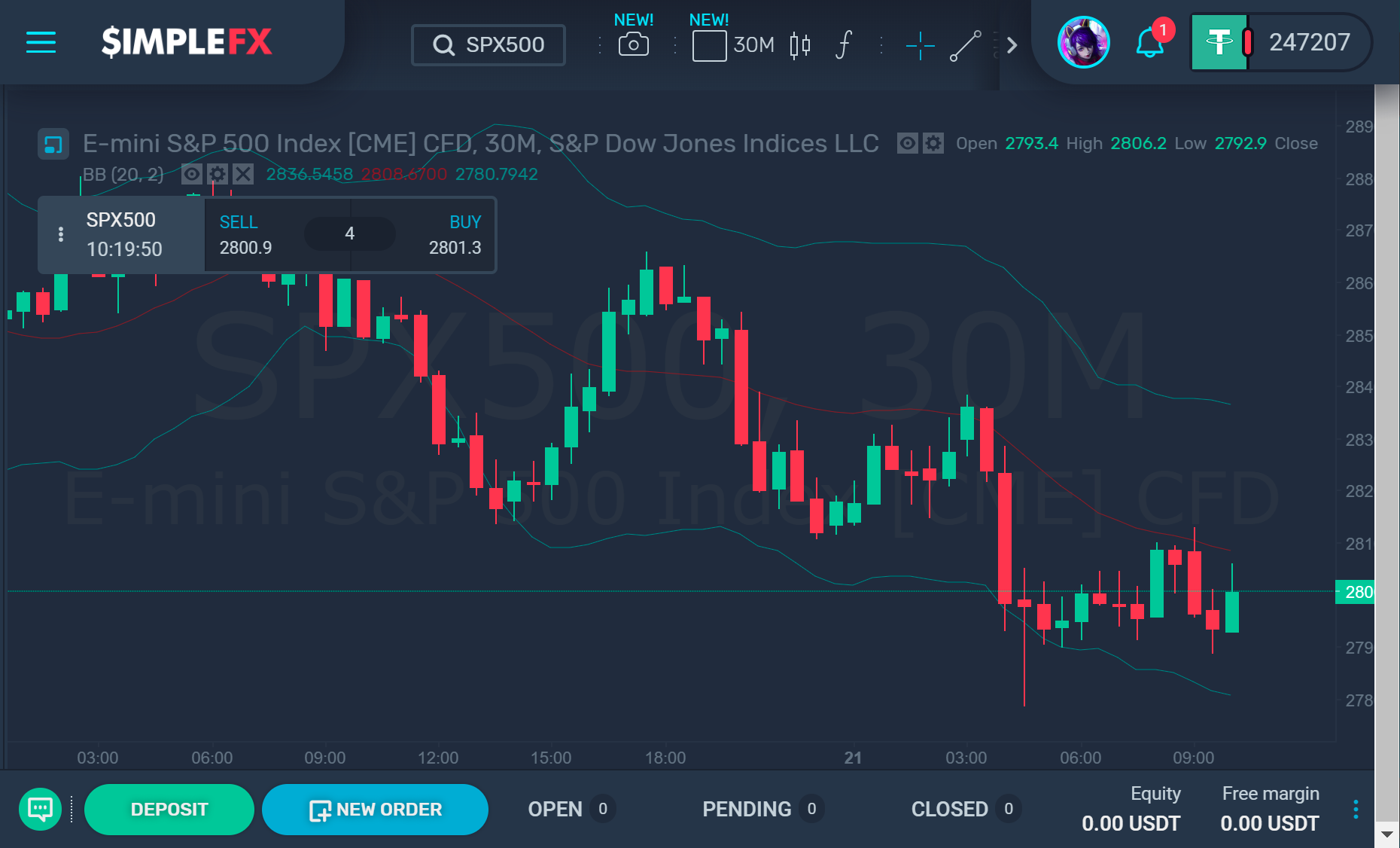 The Dow Jones dropped by 2.44%, falling by 592 points. S&P 500 fell by 1.79%, equivalent to a loss of 51 points, and Nasdaq dropped by 1.03%, losing 89 points. These losses all come after a two-day winning streak, which early optimists had hoped might signify the beginning of the end of economic instability caused by COVID-19.

Some of the most significant losses came from airlines, including American Airlines and United, which both fell by over 4%. With the vast majority of air travel being grounded, they are not the only airlines that are struggling. 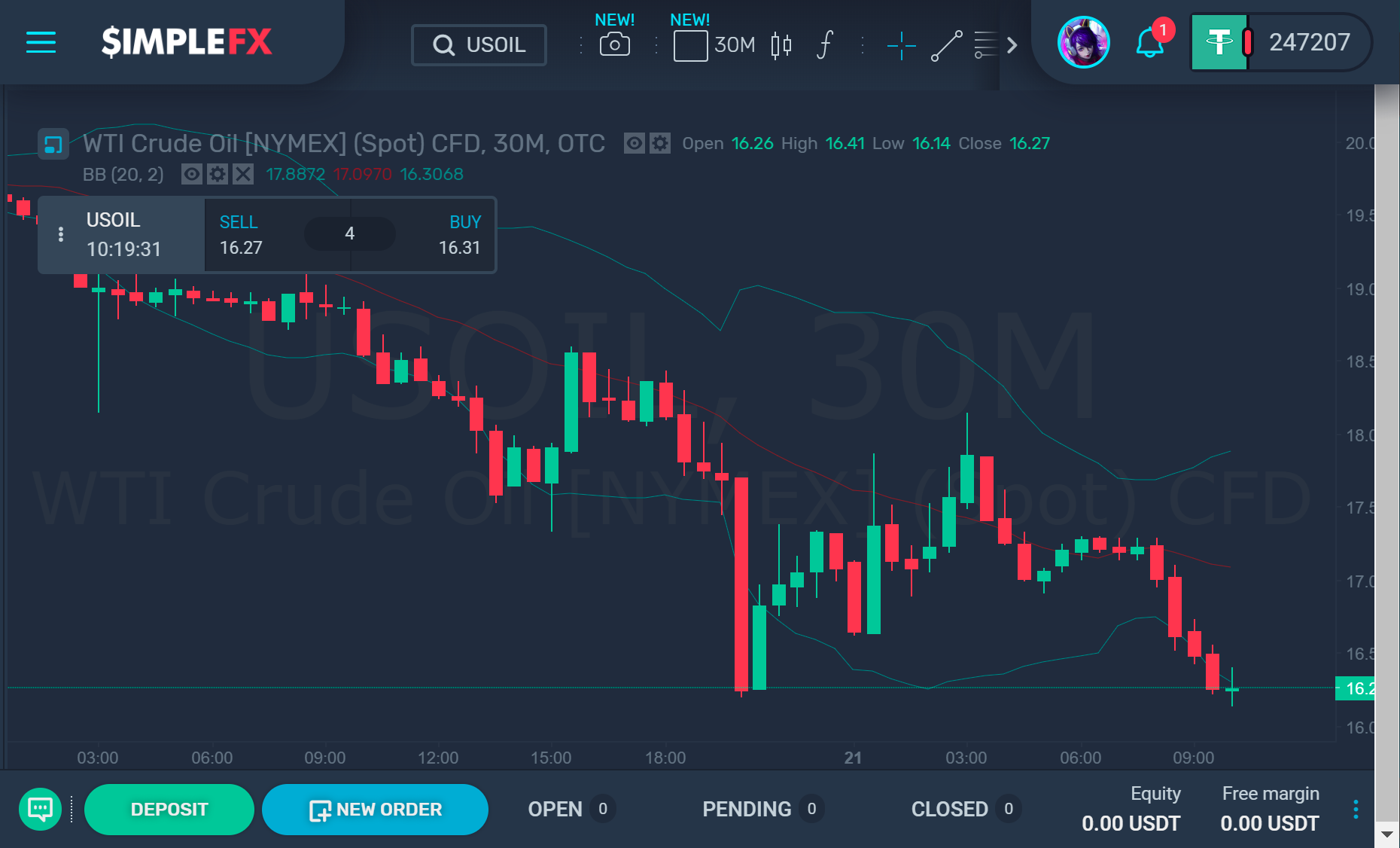 Although most companies lost value, “stay-at-home” shares in companies such as Netflix and Amazon continue to rise, as their usefulness in the current situation helps to maintain their market value. Consumers are shifting their spending habits, focusing more on products and services that are still available despite the lockdown measures.

The massive drop in oil prices was due to a single futures contract that is set to expire today. West Texas Intermediate crude oil was trading at -$37.63 per barrel, a drop in the value of over 300%. Demand for oil remains low due to the widespread lockdown, resulting in an oversaturated market that desperately needs to offload the excess oil. There were no buyers for the futures contract, which led to a significant decrease in oil prices, to get rid of its supplies to be able to continue to produce more.

Despite this unprecedented drop in crude oil prices, analysts are quick to point out that this does not necessarily indicate an entire breakdown of the oil market. Long-term futures contracts are still priced reasonably, suggesting that the industry fully expects to be regularly operating within the coming months. OPEC has agreed to reduce oil production, and many U.S. oil rigs have been forced to halt production, helping to rebalance supply and demand. 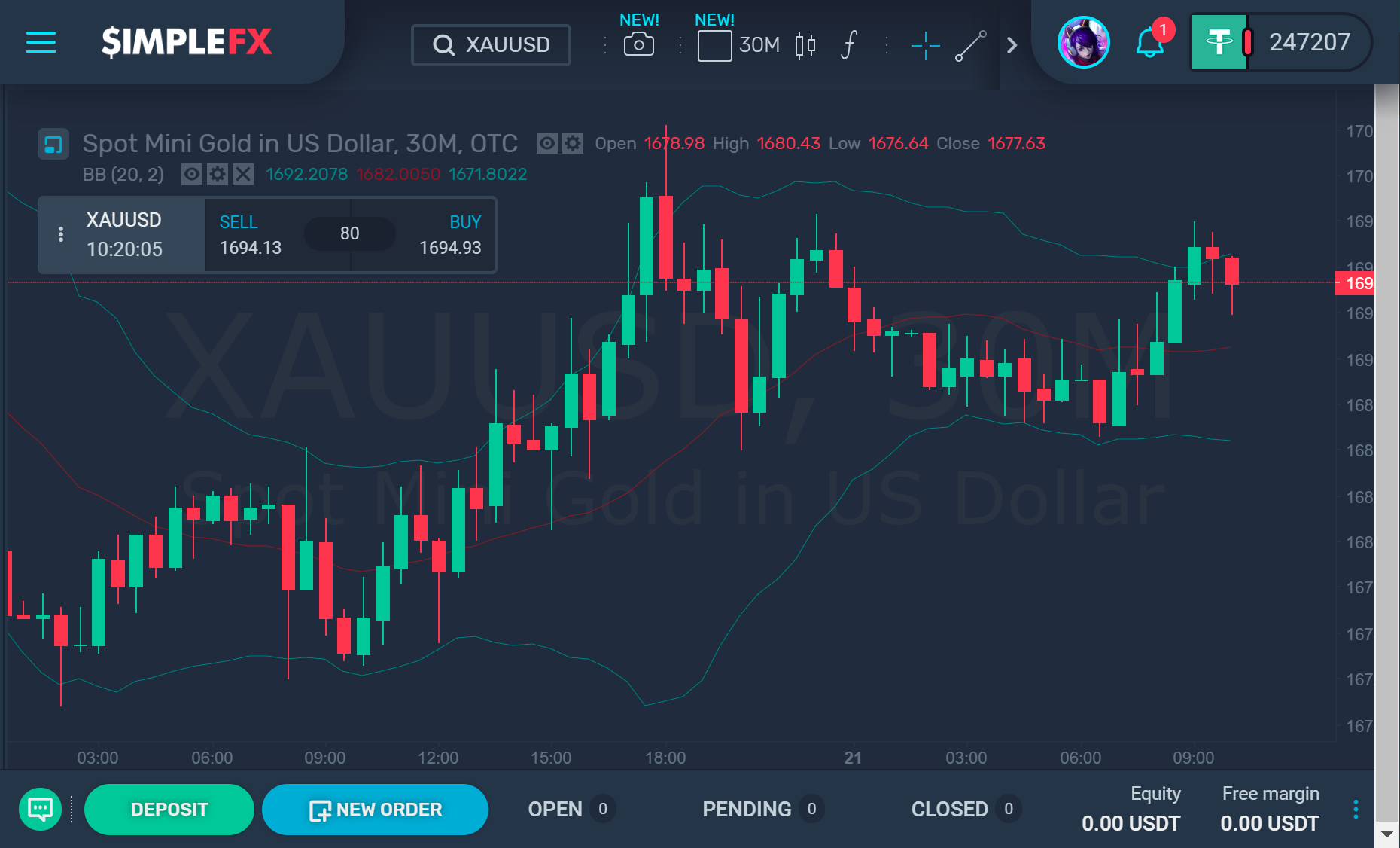 Gold value jumped by just over 1% during the Monday trading period as investors desperately sought the safety of haven investments amid the oil and subsequent stock falls. The oil crisis has served as a reminder that the global economy has not yet returned to normal, and that the increasing amounts of stimulus packages being unveiled also hint at more significant long-term global struggles. In situations of economic uncertainty such as these, gold becomes an even more valuable asset that can retain its value, as investors turn to safer options.