The Biggest Weekly Rally in Over 40 Years – Still Not Enough

Friday, April 10 marks a public holiday for many nations around the world, leading to several businesses ending the working week early, including the U.S. stock markets. Friday’s trading halt ended a successful week amid all of the volatility surrounding the current global pandemic.

Many of the global stock exchanges were shut on Friday, in acknowledgment of the public holiday Good Friday. Some of the only transactions to remain open were the Tokyo and Shanghai stock exchanges. Although the Dow Jones, Nasdaq, and S&P 500 will resume regular trading on Monday, April 13, some European exchanges will be closed again in observance of Easter Monday. 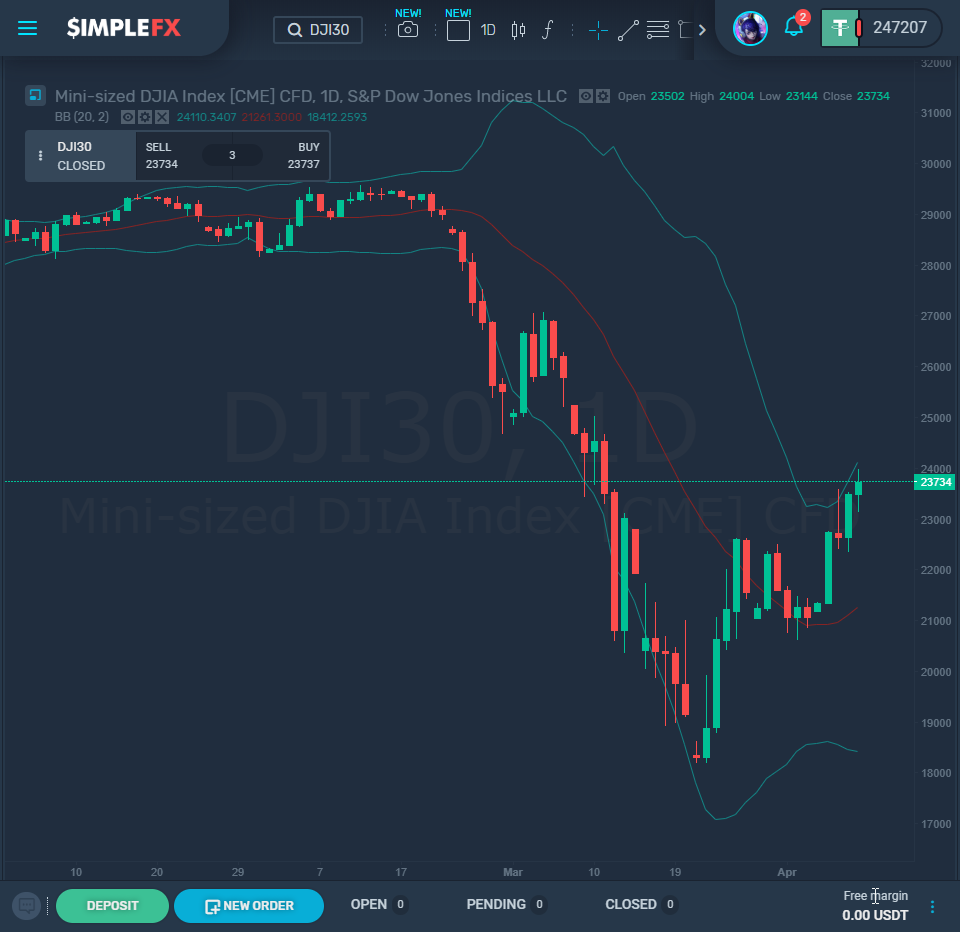 Despite the shortened trading week, the stock markets have experienced their most significant weekly gains since 1974. The S&P 500 gained 12.1% in value, one of the most massive weekly rallies in its history (second to a 14% gain in 1974). Dow Jones and Nasdaq also had positive gains- 12% and 10.6%, respectively.

Gold was another investment that had a successful week, despite being cut short by the public holiday. Spot gold finished trading on Thursday at $1,678.52 per ounce, resulting in a monthly high for the asset. Even though there are physical shortages of gold in some major trading hubs (since many supply mechanisms have now been grounded), it is believed gold will continue to jump in value. As the Fed continues to create bailout packages worth trillions of dollars, gold will retain its status as an asset unaffected by inflation. It is expected that when markets open back up on Monday, that gold will continue its substantial gains.

Although stock markets and other economic trading platforms are closed, there is still action occurring within the oil sector that may influence prices when it reopens on Monday. In an attempt to stabilize oil prices, the Organization of the Petroleum Exporting Countries (OPEC) and its allies (OPEC+) agreed on Thursday to reduce the global production of oil by 10 million barrels annually. This comes after the recent price war between Russia and Saudi Arabia when Saudi Arabia flooded the market and massively reduced their prices. 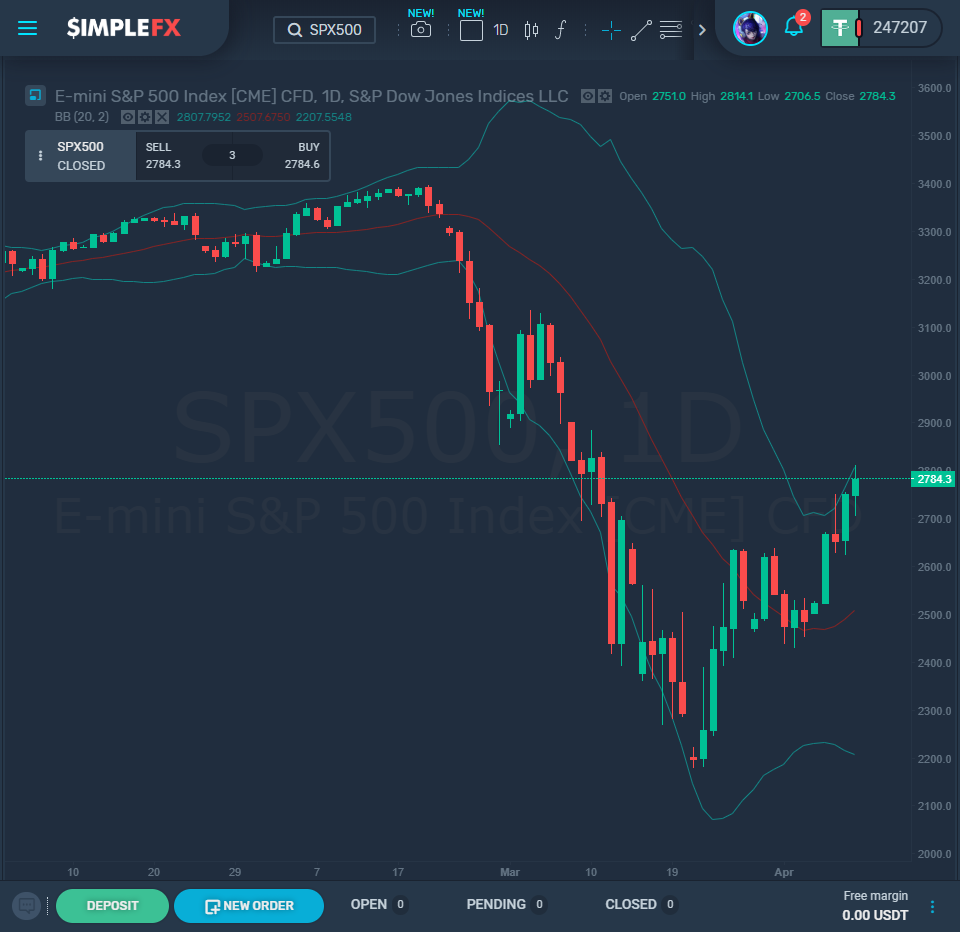 Mexico was initially reluctant to accept the agreement, instead offering a counter cut of 100,000 barrels per day (OPEC+ was asking for a reduction of 400,000 barrels per day). On Friday, President of the United States, Donald Trump, has stated that America will be willing to offer Mexico assistance to facilitate the deal moving ahead. The reduction of oil availability with this agreement is hoped to bring the price of oil back up to where it was trading before the global threat of the coronavirus heavily impacted businesses, and before Russia and Saudi Arabia caused prices to crash. The demand for oil has dropped significantly during the COVID-19 pandemic, and OPEC believed that reducing supply during the interim will help to mitigate the long-term effects on the industry.