Although trading was off to a positive start on Tuesday, the U.S. stock market rapidly lost steam and ended up closing the day lower than when they opened. Although the rate of coronavirus infections in New York finally appears to be slowing down, the financial market is still in turmoil. This minor drop in cases was not enough to rectify the market tensions, and all the progress made in earlier rallies was ultimately lost. 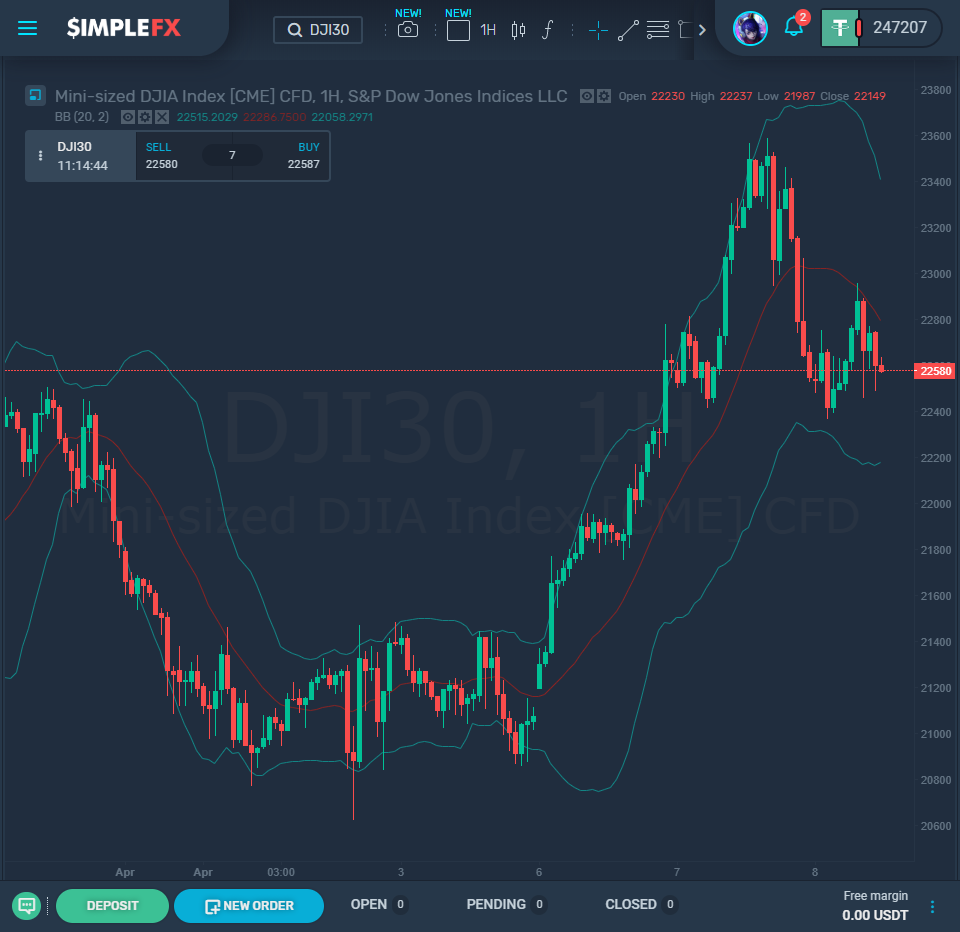 On Tuesday, the Dow Jones was up by 900 points early in the day, amid news that New York was in its third day of declining (albeit minimally) rates of new COVI-19 cases. The Dow Jones ultimately lost this lead and ended the trading 0.1% lower than it started. The Dow Jones has lost just over 20% of its value in the first few months this year and is on track to experiencing the worst financial year since the 2008 economic crisis. Nasdaq also suffered, falling by 0.3%, and the S&P 500 fell by 0.2%.

A significant amount of the drops on the stock exchange were caused by news of falling oil prices. U.S. crude oil prices dropped by 9%, a substantial reduction in value for the country. This is only part of a broader 17% drop this week, which has completely removed any recent gains. Oil is now trading at the lowest rates it has been since the start of the month, with no signs of immediately regaining back all these losses. Within the United States, the energy sector employs tens of thousands of staff, and such a hit to this sector may turn into long-term ramifications that affect these communities. Individual oil companies such as Halliburton Co are already discussing mass redundancies and salary cuts for higher-up staff members, with potentially more harsh measures to come. 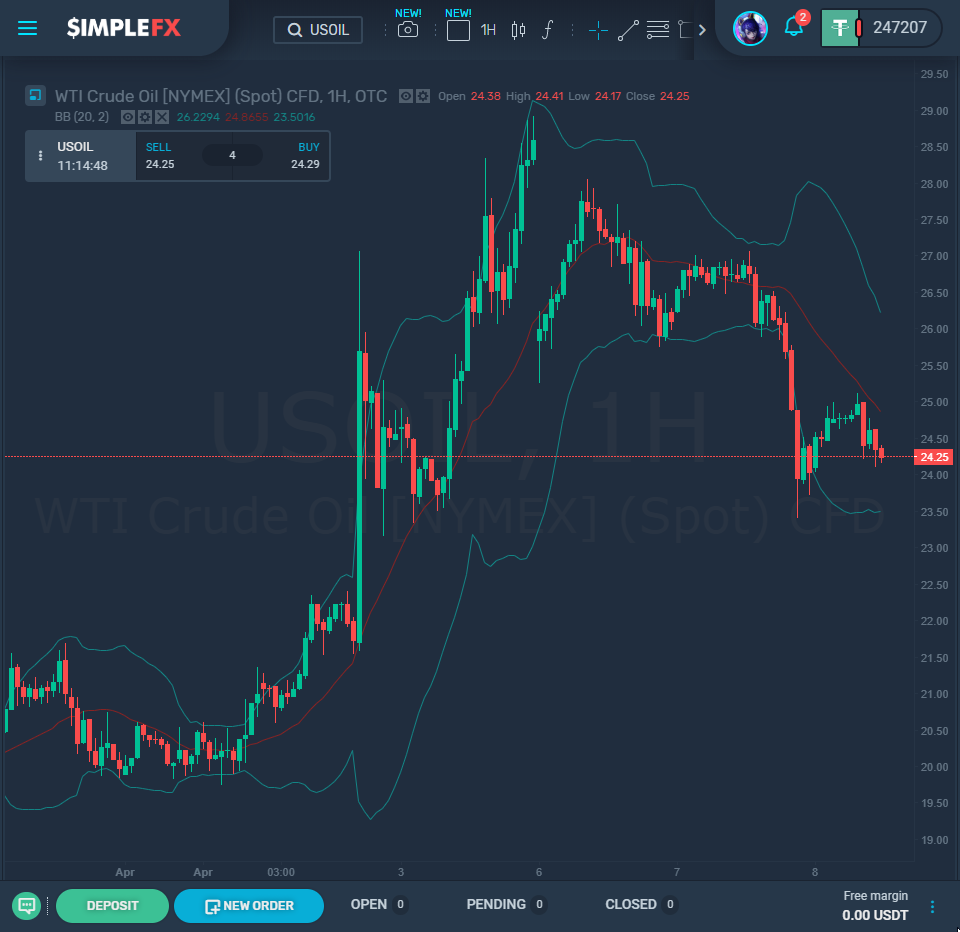 The price of gold also fell slightly from its 3-week peak of $1,671, down to $1,644. This is equivalent to a 0.2% drop in value, but analysts are not yet worried about any potential negative trends. Gold continues to operate as a haven asset, and investors are encouraged to buy gold or bitcoin to protect against the risk of inflation in fiat currency.

Futures for these different investments also experienced respective shifts. Stock futures were mixed, perhaps due to the tumultuous day. Dow Jones futures fell, but Nasdaq and S&P 500 futures both experienced slight increases. Futures for crude oil jumped in value by 5.4% after the price per barrel declined to sit at $24.92 per barrel. U.S. gold futures also fell by 0.7%, as people are opting to invest now.

This trading week will be cut short for the New York Stock exchanges, as they close on Friday due to the Easter break. Although this is unlikely to have a significant effect on trading activity alone, it does not help the current volatile state.