You are at:Home»Analysis»Watch XAUUSD as the Global Demand for Gold Stays Unfulfilled

Gold has always been considered a substantial investment. Its status as a haven means that it is far less susceptible to negative economic influences, and people turn to it when other assets may be devaluing. Currently, there has been a massive influx of gold-buying, leading to significant rises in value. Analysts are warning that this trend may be short-lived, as it is becoming logistically tricky to physically move gold according to the demand.

During this current period of global economic crisis, more and more people are looking to invest in options that are not going to negatively impacted by the effects of COVID-19 and the full financial strife it is causing. Over 6 million Americans filed for unemployment in the past week alone, suggesting that the impact this will have on the United States economy is long term and far-reaching.

It is believed that the country has not yet reached the peak in terms of new infections, and things will continue to decline despite increasingly strict measures being put in place. As a result, people are turning to investment opportunities that can retain their value throughout periods of significant economic strain, such as gold, which rose in value by over 1% on Thursday. XAU/USD closed the trading day on Thursday at $1,613.9900 per troy ounce, as more and more people become concerned with the volatility of global stock markets. 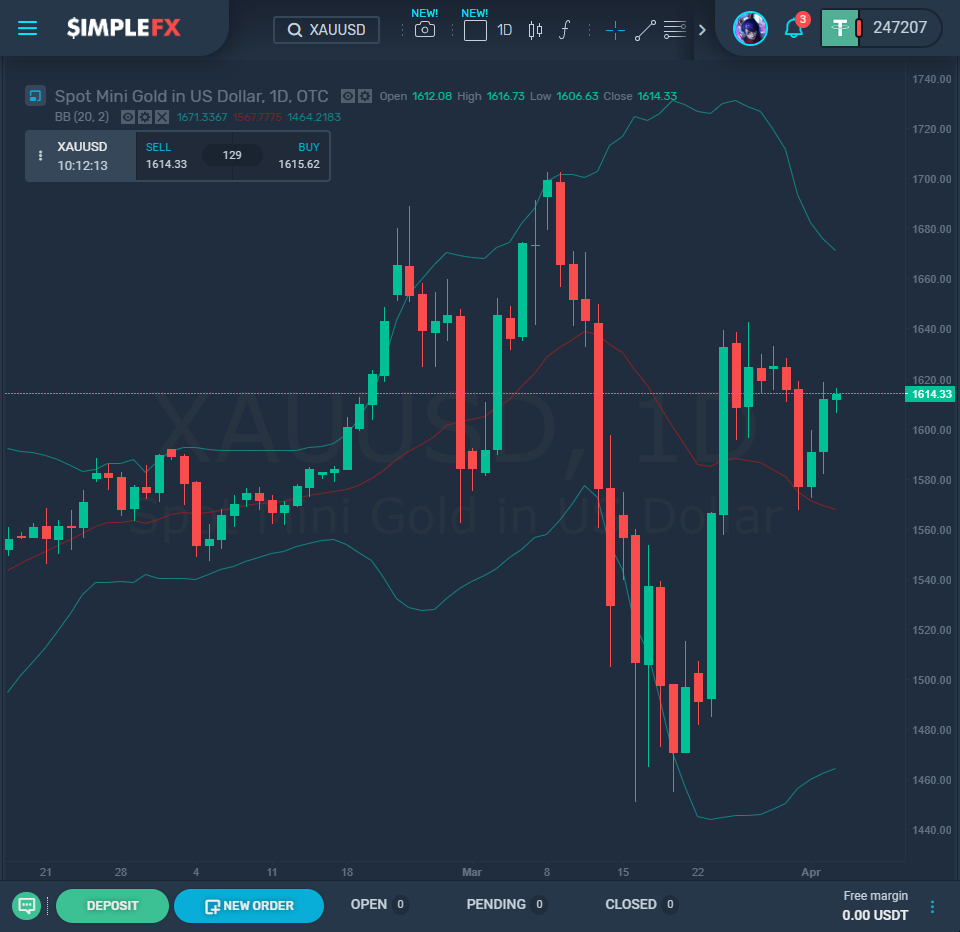 This jump in value is caused by higher demand for gold, which is to be expected in periods of financial uncertainty such as now. Although this investment behavior is somewhat expected, gold dealers are now suggesting that very soon, there will be a shortage. Gold is a finite resource (which is part of what makes it such a safe asset), but it is also difficult to physically move, given the current situation.

Although many large trading hubs such as London and New York may have sufficient supplies to facilitate transactions with local investors, there is no longer any way to ship gold globally to overseas buyers. Many traders are also reporting that although the value of gold is going up, investors have not yet begun to cash in on this, and the amount of people selling gold has not again caught up in a way that would meet demand. 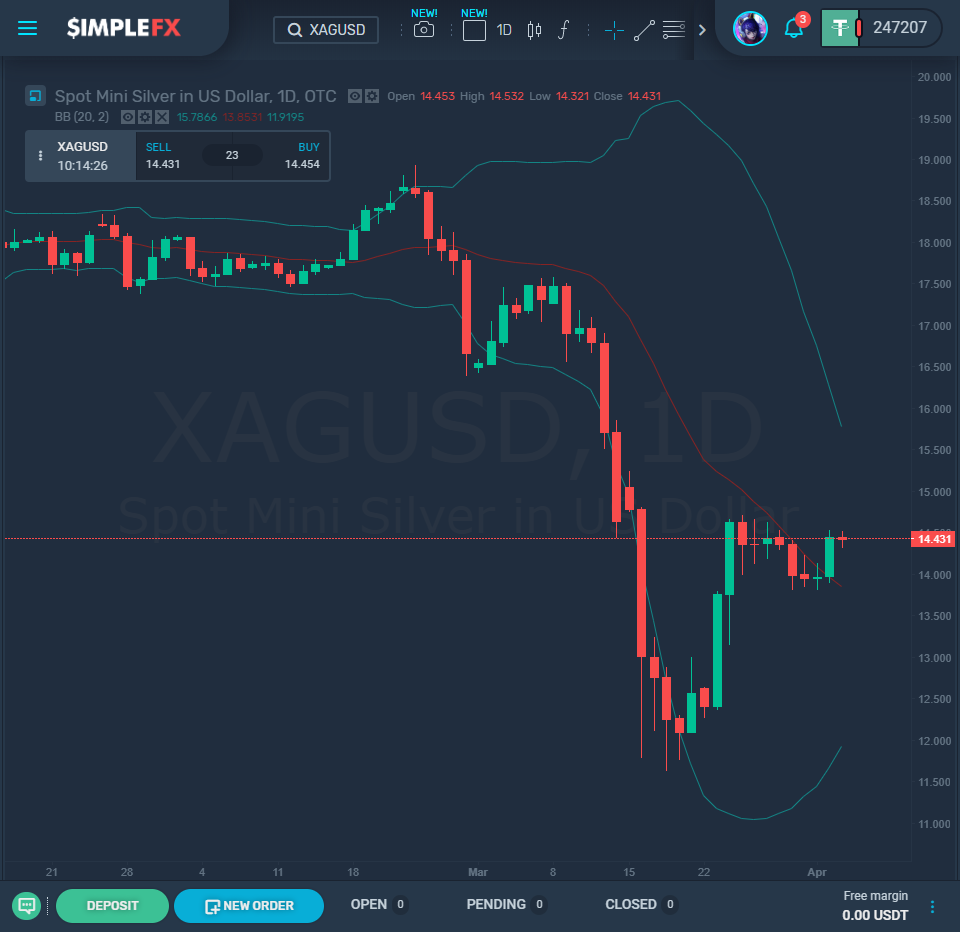 Silver is trending much lower than gold, however, the potential has always been there. At the moment it’s very risky

As a result of the rising demand coupled with reduced ability to physically move the gold, retailers are selling above spot prices, with unprecedented markups. The retail price of gold is currently trading at 15% over the current value in some places. The limited physical movement of gold assets would mean that when local availability runs out, it could significantly limit the predicted trend for growth in value. Although there is currently no way to predict the true extent of this, it may create questions surrounding the true worth of gold in global crises such as this one. When trade is logistically hampered, those attempting to buy gold would only see the benefits of their investment after the pandemic has subsided, which for some, would not be soon enough.