There was a spasm in financial markets, which meant US stock was more than 5% lower, and the dollar index at Bloomberg hit a record and all due to the economic fallout because of the COVID-19 pandemic. The markets outpaced a massive response from central banks and governments.

Markets saw the S&P 500 fall up to 9.8 percent, which was curbed at the last hurdle with a late-session bounce as investors craved more spending from the government to offset the virus’s impact.

After the markets closed, there was a government response to the pandemic with the Senate clearing a second major bill. What’s more, Larry Kudlow, the economic advisor to the White House, declared that the government might undertake an equity position to form an aid package. 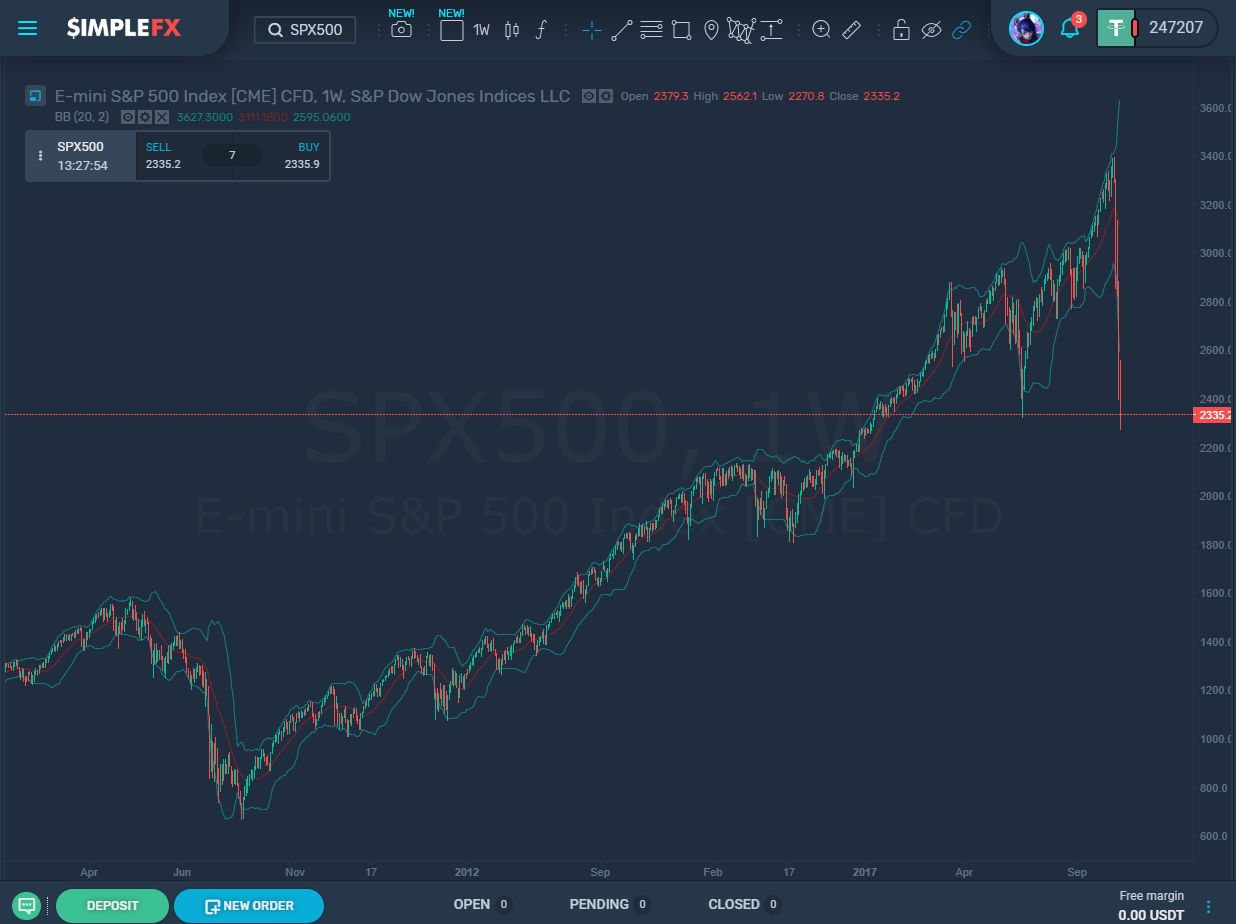 Futures that trade until 4:15 pm on the S&P 500 in New York managed to trim declines. The world also saw sovereign debt tumble, and municipal bonds saw an extension to their lowest point since 1987, with markets bracing themselves for a potential torrent of spending.

Oil and the Pound

Oil saw an 18-year low as it sank 24 percent while the dollar gained in strength for the 7th day in a row. Elsewhere, the pound was at its lowest level since 1985 against the greenback. There were continuing strains for dollar-funding markets, but there was an improvement from the extreme levels we’ve seen in recent times. 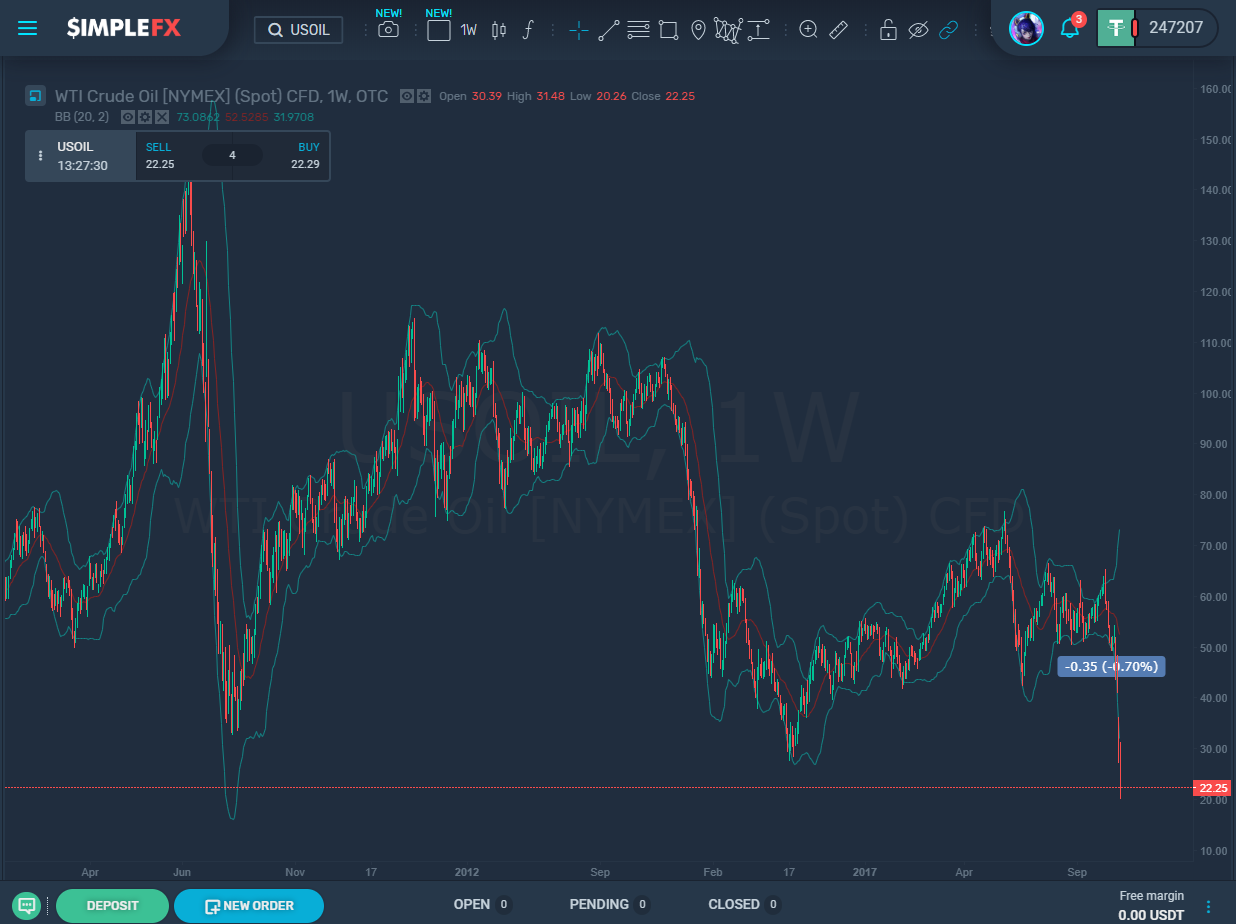 After Trump’s offering very few details in his press briefing about discussions with the Treasury secretary and Congress, stocks saw a session low. In an attempt to stabilize financial markets, the Federal Reserve dug out its crisis-era programs.

Governments across the globe have been pledging or considering monetary support on a vast scale to help offset the economic shock the pandemic has caused. The Trump administration is moving forward with a large package, but the virus is spreading at an alarming pace, which has been forcing huge shutdowns around the world.

Paul O’Connor, Janus Henderson Investors’ head of multi-asset, said, “The missing fundamental ingredient for a sustainable recovery in risk appetite is some evidence that the growth of global Covid-19 infection rates is peaking. We are not there yet.

The US planned stimulus could mean as much as $1.2 trillion, which would aim to refute the worst of the crisis impact, which already seems to be set to push many global economies into recession.

In the meantime, additional crisis-era tools have been reintroduced by the Federal Reserve to stabilize the financial markets. Responses came due to stresses appearing in short-term funding markets.

AIA Group’s Chief Investment Officer Mark Konyn, who is based in Hong Kong, said, “I don’t think we’re out of the woods yet in terms of liquidity. It’s a question of when the fiscal measures will have the most efficacy.”