You are at:Home»News»Wall Street Suffers Largest Single-Day Drop Since 2008

Yesterday, stocks fell significantly as the coronavirus became more and more widespread in the United States, and Russia and Saudi Arabia instigated an oil war. What resulted was massive drops very early on in the trading day, with the stock exchanges dropping further than they have since the 2008 financial crisis.

Shortly after trading began yesterday, the S&P 500 dropped by 7%. The fall led to a “circuit breaker,” where trading on the S&P 500, Dow Jones, and Nasdaq are all halted for 15 minutes. This break was put in place after the economic crash in 1987 when the Dow Jones fell by 22.6% in a single day. 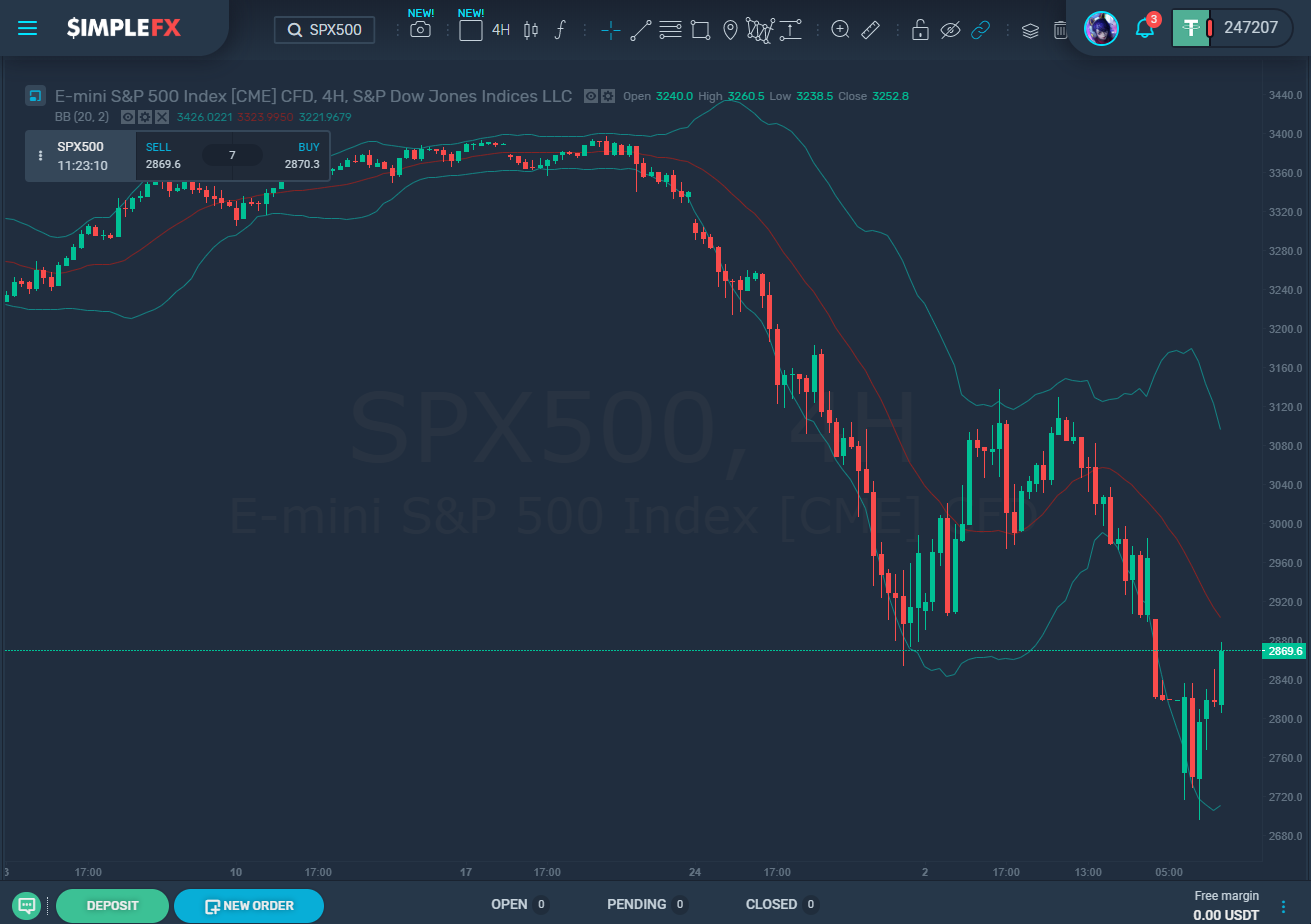 The Dow Jones dropped by 2,013 points, the most significant loss in a single trading day for the index. The markets have appeared to improve slightly overnight, opening up on Tuesday marginally better than they closed, although there is still further to go to recoup all of the losses. 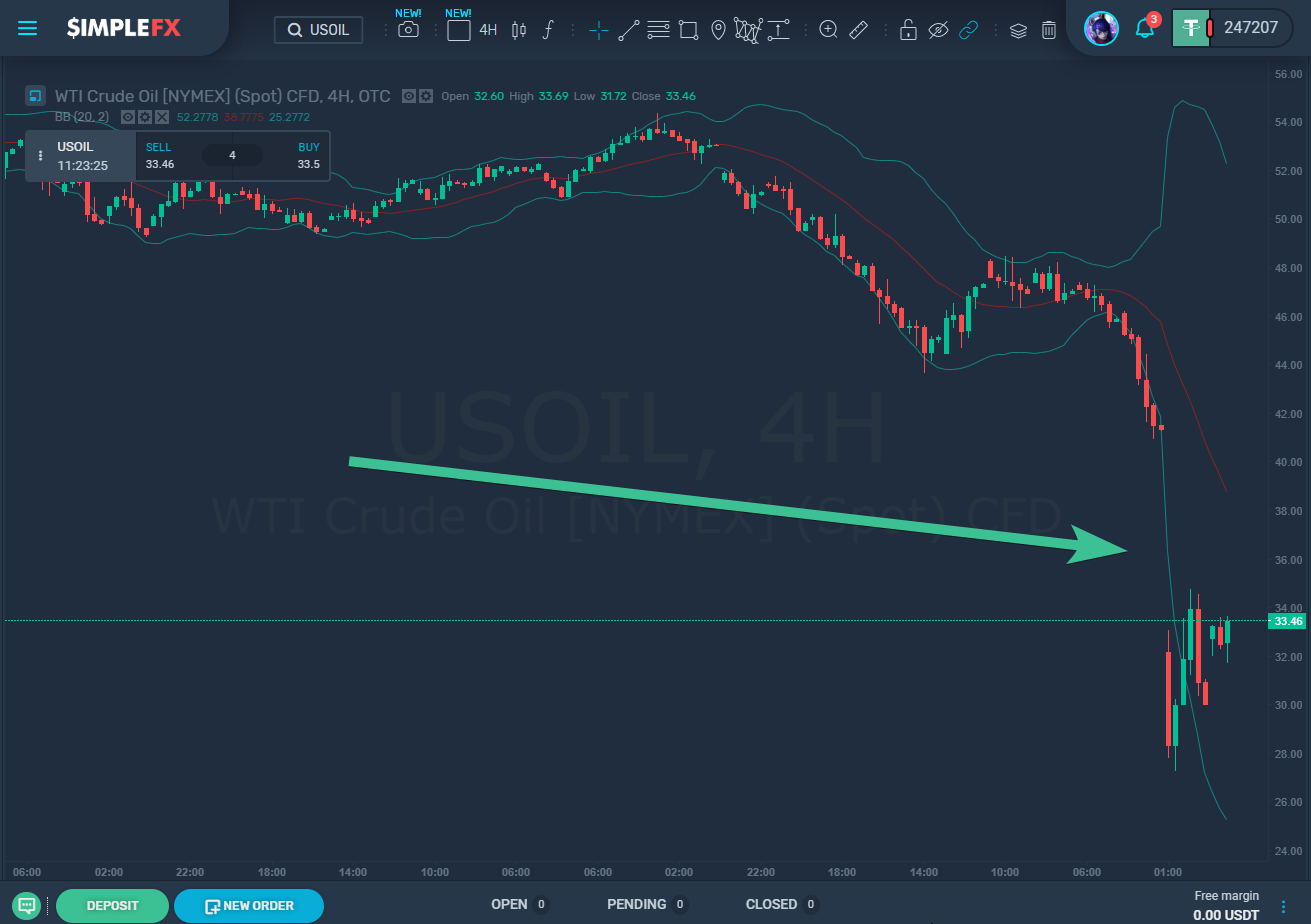 The stock exchanges were primarily affected by the oil crisis that occurred over the weekend. Russia is no longer content to adhere to OPEC’s regulations that limit the supply of oil. As a result, Saudi Arabia flooded the market and reduced their April selling prices down to $8.

Crude oil prices fell by 20% yesterday, leading to the worst day in oil trading since the 1991 Gulf War. Russia will likely respond in kind to Saudi Arabia, and many are predicting that they will also increase productivity and reduce costs so that they don’t lose their market share.

Gold reached highs of $1,700 early on Monday’s trading, as a result of all of the unease with stocks and oil. Considering everything else that went on yesterday, gold was expected to perform a lot better due to its safe-haven status.

However, analysts suggest that gold was also being sold off to cover margin calls and minimize losses as much as possible. 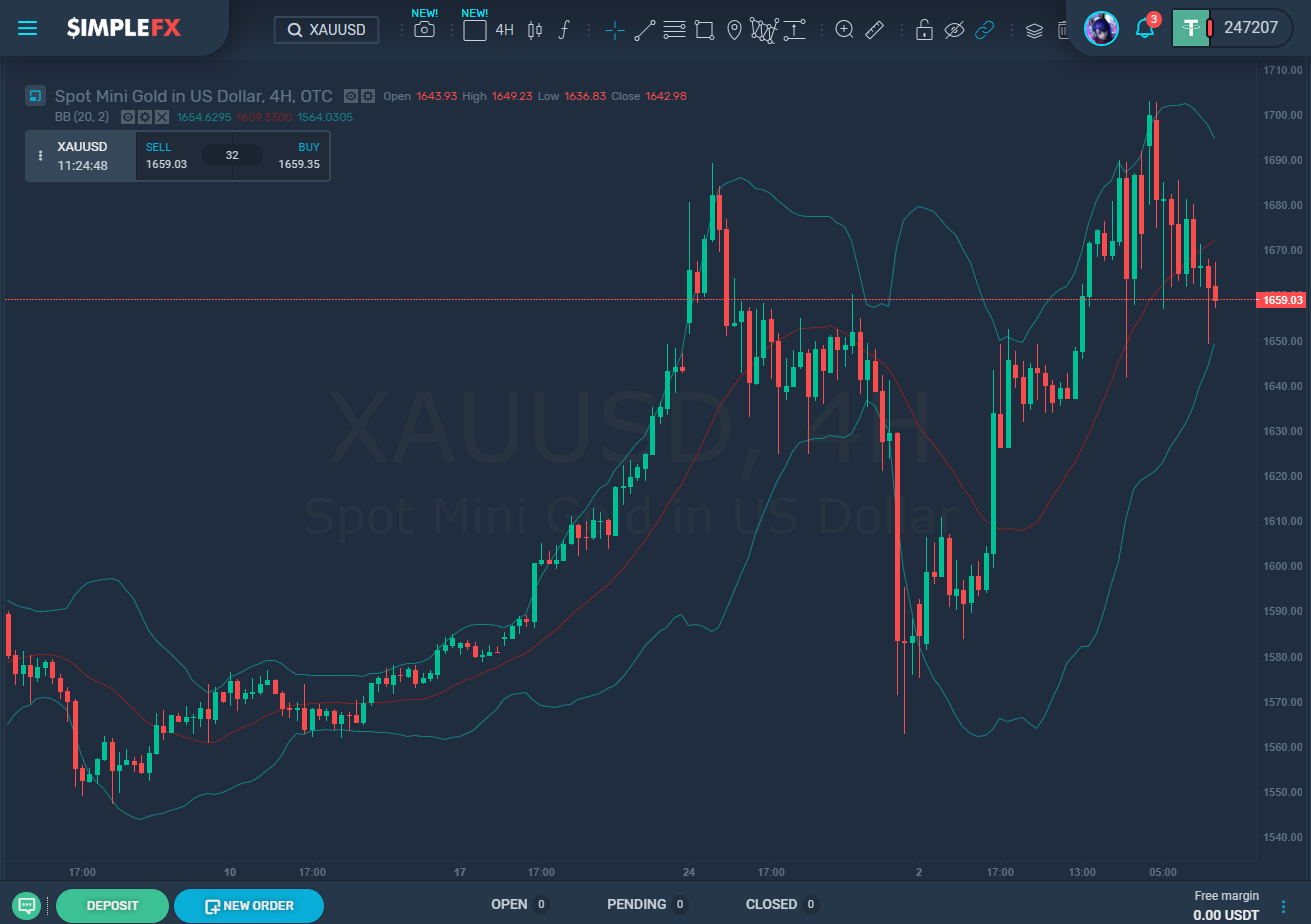 Nothing was safe, including Bitcoin and other various cryptocurrencies. Bitcoin reached highs of $9,200 on Sunday but had dropped by approximately 20% to trade around $7,625. This is one of the lowest recent figures for Bitcoin, which has been experiencing a positive upwards trend for the past few months. 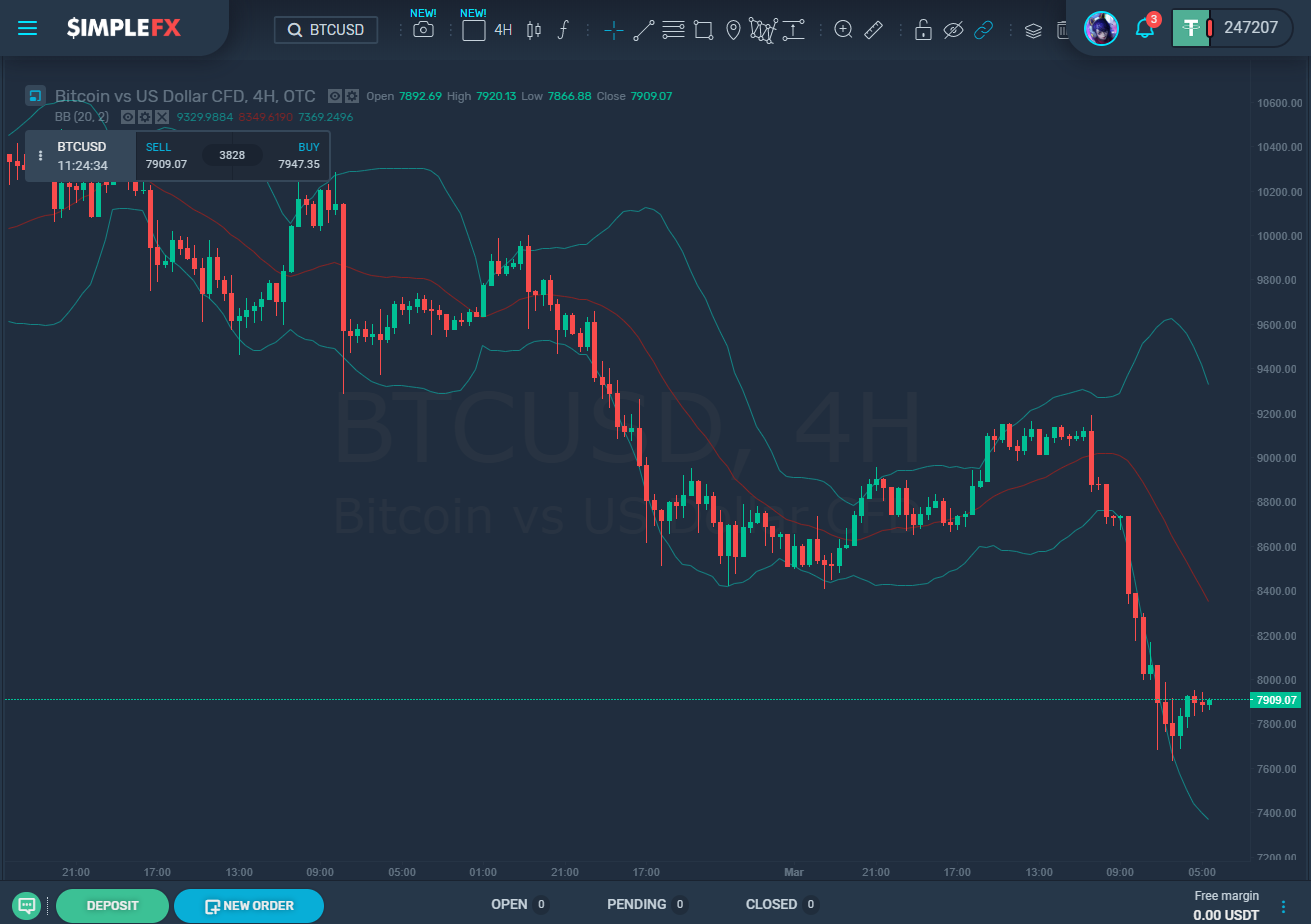 Although cryptocurrencies are affected by the stock markets and what goes on in trading, it also faces its own set of factors that can shift trading prices. Cryptocurrency markets are still trying to come back from the recent PlusToken Ponzi scheme, which reduced levels of interest in the entire market.

At the same time, Bitcoin and other cryptocurrencies are beginning to lose their status as a safe-haven, something that was tentative, to begin with. Part of the interest in cryptocurrencies, especially now when stock markets are so volatile, was the fact that they were perceived to be stable investments that were immune to these pressures. Recent trends have shown that Bitcoin has been falling alongside the stock markets, as opposed to inversely growing, the way that gold (another safe-haven asset) has been.