You are at:Home»News»Markets Indifferent to Fed’s Emergency Rate Cut. Will Other Banks Follow?

The U.S. Federal Reserve System announced that they were going to reduce the U.S. interest rate in response to the economic threat of the coronavirus outbreak. Major national banks in other countries are not as swift to announce such a move, hoping that a recession will not eventuate.

This move comes after one of the worst weeks for the New York stock exchanges since the 2008 financial crash. News that the coronavirus (COVID-19) has spread to the United States has led to further volatility in the stock exchanges, and many share the fear that the situation will only worsen. 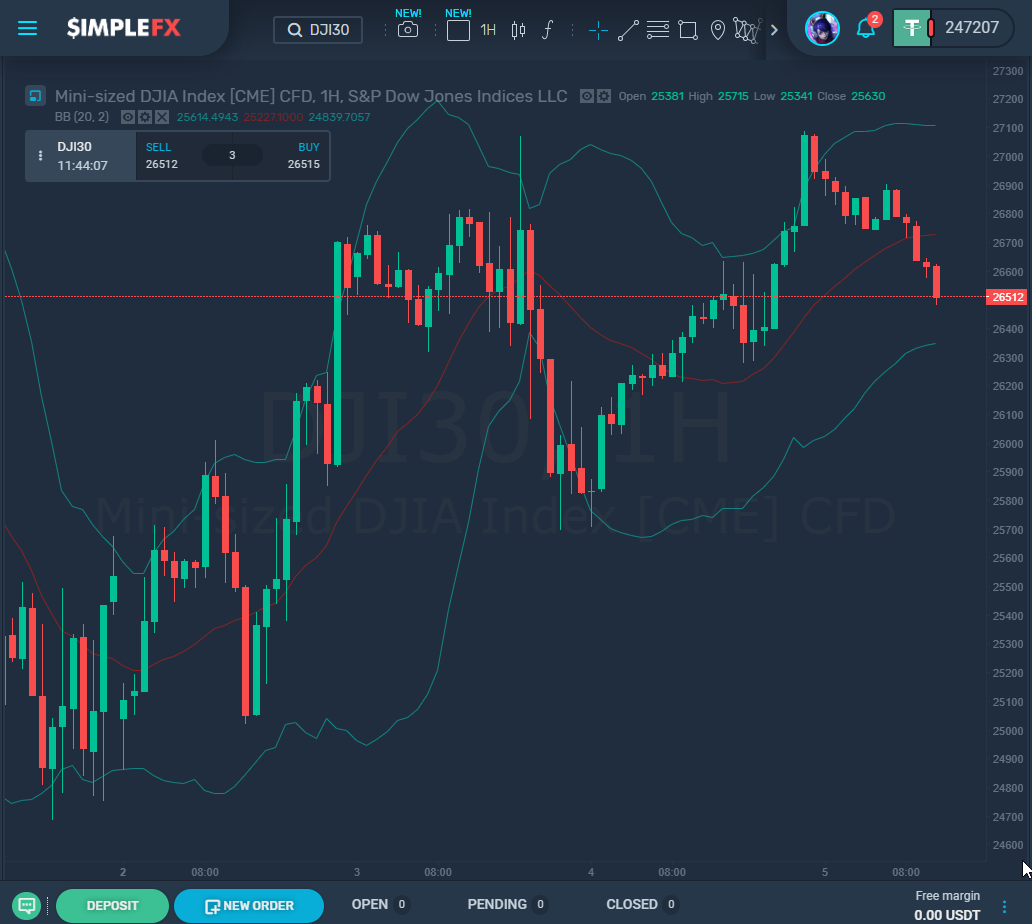 Dow Jones recovered, but it was not a decisive rally.

This cut has reduced the interest rate from 1.75%, down to at least 1.25%, and potentially as low as 1.00%. This is the first cut made by the Federal Reserve since the 2008 economic recession when the global financial services firm Lehman Brothers collapsed. The chairman of the Fed, Jerome H. Powell, stated that the risk to the American economy was severe enough that measures had to be taken, in an attempt to alleviate future effects of the coronavirus. The movement led to a short rally felt in the U.S. stock markets, although this was minimal, and was lost by the time the markets closed. The Dow Jones, Nasdaq, and S&P 500 all fell by 3%. Strategists say that this is the first indication that this plan will not work as well as it is intended.

It is perhaps for the best that the rest of the world does not immediately follow in the footsteps of the U.S. Fed. Analysts suggest that such a widespread movement could initiate a market sell-off by inciting panic in investors, worsening the global economic position. The fact that the stock markets all dropped following the announcement also acts as a clear indicator that this will not be a perfect solution to the current unfavorable economic conditions. It’s also important to understand that rate cuts such as this one are not an immediate fix – they tend to take time to feed into the broader economy, without helping in the interim.

Because the broader impact of the coronavirus is still not yet known, many other international banks are slightly more reluctant to take such strong measures at the moment. The Fed’s movement is likely to create pressure on other national banks, forcing them to respond before they are ready. The European Central Bank has already stated that they will refrain from making any significant policy changes until more is known. In a lot of cases, many central banks can’t make such significant changes. The periods of stimulus that followed the 2008 financial crisis left many banks with few options, limiting their response opportunities now. Banks are instead hoping that pressure will be placed on governments to lead the necessary economic and political changes.