Is India the Next Big Thing for Crypto? 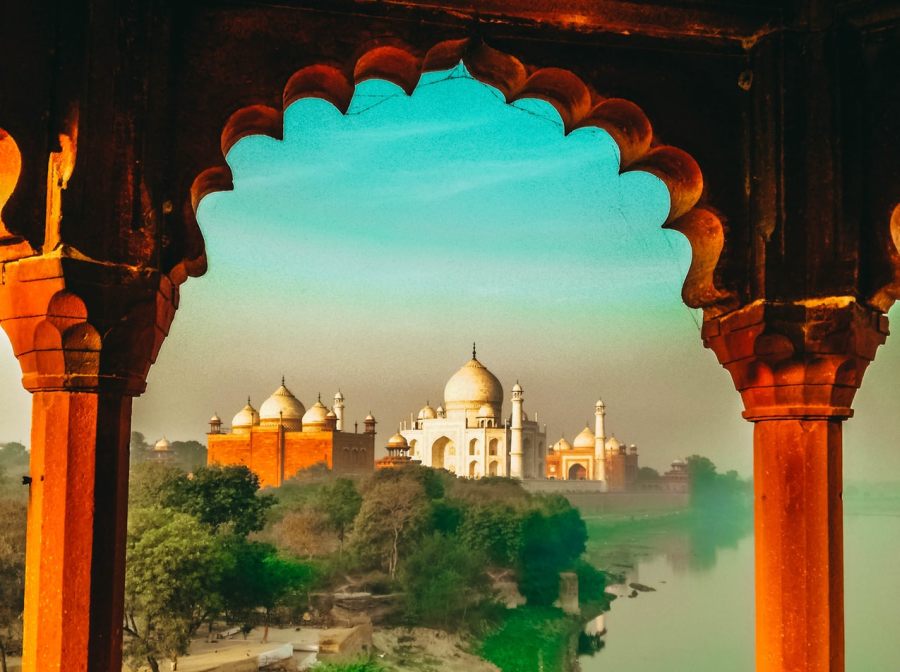 Currently, the Indian Supreme Court is deciding whether or not to legalize the trading of cryptocurrencies within the country. Despite its current hazy status, demand continues to grow.

In 2018, the Reserve Bank of India released a circular stating that they would no longer allow banks to trade in cryptocurrencies. It stated that cryptocurrencies were not real currency, and therefore should not fall under the jurisdiction of the Reserve Bank. The Supreme Court is expected to release its decision regarding this case on March 4, following petitions against the ruling.

Although banks cannot currently trade in crypto, peer-to-peer trading is still technically legal. Owners of trading exchanges such as Unocoin have stated that there is a growing demand for their services and that the future looks positive. Their exchange currently hosts 26,000 users every month, a figure that will only grow when the site adds launches its derivatives options.

CEO of Cashaa, Kumar Gaurav, stated that he sees a growth rate of 150% on his site, of people trading in cryptocurrencies. India has a population of over 1 billion people, and they are beginning to discover the new, lucrative crypto derivatives market. The development of this market has been slow in India, thanks to the ongoing court case. Still, there is already some interest, which is likely to increase exponentially if the Supreme Court rules in favor of opening the markets back up for trading.