You are at:Home»News»$10 Billion Worth Crypto Stolen Since 2017

Cryptocurrency is not as safe as you may think,  a recent report from KPMG has shown that over 9.8 billion dollars’ worth of cryptocurrencies has been stolen since 2017. This is due to weak security measures and badly-written code. 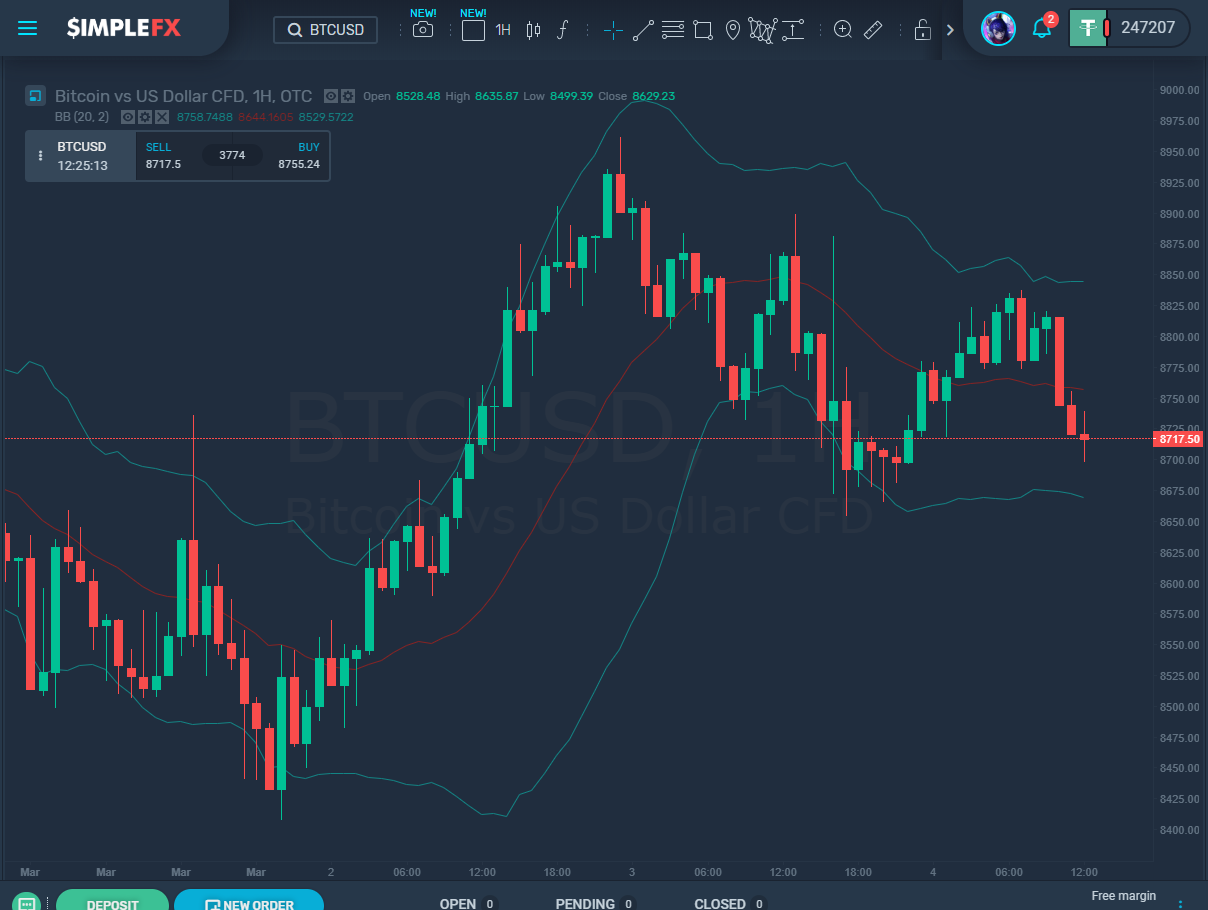 The advice is to hold your currencies in the most renowned wallets and invest it with trustworthy brokers, such as SimpleFX.

The report highlights the interest in cryptocurrencies such as bitcoin and ether, which has continued to grow steadily since the inception of cryptocurrencies. The industry is now valued at approximately $245 billion. Buying into the industry is becoming increasingly competitive, but investors are reluctant to buy into the sector while it is currently so unsafe. In 2019 alone, over $4.4 billion was stolen. This incredibly swift rise in theft is due in part to growing interest in cryptocurrency, as more transactions occur, and more assets are placed on exchanges where they can be stolen. 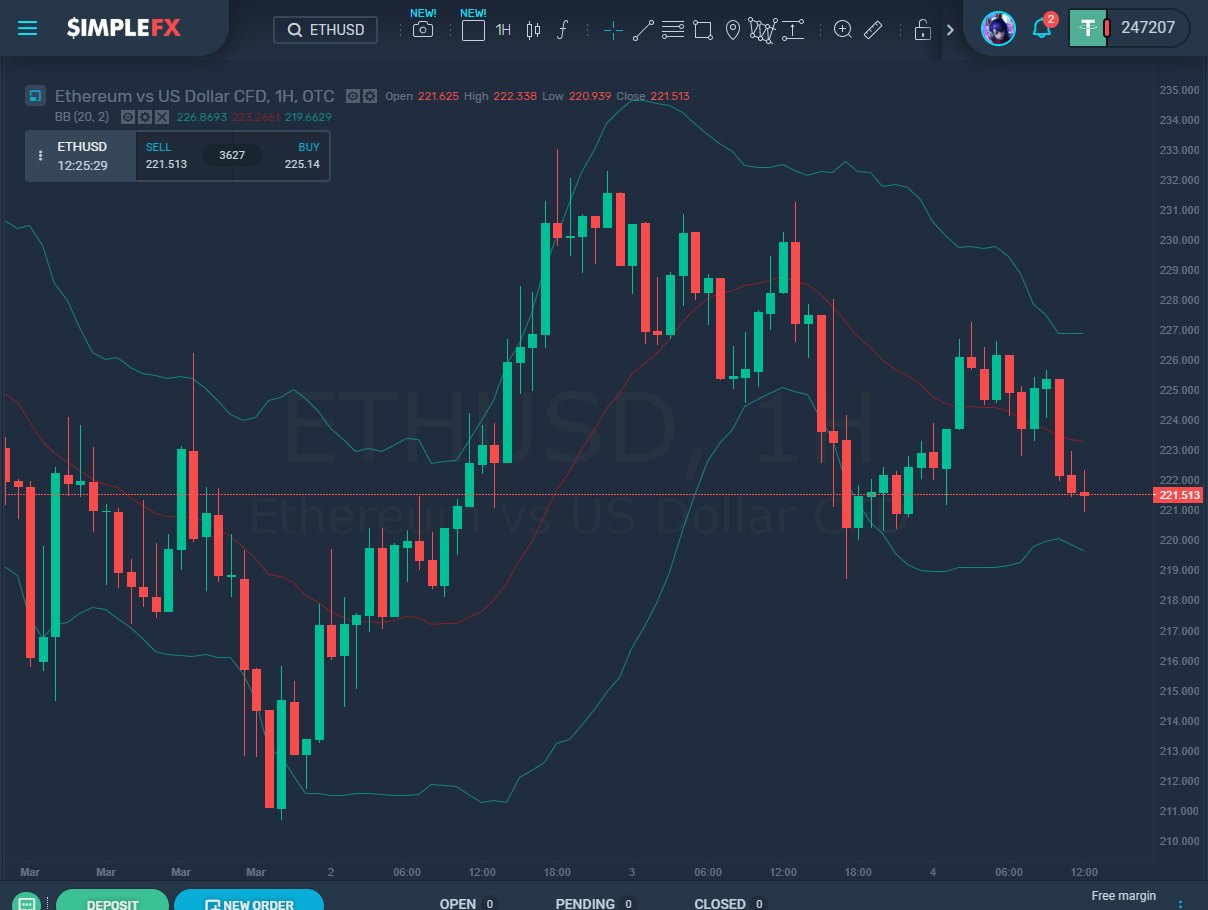 Ethereum is the second-largest popular cryptocurrency. In recent weeks it often outperformed bitcoin.

A key determines the ownership of any given amount of cryptocurrency. These keys are a string of characters that unlock the value of the assets. If someone loses the key or it is stolen, they no longer have access to the cryptocurrency. Cryptocurrency is designed to be anonymous, so there’s very little that can be done to prove ownership and get it back.

This is a deviation away from protecting traditional assets, something which investors need to recognize and change according to these new threats and needs. The Financial Action Task Force (FATF) is creating stricter regulations surrounding transactions to be able to identify the sender and receiver. Despite these new requirements, it would appear as though these changes are not occurring fast enough. Theft and scamming continue, and the problem continues to grow.