Ripple Makes a Big Step Towards Becoming a Remittance Standard 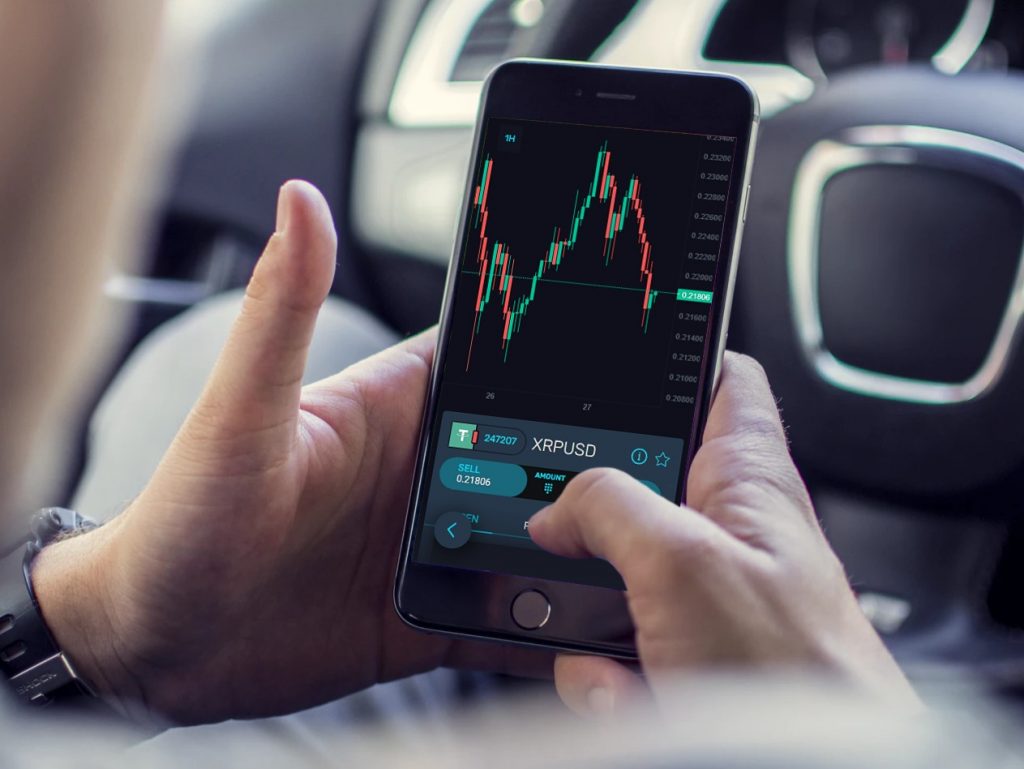 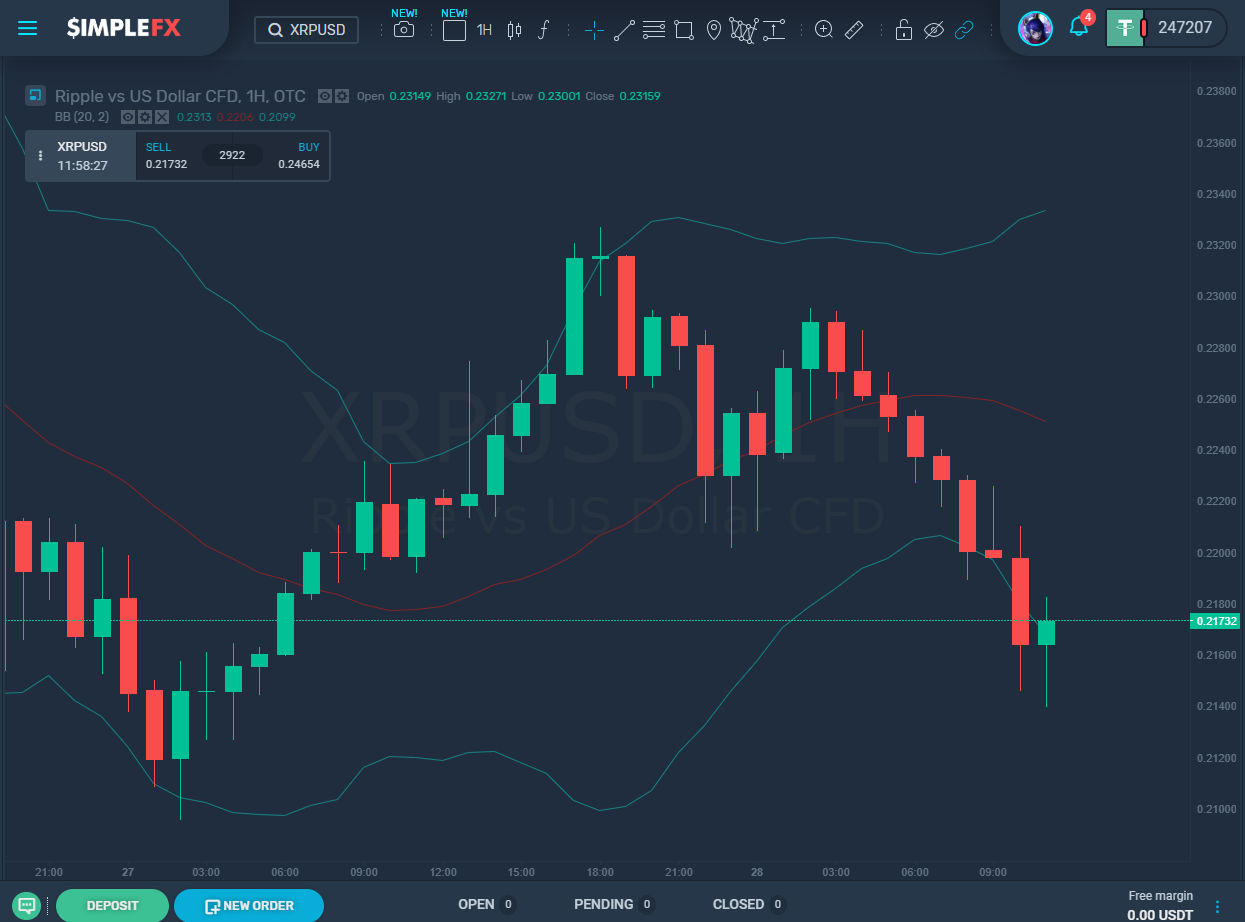