You are at:Home»News»Stock Markets Downfall Continues 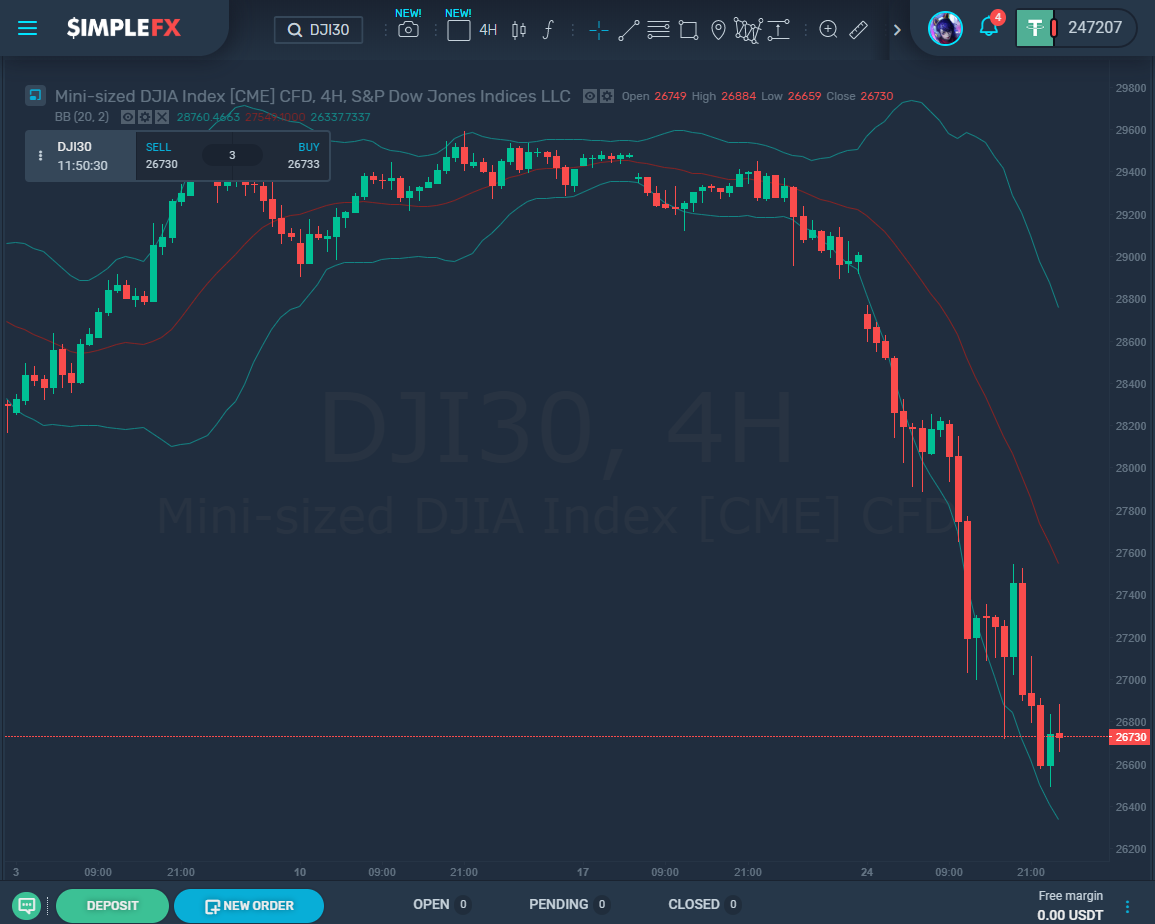 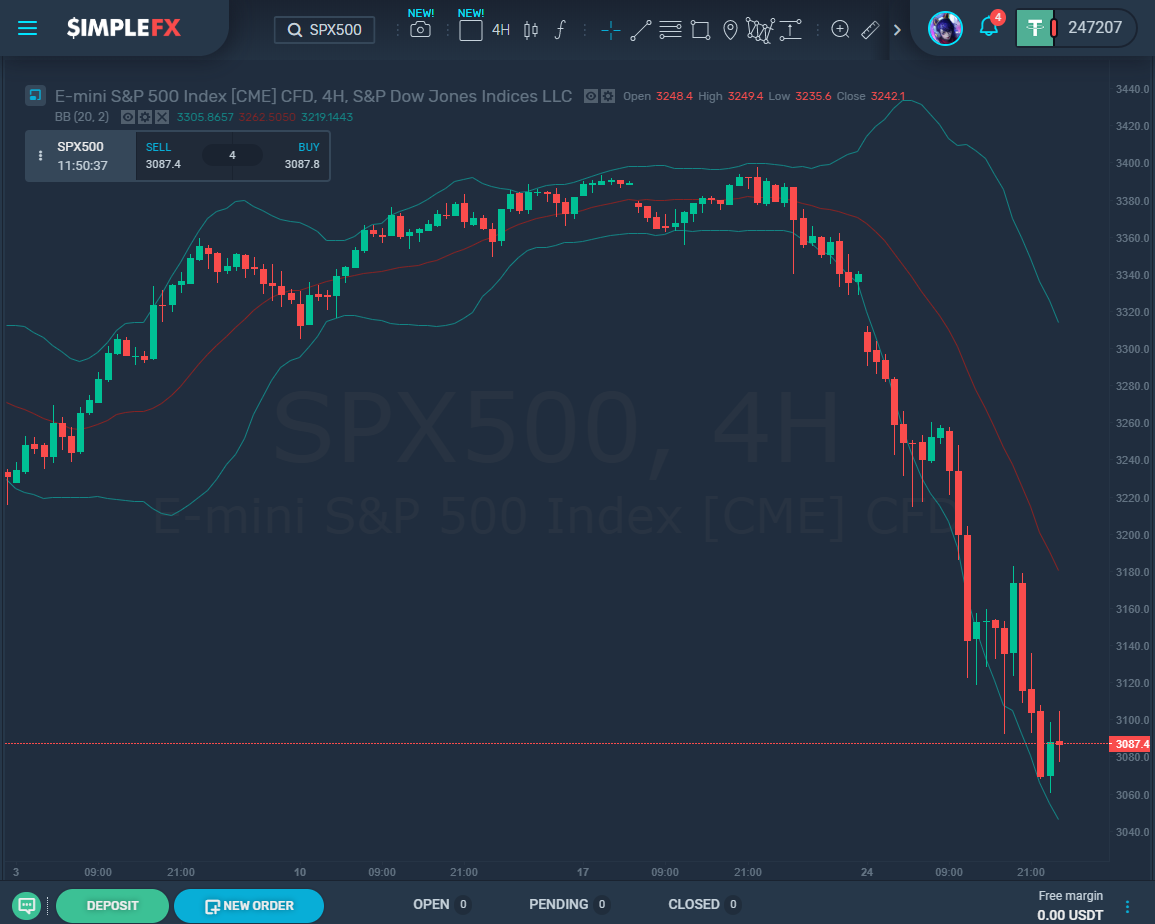 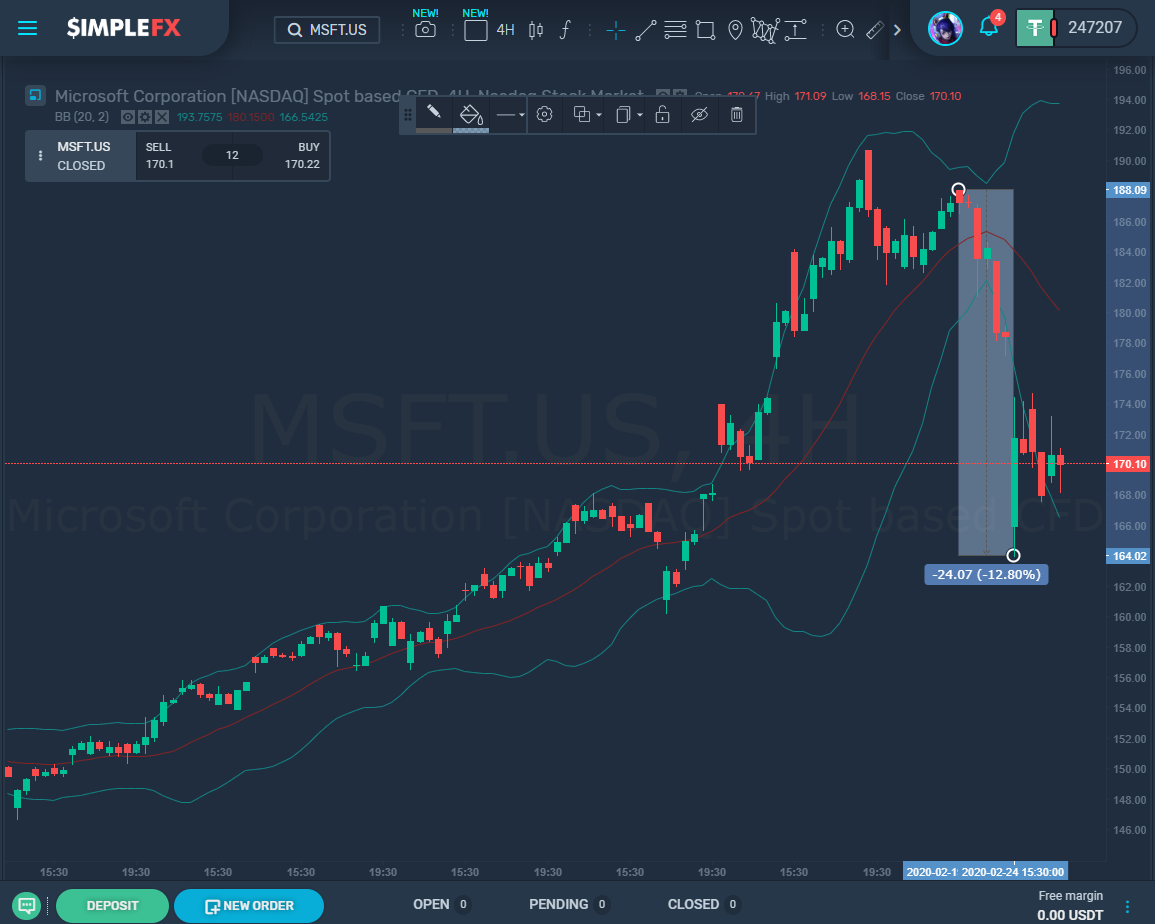