Bitcoin Halving – What Is It? When Will It Happen? How Will It Affect the BTCUSD Price? 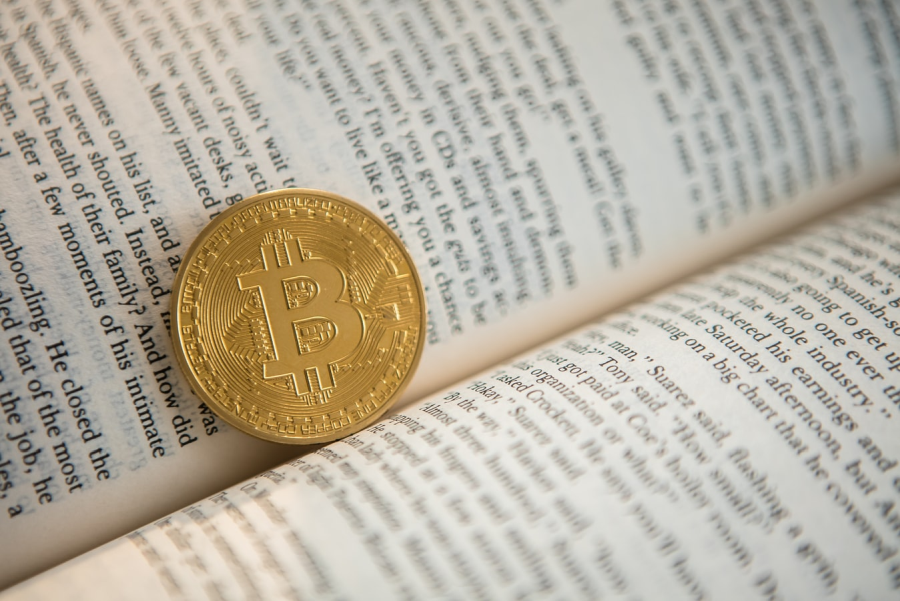 What is Bitcoin Halving?

It’s all about the Bitcoin supply. The cryptocurrency is “mined” (just like gold or silver). However, the process of mining is virtual. The Bitcoin system needs the processing power of miners’ computers to be able to keep the records on the transactions. Mining provides the value to the cryptocurrency network, making it:

Every blockchain block has an SHA-256 cryptographic hash function that carries all the information of the previous block. However, the network only accepts the block that can certify its credentials with proof-of-work (PoW). To get PoW miners to have to find a nonce, which is an arbitrary number.

That’s the very essence of cryptocurrency. A nonce is easy to verify by everybody, but it isn’t easy to find a new nonce, as the miners have to blindly generate sequences of natural numbers. The task is so complex, and it needs enormous computing power. The difficulty is adjusted every 2,016 blocks and depends on the network’s performance – that is how many computing power is plugged to the network globally.

The PoW requirement protects the system against outside modifications (hacks) and, in that way, makes every Bitcoin user’s wallet safe. The difficulty of mining a new block increases with time and new blocks confirmations.

Why should people spend resources on mining? They are rewarded with Bitcoins. At the moment, the prize is 12.5 Bitcoins per block. The coins are divided between the miners accordingly to the computer power they provided.

The idea behind the Bitcoin protocol is to cut in half the reward with every 210,000 blocks generated. This usually takes four years. The last halving took place on July 9, 2016, lowering the prize from 25 to 12.5 coins.

However, the halvings won’t go forever. After generating 21 million Bitcoins, the reward will go to zero. The only motivation for participating in mining will be transaction fees. Miners can decide which transactions they process, targeting the highest bidder.

When will the next bitcoin halving happen?

The exact date is unknown because it depends on the moment the block no. 210,000 since the last halving (July 9, 2016)  is created. However, we can estimate the date, and the estimation gets more precise with time. At the moment, we are aiming at mid-May 2020.

How will the halving affect Bitcoin’s (BTC) price?

The halving has a double effect limiting the supply of Bitcoin. First, the motivation for mining decreases, so the new blocks (therefore new currency) is added slower. Second, each halving is a milestone on the way to freezing the supply at 21 million Bitcoins.

As a result, the price of the cryptocurrency should go up. BTCUSD appreciated sharply during the previous halvings, especially the one in 2016. On the other hand, halving isn’t in any way, an unexpected event. Every serious Bitcoin investor knows about it, and most likely, its effect on the cryptocurrency supply has already been into the price.

Finally, it’s all about sentiment and proof of concept with disruptive technology such as blockchain, so every halving is a reminder that four years and 210,000 blocks have passed, and BTC is still around gaining credibility and popularity.

How can I trade during the Bitcoin halving?

Since it’s a big event, and everyone is waiting for it, the trading volumes should go up around May 2020. The same goes with the volatility. It isn’t straightforward to give any fundamental data to Bitcoin’s value right now. It’s all about belief.

First, it all depends on whether it’s going to be the money (or the gold) of the future.

Second, even if blockchain and cryptocurrencies prevail, will Bitcoin be the standard, or will it have the same role as MySpace in social media networks. A pioneering service, that nobody remembers, and was taken over by some other latecomer, such as Facebook.

Third, in short and mid-term, it’s good to make your trading decisions based on the technical analysis of the charts.

How can I make money on BTC halving?

If you are Bitcoin maximalist – buy more BTC and other cryptocurrencies, which should follow the market leader. You can also hedge your long position with leveraged short orders.

You can benefit from high volatility on crypto markets with margin trading. Opening buy and sell orders on Bitcoin, Ethereum, Litecoin, and other cryptocurrencies. The time around the halving should do wonders.

What will be BTCUSD price be after the halving?

That’s very difficult to tell. You can find many technical analyses that tell you a different story. We are entering unchartered waters. You cannot even say with any certainty that it’s going to be higher than today.

How to Manage Risk When Trading