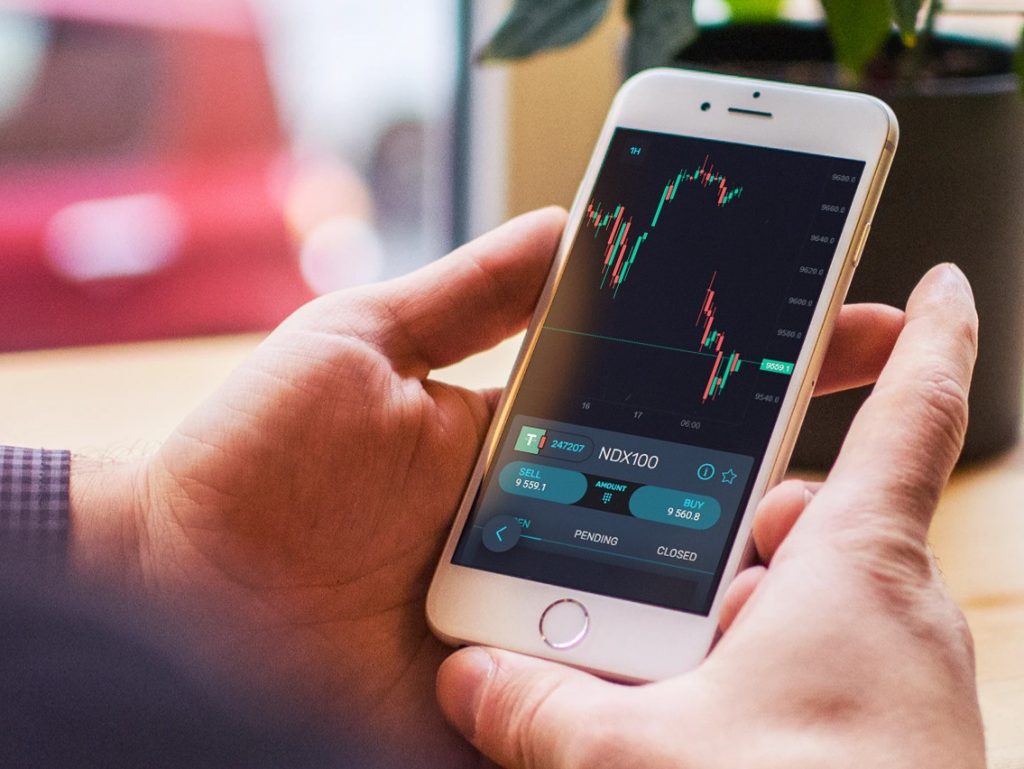 The expectations for the German economy are more pessimistic than anyone expected, according to a Bloomberg survey among investors. Data suggest that the manufacturing sector of the biggest European economy has been in recession for at least one year already. 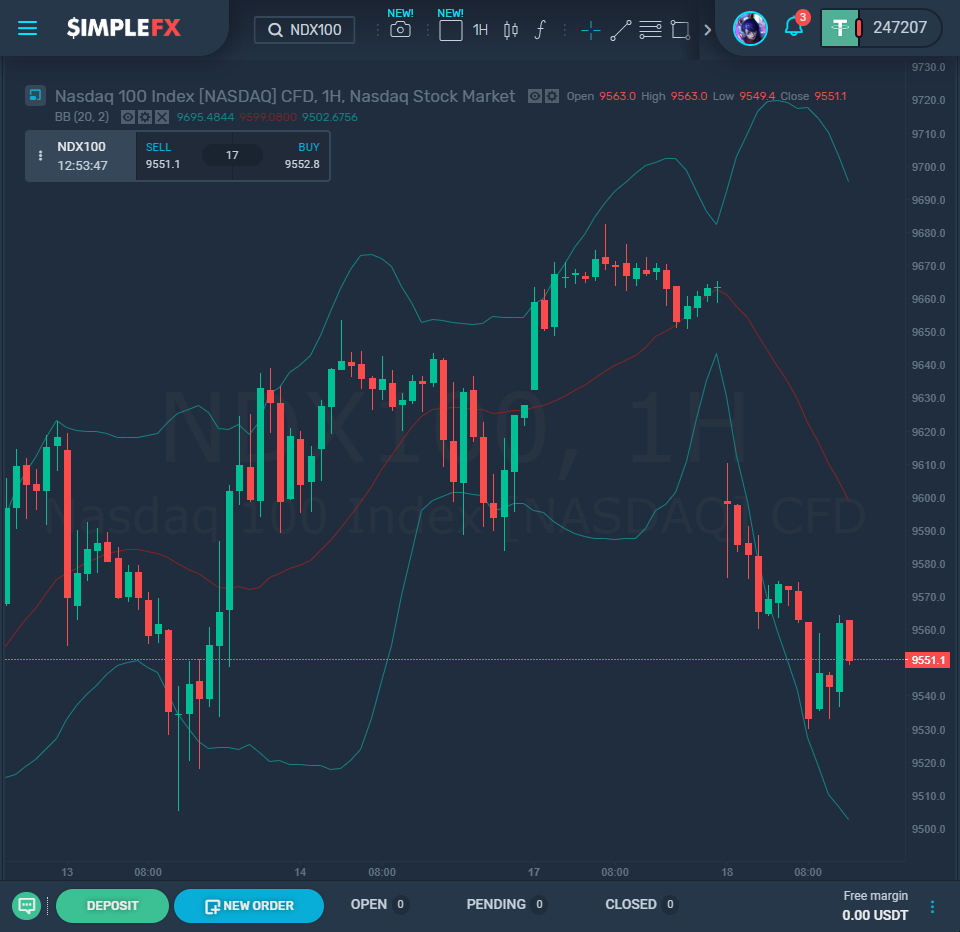 This shouldn’t improve, especially taking into account a black swan coronavirus epidemic event, that will hit the automotive industry hard and will hinder the global trade.

At the same time, while the US stocks remained closed on Monday due to national holiday, the futures market suggest it should open in the red. Apple futures fell 4.2% so far, while NDX100 lost 1.40% in just a few hours. 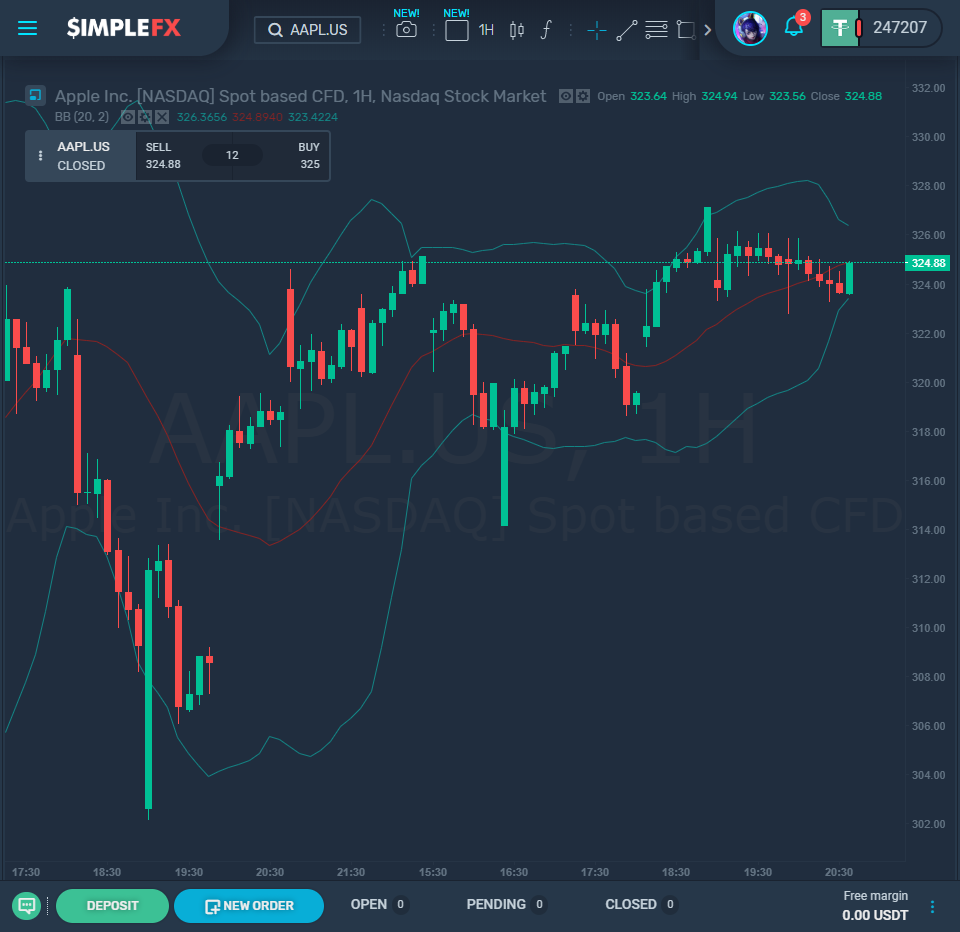 The coronavirus epidemic has not shown signs of slowing down. As of the time of writing this article, 1,873 have died globally.

Global trading suffered today as the U.S. stock markets were closed for a public holiday, and the euro almost hit a three-year low against the dollar.

The U.S. financial markets were closed today in observance of the national holiday President’s Day. This caused a massive drop in trading, although it didn’t stop the rest of the world, and the markets look set to open on Tuesday to some differences. Already things look set to open on a negative note, as Apple Inc has said that it will be unable to meet revenue guidance for thMarch quarter. These fallbacks are due to setbacks originating in China after the coronavirus outbreak halted production. Although many Apple warehouses are back open, the process of resuming their regular output has been slower than anticipated. Apple Inc is one of the most valuable companies trading on U.S. markets, and their fall will have a broader negative impact.

Because the American stock markets were closed, all focus was on the European stock exchanges, with mixed results. The STOXX 600 Index, one of the most extensive pan European indexes, rose by 0.3%. This raise was helped mostly by jumps from German stocks (.GDAXI), although Germany itself is struggling. 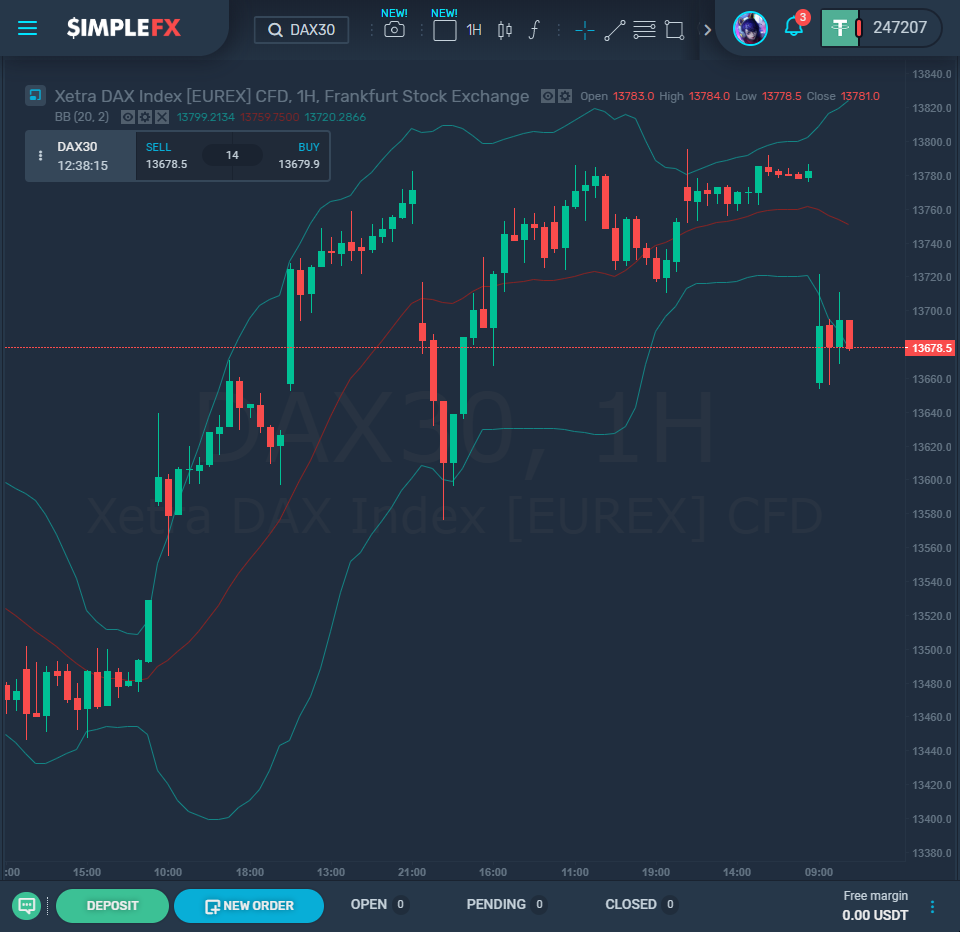 UBI Banca, one of Italy’s most significant national banks, experienced significant gains today. Their shares jumped by 5.5% after they announced predictions of almost doubling net profits over a future three year period. This had broader flow-on effects, and the British pound sterling experienced slight losses against the dollar and the euro, as trade negotiations for leaving the European Union drag on. It appears as though both sides are struggling to hash out a deal that benefits all parties. 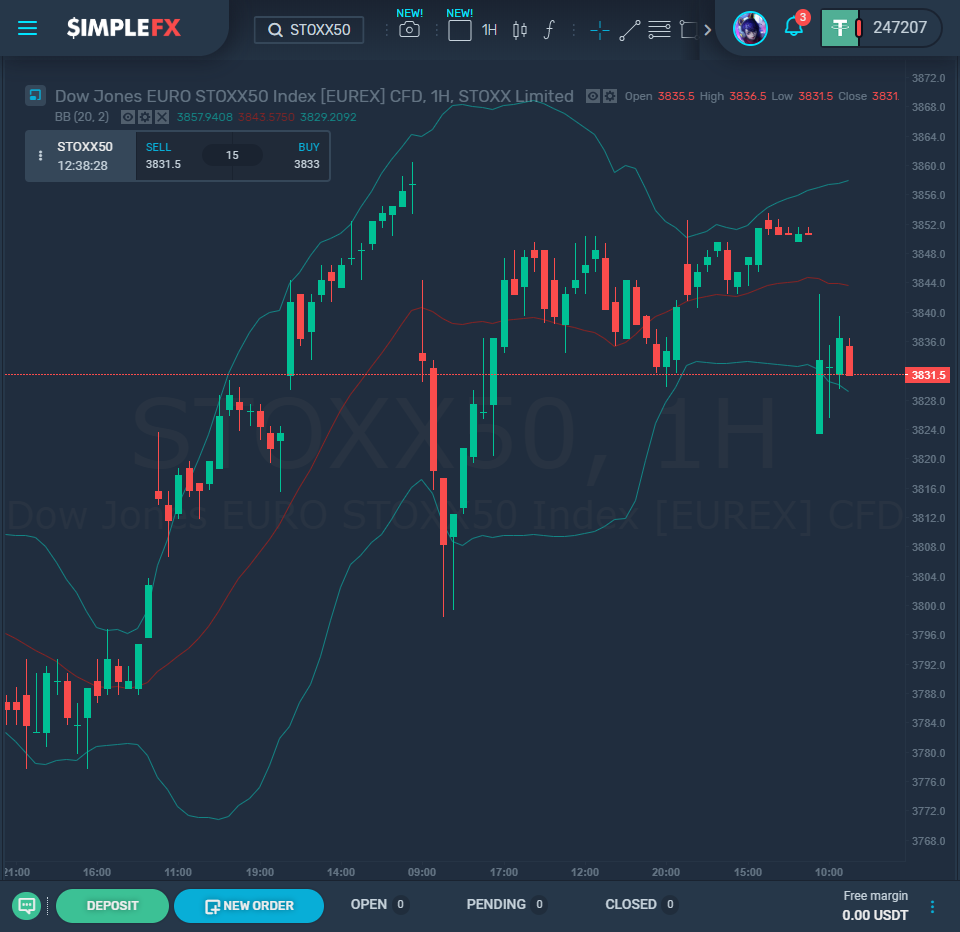 The euro also experienced its losses, almost falling to the most significant low of the past three years. It is believed that this is due partly to recent data that has emerged from Germany, which shows a reduction in manufacturing. On Tuesday, Germany is set to release the results of its ZEW survey. Current predictions suggest that this is only going to worsen things, by showing that economic development and growth in the country has continued to fall since it peaked in 2015. It is also being affected by the growing divergence in the financial state of the American and European markets. The euro has already lost 2.3% against the dollar this month alone and appears to be on a steady trajectory.

There was a meeting of eurozone finance ministers today, in an attempt to understand what the governments plan to do to rectify this. It is believed that they will turn to more growth-friendly policies, which will then provide Germany with higher spending capacity to alleviate their current negative situation. The coronavirus outbreak has only exacerbated this, and the longer the virus remains uncontained, the stronger fears get. Although it is still too early to accurately state the effect that this will have on European economies, strategists suggest it is not looking favorable.