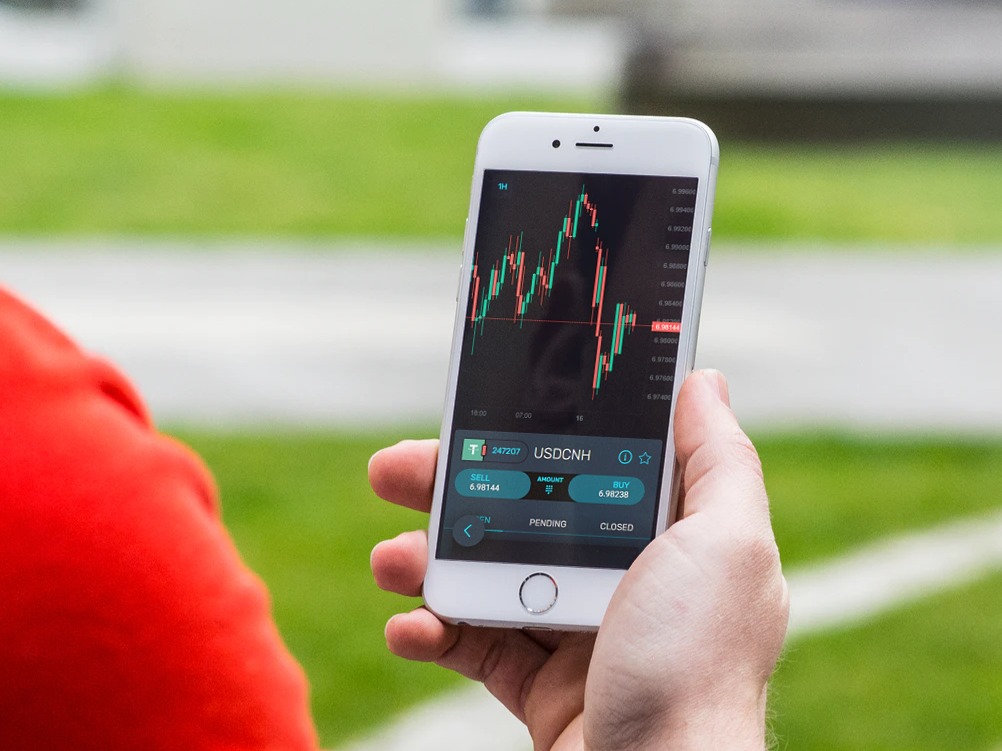 Attempts to contain the coronavirus appear to have little success, and the effect on the Chinese economy will be significant. Experts predict that this crisis will severely stunt growth for the quarter.

Chinas financial growth in the final quarter of 2019 was 6.0%, but this is expected to drop down to 4.5% for this quarter. If this comes to fruition, it will reduce yearly predicted growth from 6.1% to 5.5%. Experiencing yearly economic growth of 5.5% would mark 2020 as the worst financial year for China since 1990 when they started keeping records.

Currently, the death toll for the coronavirus stands at 1380, with approximately 64,000 infections, and numbers that keep rising. The number of countries that have reported cases continues to grow, but China remains the most heavily-hit.

The Managing Director of the International Monetary Fund, Kristalina Georgieva, believes that the next couple of weeks will be crucial for the future of the Chinese economy. It is expected that China will reopen all of its factories, which will hopefully jumpstart an economic bounce-back. Georgieva believes that China has done the best given the circumstances, by immediately placing quarantines in the worst-hit areas to minimize the spread.

China has also cut interest rates and provided liquidity boosts to said areas. There is news to suggest that banks are willing to raise the tolerance level for bad debt. Although no specific information has been released about any change in policy, analysts speculate that it may be aimed at small and medium-sized businesses in the province of Hubei.

It is these smaller businesses that are being hit the hardest and may struggle to stay afloat if the government continues their shutdown. Small and medium-sized businesses are responsible for 60% of China’s GDP, employ 80% of the nations’ workforce, and over half of the government’s revenue is comprised of their taxes. It is hoped that China’s moves to salvage these companies will be enough in the long run.

China’s stalled economy is beginning to have broader, global effects on the rest of the world. China is currently responsible for 19% of the world’s economy. Disastrous effects on their economy will ripple in some capacity to hit countries further away from the virus. With the prolonged factory closures across the country, international businesses are now seeing the effects of this lack of production. Everything that is manufactured in China, from phones to cars, are seeing delays in shipping. China also manufactures parts of products that are then assembled in other countries, such as Malaysia and Mexico. Now, these production lines are also halted, reducing economic prosperity in these countries as well.

Despite these vast setbacks in the first quarter, it is believed that things will recover enough to have a solid second quarter. Economists within China are even suggesting that growth could reach as high as 6.5%. Realistically, it is still too soon to tell the full impact that the coronavirus will cause.