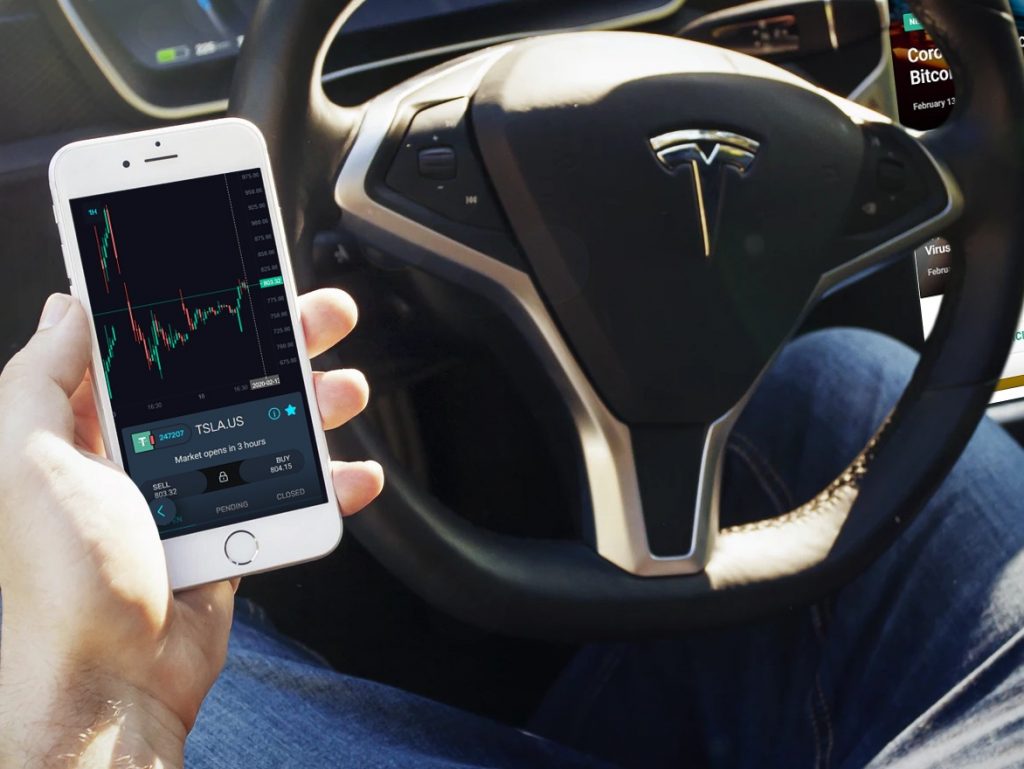 Today it was announced that Tesla intends to sell $2 billion in common stocks. This comes just two weeks after CEO Elon Musk saw no reason for the company to raise any further funds.

When Telsa’s fourth-quarter earnings were revealed at the very end of January, Musk stated that there was no reason for the company to need any further funds. He believed that there was no need for Tesla to gain more funds, as “We expect to generate cash despite this growth.” Therefore, the news of the sale came unexpectedly. It is believed that Musk himself will buy up to $10 million of the shares, and board member Larry Ellison will buy up to $1 million. The sale will be used to strengthen the company’s balance sheet. 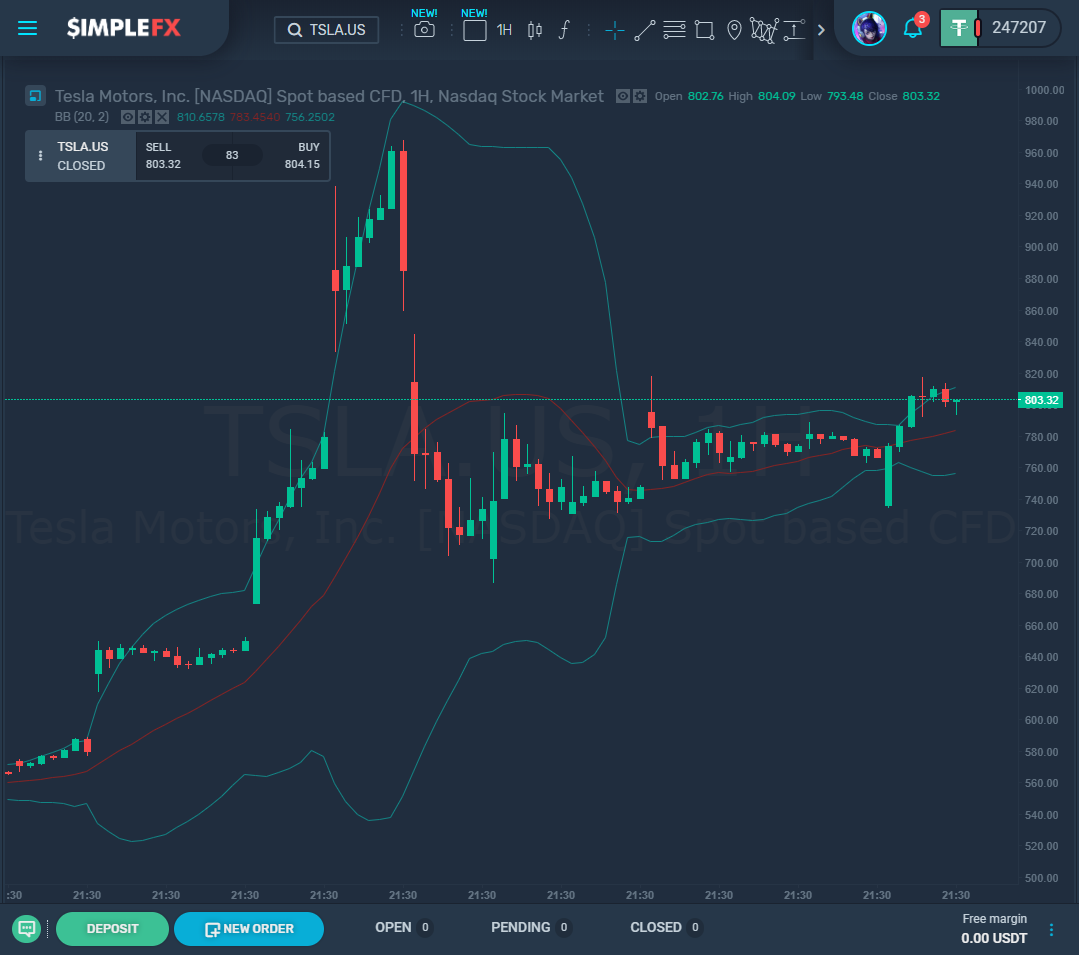 As soon as the announcement was made, stocks fell by as much as 7.2% in premarket trading. Despite this drop, it did manage to end the day with a 4.8% gain.

Some analysts claim that this is a genius move on Tesla’s part, as it helps to completely erase any “cash crunch” scenarios that may be fueling skeptics. There are still potential negative consequences for releasing new stocks, despite the short term benefits. Selling common stocks can reduce the number of future earnings per share, and it dilutes the ownership of existing investors. 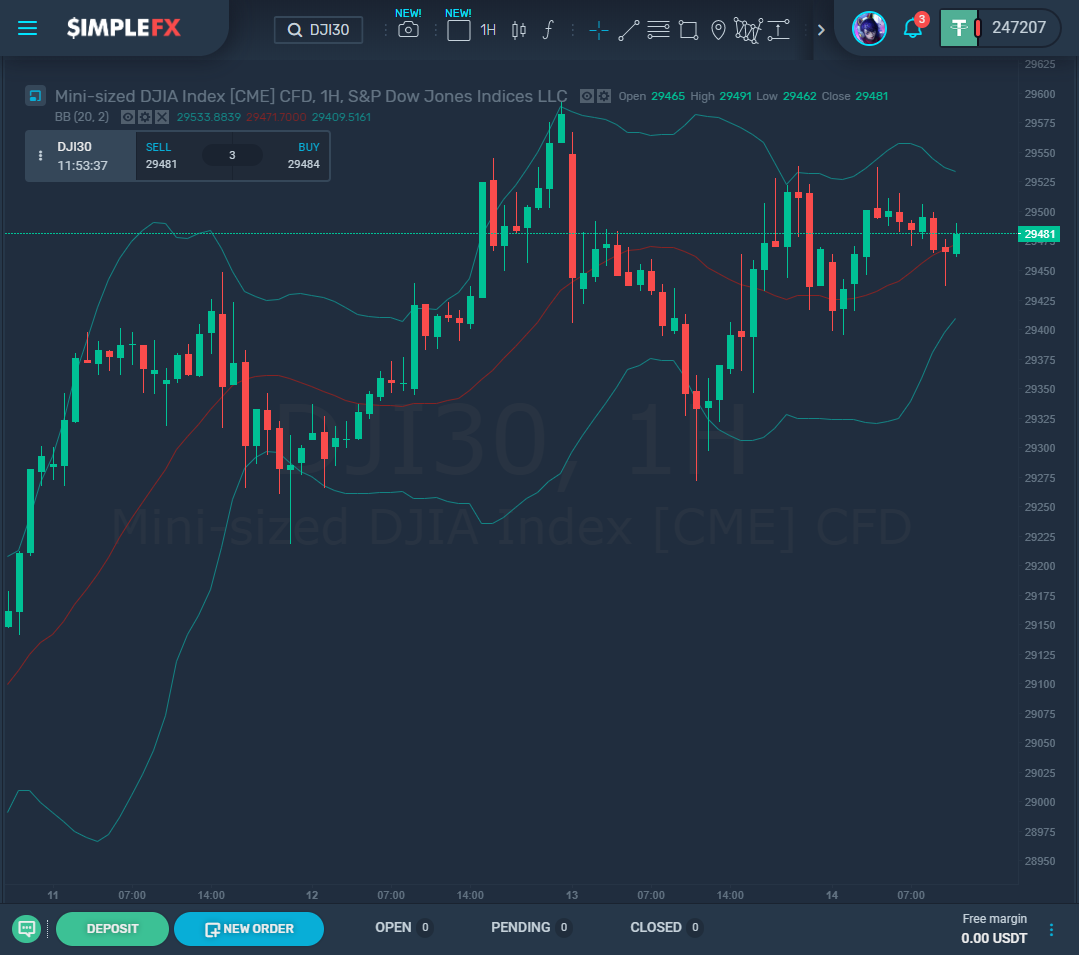 Coronavirus threats remain significant, especially after a massive spike in the reported death toll today. It is believed that this enormous jump is due to a change in the way that China is counting coronavirus deaths and not a major new outbreak of the disease. The director of the World Health Organization tried to allay fears by stating that reports of cases outside of China remain low, indicating that the virus is somewhat contained. This did not stop a significant sell-off in global markets. Investors believed that the worst of the coronavirus was over and that it was safe to buy shares again, but after today, this appears not to be the case. 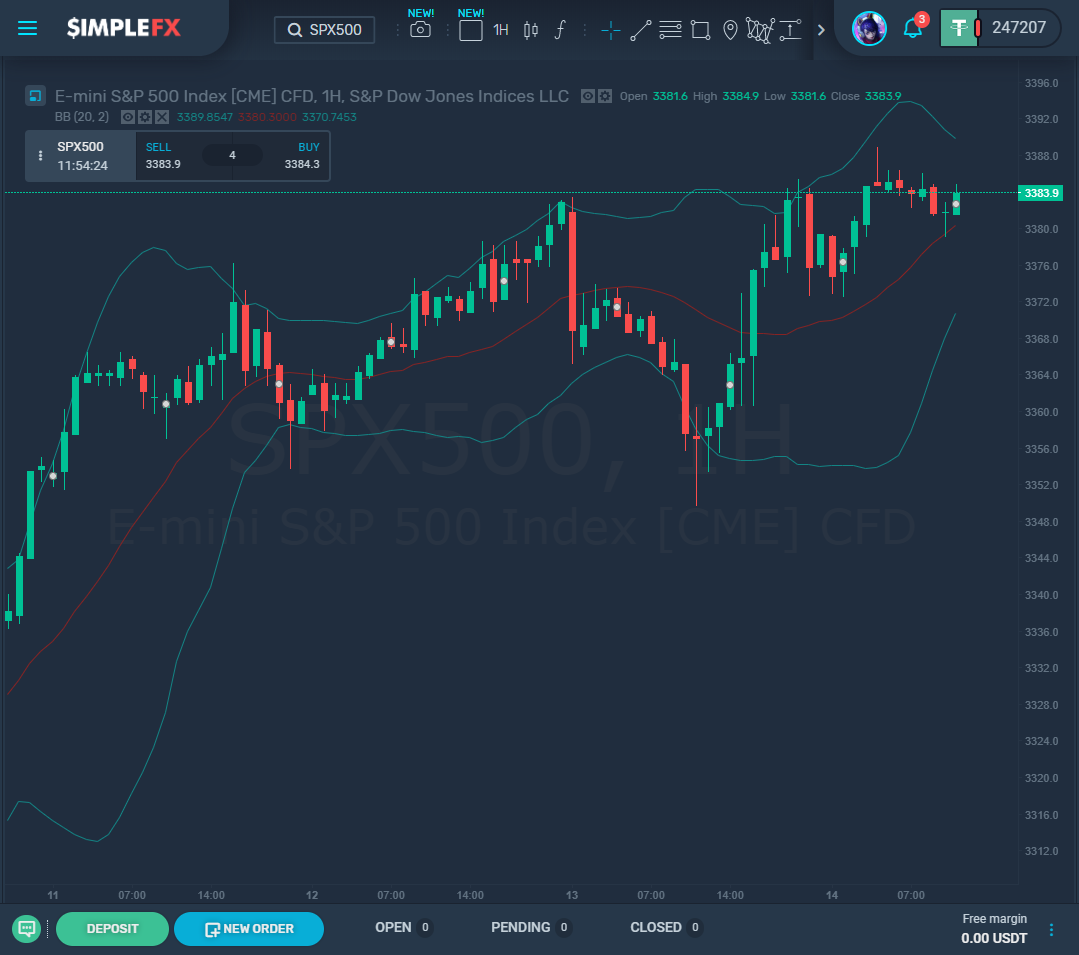 The Federal Reserve Bank of New York stated that they were reducing repurchase agreement operations, which hurt the S&P 500. Shares in Microsoft fell by 0.5%. This came after a judge ruled in favor of Amazon in their lawsuit against Microsoft’s JEDI cloud contract.

One of the only other winners of the day was Facebook. Their shares rose by 1.1%, one of the most significant gains today. The jump came after the company announced that they would be more forthcoming with data for academic researchers to allow them to study the effect of social media on politics.