On Wednesday 242 people in China died from Coronavirus (Cvid-19). On Thursday the Hubei province authorities reported 14,840 new cases of the virus. The epidemic is speeding up and is affecting the mining of Bitcoin, as farmers cannot update their equipment due to factory closures.

The news comes at a time when Bitcoin is experiencing a rally, reaching peaks that are the highest it’s been since September 2019. The cryptocurrency also reported the best performance for January in seven years, with a 23% gain for the entire month.

China currently owns approximately 66% of the processing power for the entire global bitcoin network. Not only does the country make the most profit from bitcoin, but it has the highest demand for mining gear. Companies are consistently looking for new and improved equipment to mine more efficiently. 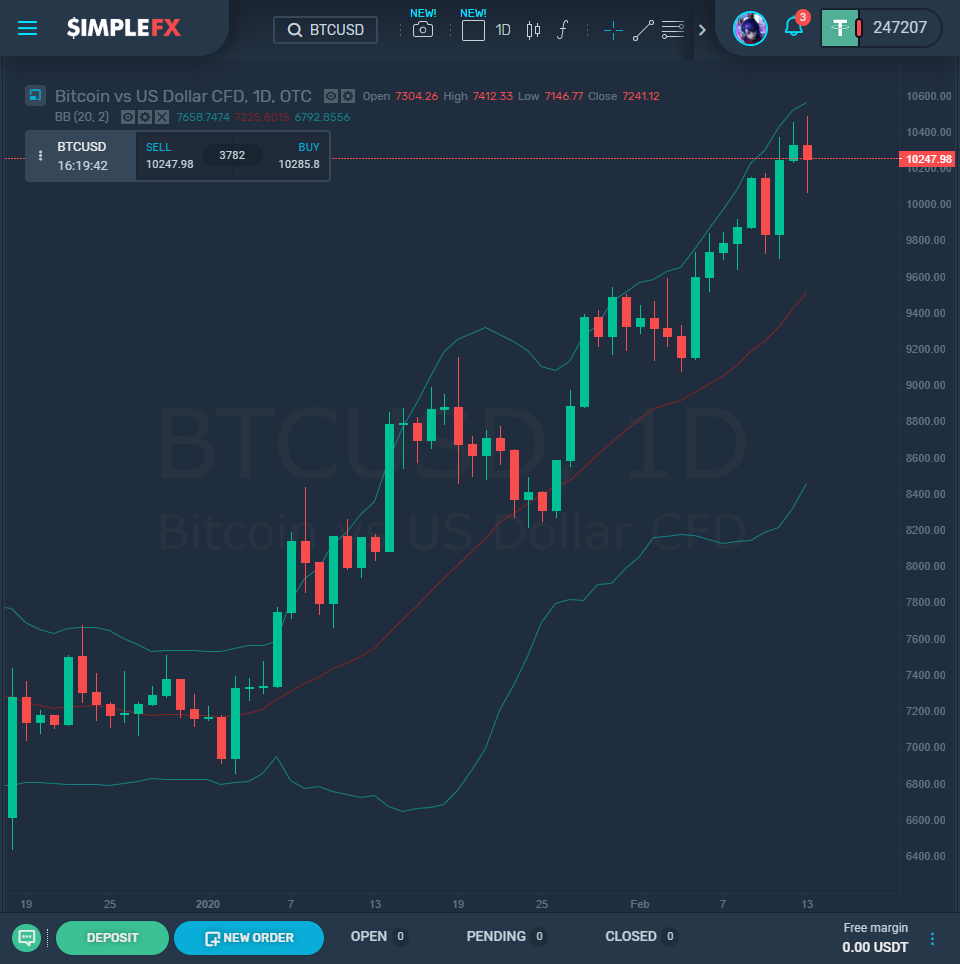 The level of difficulty required to mine bitcoins is programmed to change every two weeks. It adjusts according to the activity on the network. If there is a lot of computing power dedicated to mining bitcoin, the mathematical equations that must be solved to gain bitcoin get harder. If there is less computing power on the network than the previous two weeks, then the level of difficulty gets easier.

As bitcoin has steadily gained popularity since its inception, the level of difficulty required to mine bitcoins has gotten progressively stronger. As a result, more reliable machines are needed to mine bitcoin faster, and in more energy-efficient ways. Major bitcoin farms need to generate as much bitcoin in as little time as possible to remain profitable. To do this requires a consistent rotation of swapping out older, slower machines that require higher energy input, for newer models that are faster and require less electricity (keeping costs low).

This near-constant supply of upgraded machinery has been halted due to the coronavirus outbreak. Manufacturing plants in many areas of China have been forcibly closed in an attempt to limit the spread of the virus. This is limiting how fast miners can continue to grow their businesses, as their new hardware gets delayed. Most farms are still able to run on their existing machines and still generate a profit, but this may not be the case for long. For many farmers, it’s not even worth the money it takes to turn on old machines to boost bitcoin production. This is because the cost of maintaining and running them at this point is higher than the returns they generate.

This delay in new hardware is a stumbling block in the race against time until the bitcoin halving. This event is scheduled to occur sometime in May and will halve the number of bitcoins received each time a block is mined. When this happens, large-scale mining farms may find that their business is no longer profitable – their costs are the same, but their reward has been reduced by 50%.

Coincidentally, industry experts are currently predicting a shift of the bitcoin mining industry from China to the United States. Although the reasons for this shift are unknown, it was not set off by the coronavirus or any effects on the bitcoin industry. This shift has been occurring for over six months, long before the coronavirus was identified in China.