You are at:Home»News»Apple’s Threatened by the Virus. Amazon & Tesla Prevail

Apple has some of its largest manufacturing plants in the provinces of China that have been profoundly affected by the Wuhan coronavirus. The halted product may have substantial ripple effects on Apple, the scale of which is not yet known.

Various reports are stating that the manufacturing plant in Zhengzhou has been given the all-clear to resume production of Apple items. Despite this affirmation, it appears that only 10% of the workforce (approximately 16,000 staff) have returned to resume duties. Previous statements had predicted an entire return to full function by February 2. 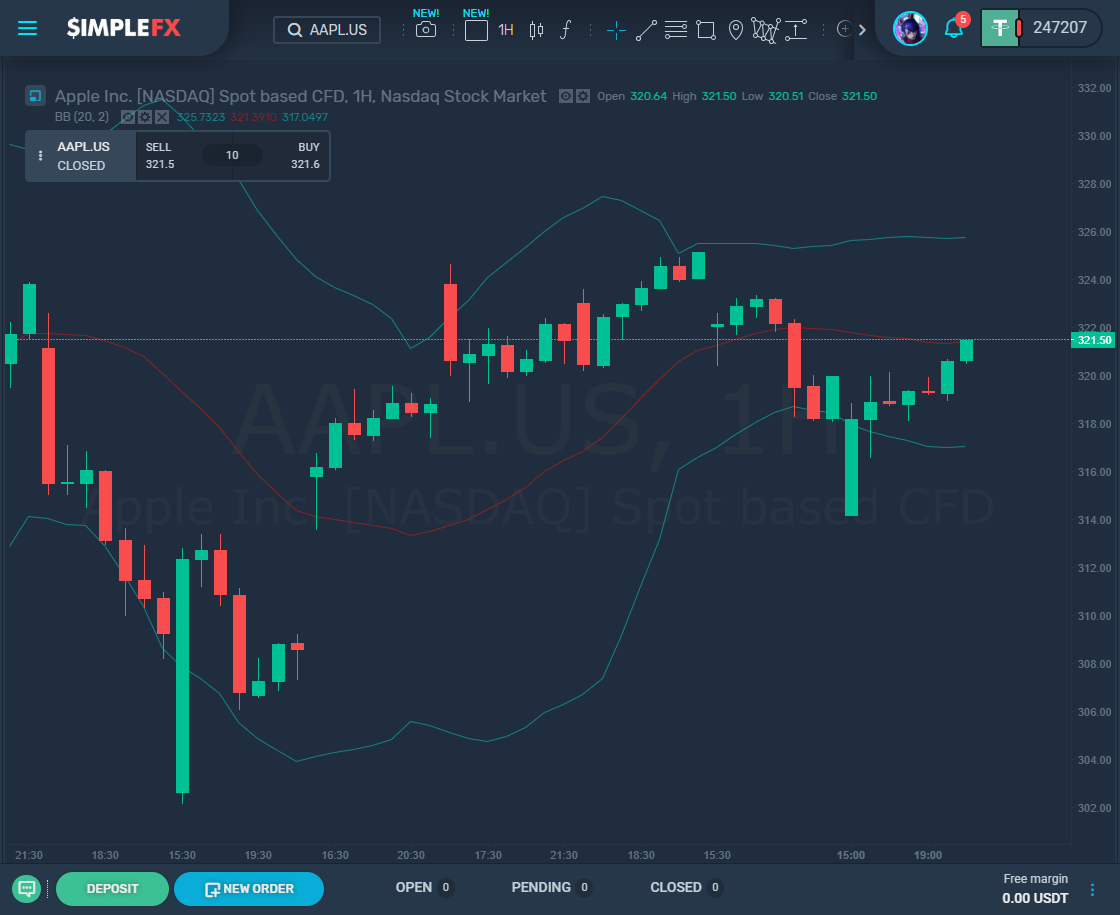 Official reports from the city of Zhengzhou state that factories with mainly local workers can resume production on February 10, while firms with staff from high-impact areas must wait until the 17 to reopen. It is expected that all factories will be opened and fully functioning by the 24th.

This delay in Apple manufacturing is expected to affect the production of devices that are currently for sale, as well as those that are to be released later this year. There is no word yet on whether the coronavirus will delay the expected release. Some predictions also believe that sales of iPhones within China could fall as much as 50% because of this.

Apple stocks fell by 1% for most of Monday’s trading day but managed to close slightly better. The company is already expecting lowered projections for the next quarter, as iPhone shipment predictions have been slashed by 10% following the widespread manufacturing closures.

Despite these setbacks and the fact that the coronavirus death toll continues to rise, the U.S. stock markets had a relatively good trading day on Monday. The Dow Jones, S&P 500, and Nasdaq all displayed gains at the time of closing. The Dow Jones rose by 0.6% to finish at 29,276.82, and S&P 500 rose by 0.73% to reach 3,352.09. Nasdaq showed the most significant gains out of all three, jumping 1.13% to end the day at 9,628.39. The total volume on the exchanges today was 6.60 billion shares, which is a significant decrease from the average of the past 20 trading days, 7.66 billion. 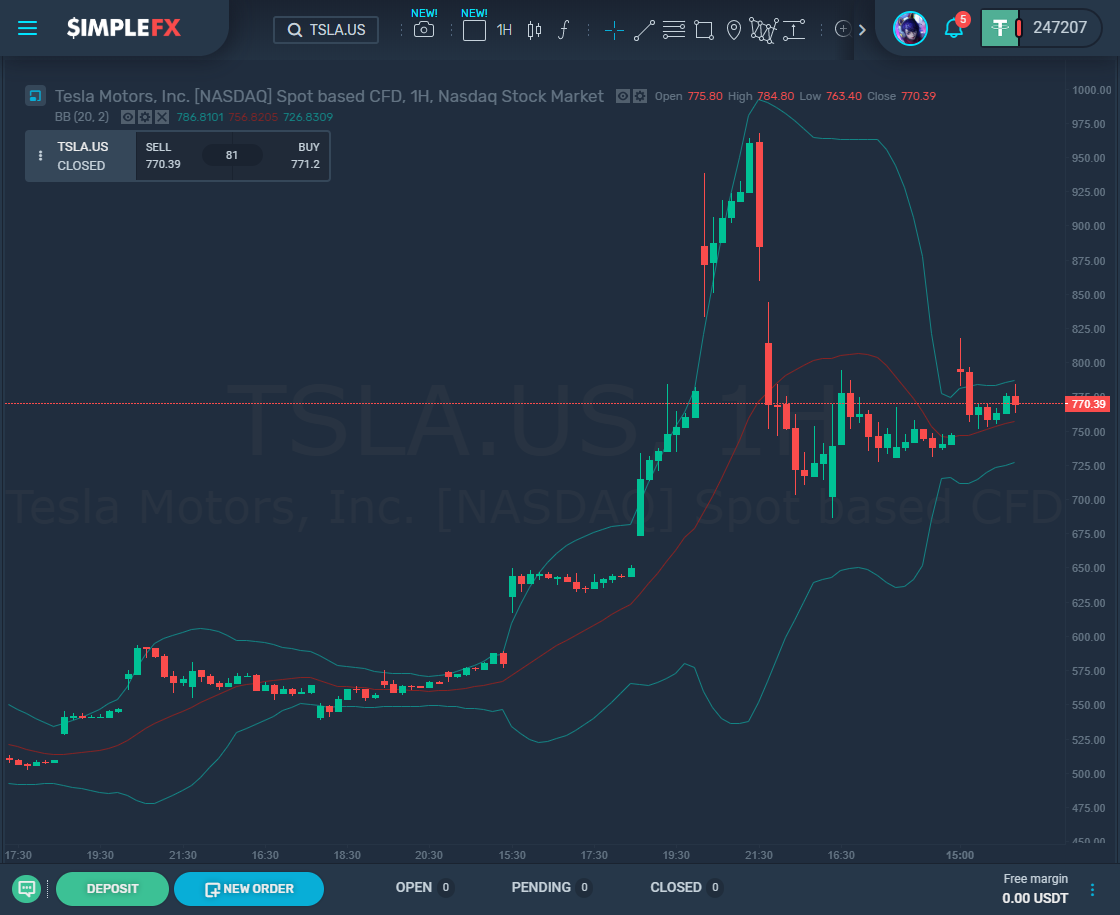 Tesla Inc. was one of the companies that saw the most significant growth, with a 3.1% rise in stocks. Despite the reopening issues that Apple factories in China face, Tesla was able to reopen its doors with a much more significant percentage of its staff back to work. This comes a week after their shares fell as they were forced to delay production on their latest models. 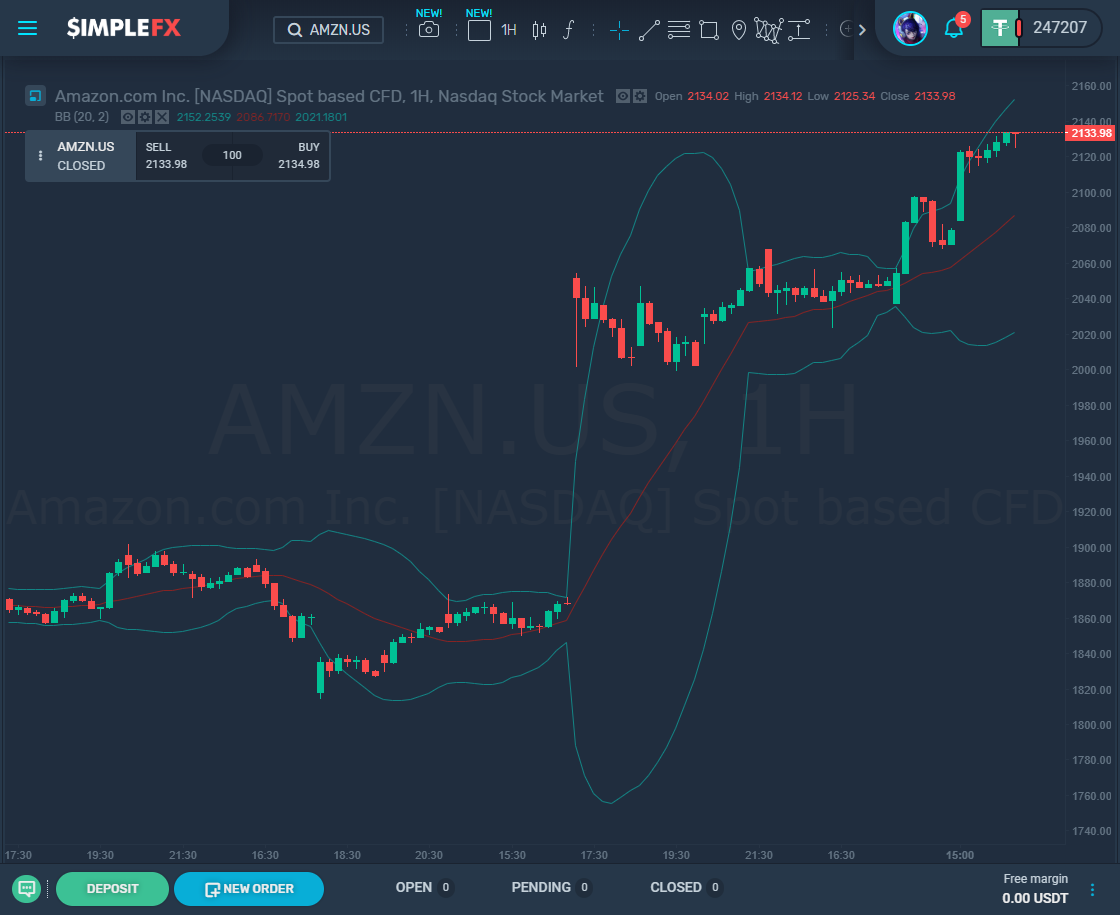 Amazon shares also rose by 2.63%, a 52-week high for the company. This significant gain was caused partially by the announcement that Amazon was going to stockpile products made in China, to prevent any possible shortages in the future. They are hoping to generate enough supplies for multiple weeks’ worth of sales, to ensure that no customers miss out.