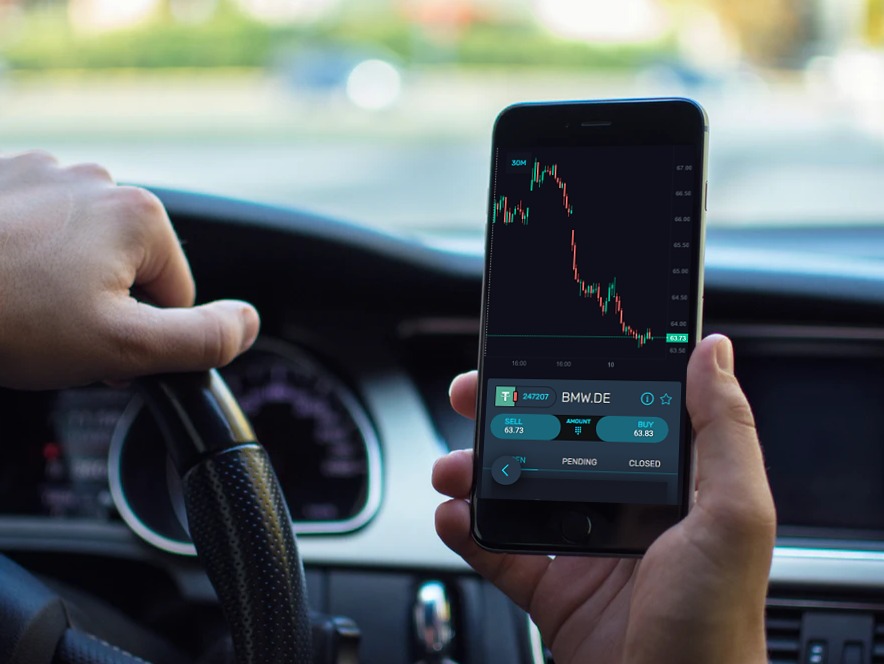 China is the world’s factory, and factories in China are continuously being closed due to the spread of coronavirus. The new threat has killed 900 people already. More than 40,000 have been infected. Coronavirus has already surpassed the SARS Epidemic of 2002-2003.

The prolonging crisis puts lots of pressure on automakers worldwide, as the most affected Chinese province is a global car manufacturing center. Keep an eye on what’s going with the world’s biggest companies, as their shares may move strongly in response to the news.

The world’s largest manufacturers are being affected. Volkswagen, BMW, Honda, and Toyota need to want until the next week with resuming the production. While Nissan, PSA (owner of Peugeot and Citroen) declared that the plants will remain closed until Friday.

The Wuhan, where coronavirus comes from, is called “Detroit of China” as it is the automotive center of the country. The whole Hubei province is home to facilities for Honda, Dongfeng Motor, and General Motors.

Last week the first global car manufacturer – Hyundai – was forced to halt production because of the shortage of parts from China. While Japanese Suzuki was forced to switch to suppliers from outside China to keep their lines on.

Apart from the automotive industry, Apple seems to be threatened by the pauses in manufacturing. Foxconn is lobbying for permission to resume the work. They want to convince the authorities with rigorous hygiene protocol, making all the workers wear surgical masks.

You should watch carefully the news about coronavirus and the counteractions taken by the governments, as they should play a crucial role in shaping the markets this week.

So far coronavirus has brought more deaths globally than the SARS virus in 2002/2003. Coronavirus has spread to 27 countries with over 330 people infected outside China.