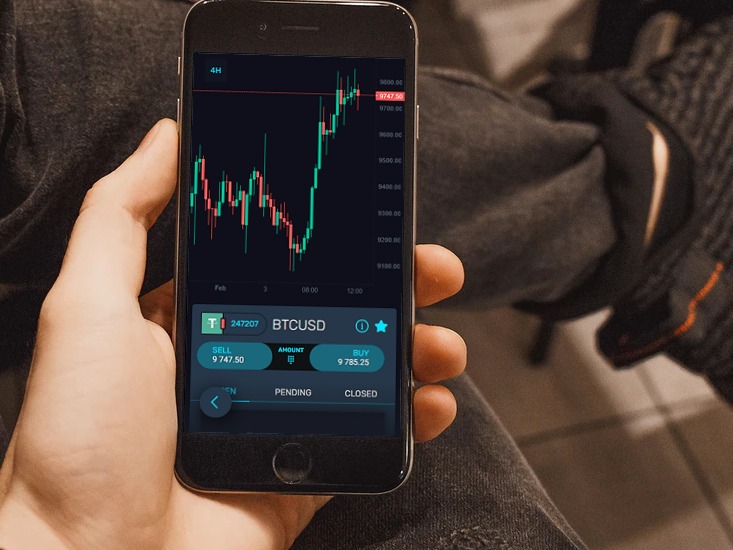 Bitcoin rallied today, leading to a three-month high. But bitcoin is not the only cryptocurrency experiencing an upward trend – many altcoins are following suit.

On SimpleFX Bitcoin jumped to $9,849 today.  Already this year, bitcoin has increased by almost 40%, with no signs of slowing down just yet. The halving that is scheduled to occur in May looks set to encourage this positive trajectory, further rocketing bitcoins gains in the future. 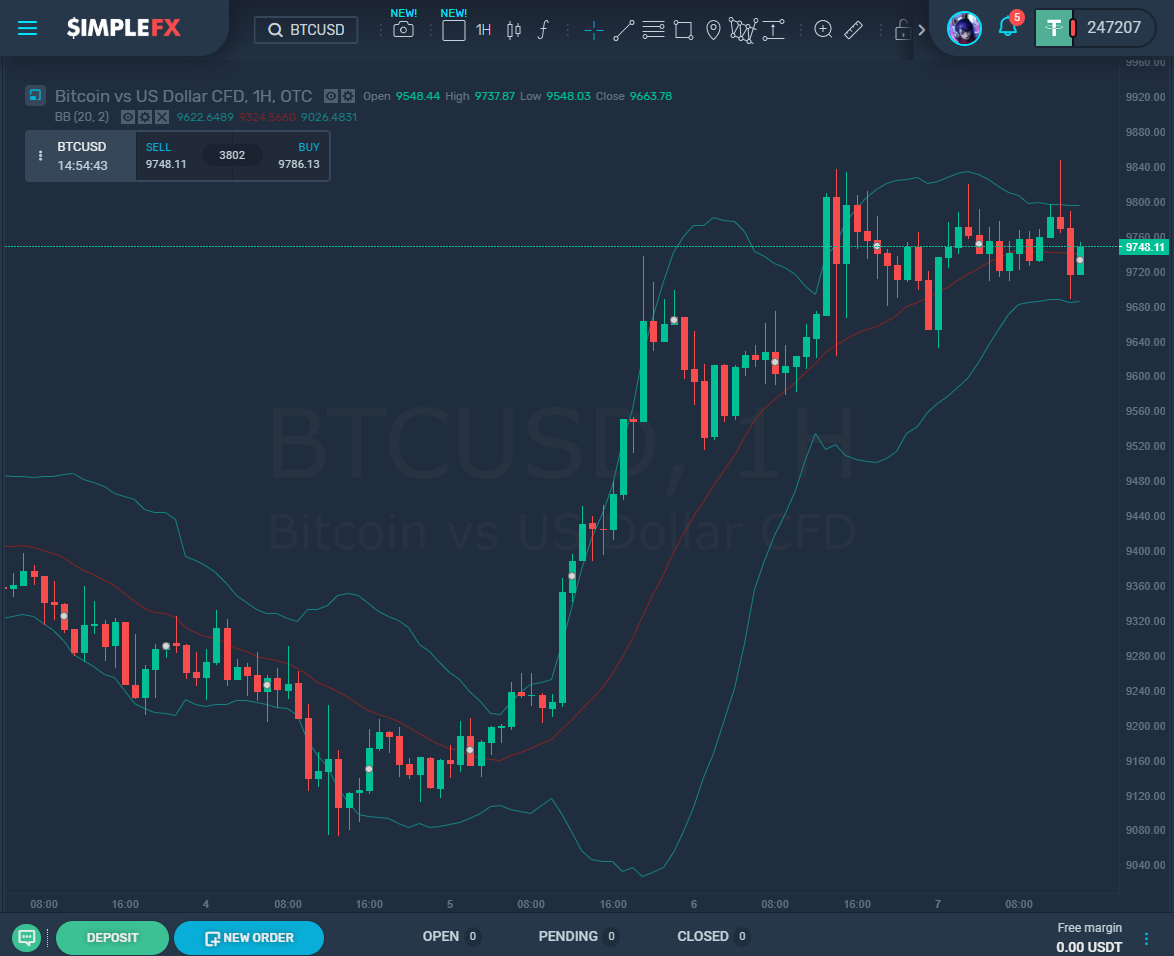 These current gains are increasing the likelihood of bitcoin reaching the $10,000 threshold soon. Fundstrat Global Advisors strategist Rob Sluymer suggests that it could even rally as high as $11,000. He believes that investors should expect some minor pullback, but it will be shallow, and ultimately won’t affect the general upwards trajectory in the long term.

These gains for bitcoin have created a ripple effect for a range of other cryptocurrencies on the market. As the largest cryptocurrency, bitcoin tends to lead trends that are followed by altcoins. Ethereum, litecoin, bitcoin cash, and bitcoin SV are all experiencing gains as well. Ethereum, the second-largest cryptocurrency in the world, is experiencing more significant gains than bitcoin. It is currently undergoing a 9% 24-hour gain, over double the benefits of bitcoin. Ethereum has slowly been gaining trading volume – although there is still a way to go before it catches up to bitcoin, the possibility now exists.

Tezos (XTZ), is a relatively small altcoin. But it is currently experiencing 24-hour average gains of 10% and has increased in value by 400% this year so far. These gains are in stark contrast to bitcoin, which has only risen by approximately 30% in that same timeframe.

Bitcoin currently remains just over 64% of the total crypto market. Although bitcoin has always been the dominant cryptocurrency, this may change in the future if current patterns continue. Several altcoins are gaining more space in the amount of cryptocurrency that is being traded, not just ethereum.

These crypto gains come amid developments in the ongoing court case where United American Corp alleged that an international coalition attempted to rig the bitcoin market. The complaint was filed in 2018, but on Thursday a judge ruled that the case should be dismissed without prejudice.

UnitedCorp believes that when the bitcoin cash network underwent a scheduled upgrade in 2018, Chinese and Japanese investors forced the network to develop a specific “node.” The upgrade was meant to be a democratic process, shifting according to democratic usage. But the coalition rigged the process by renting out servers to make their preferred node appear more popular, manipulating the way that bitcoin developed. This node was incompatible with the node that UnitedCorp had been using, which ultimately resulted in UnitedCorp’s bitcoin getting delisted from the Kraken exchange.

The judge has given UnitedCorp until February 28 to amend their case but appears unlikely to change stance.