You are at:Home»News»Stock Exchanges Under the Pressure of the Coronavirus Crisis

The major U.S. stock exchanges have seen a relatively mixed day of trading today, mostly due to the looming threat of the Chinese Wuhan coronavirus.

As news of the coronavirus outbreak in China continues to mount, global stock exchanges are increasingly feeling the effects. Chinese stock markets felt the most significant drop, but the pan-European STOXX 600 Index also reported a close at – 0.71%. Concerns surrounding the viral outbreak are global, and the event is believed to have been at least part of the cause of the drop in the Dow Jones here in the U.S. Investors are becoming increasingly cautious as the virus spreads, as they wait to see what the long-term effects of this event will be. 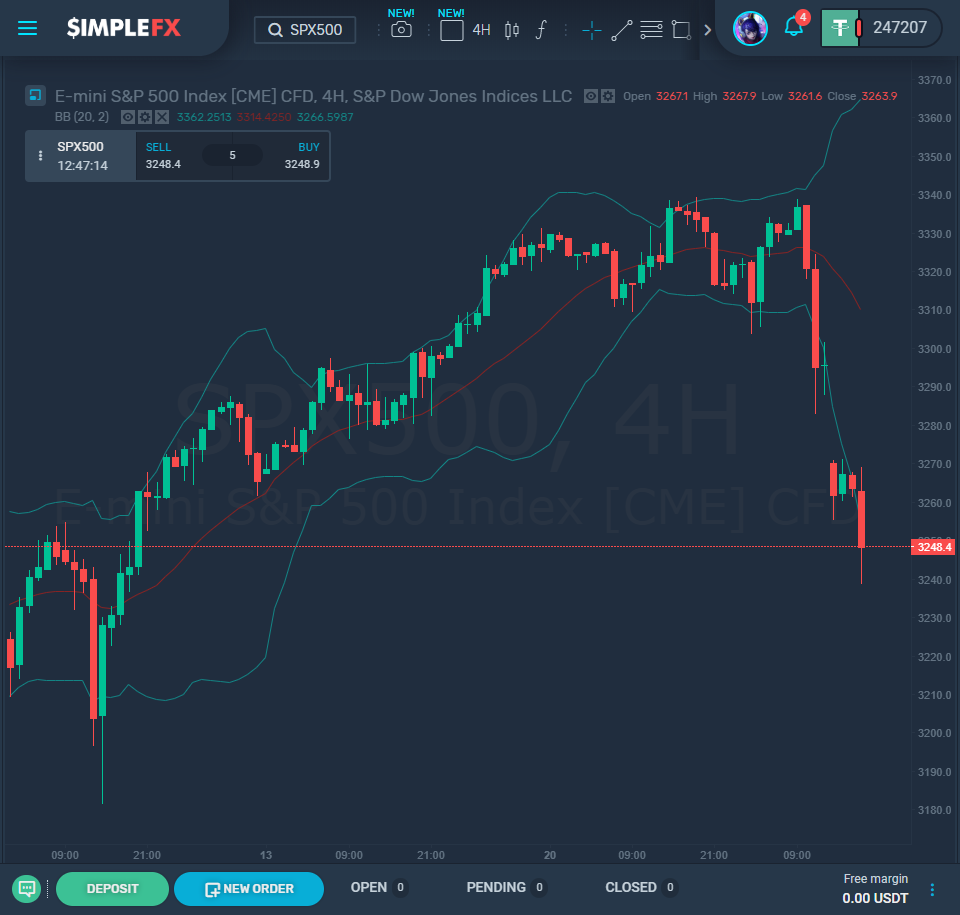 Regardless of growing fears surrounding the Wuhan coronavirus, the news was not as bad as it could have been. The effects of the outbreak were mitigated today by the World Health Organization, who managed to defeat some of the panic surrounding the outbreak. They stated that it was still too early to declare a global state of emergency, and some of the fears regarding the outbreak are unfounded. The virus has already spread globally, and so far, there are 18 confirmed deaths.

Netflix was one of the major winners of the day, rising by just over 7%. The jump was one of the most significant factors that led Nasdaq to end the day in the green. This significant increase comes despite an adverse report detailing predictions for the first quarter of 2020. This was the first report after major competition streaming sites were launched (Apple TV+ and Disney+), and the effect was felt. Netflix failed to meet subscription targets for the U.S. and Canada, although they exceeded expectations for international users.

American Airlines saw a 5.42% jump, and United Airlines also saw its shares increase by 1.85%. This comes after the WHO refuses to announce a global state of emergency, reducing concerns surrounding travel. The U.S. also revoked their upgraded travel warning to China, citing a technical error. Currently, travelers to the country should “exercise increased caution.”

Union Pacific Corp received a 2.8% increase in share price as trade agreements between the U.S. and China have facilitated greater trade for the rail company. This comes directly after their fourth-quarter report shows that earnings were down by 9.5% compared to this time last year.

U.S. crude oil is experiencing slight drops after the frenzy caused by closures to Libyan oil fields over the past week. Brent crude oil fell by 1.2% to $62.03 a barrel.