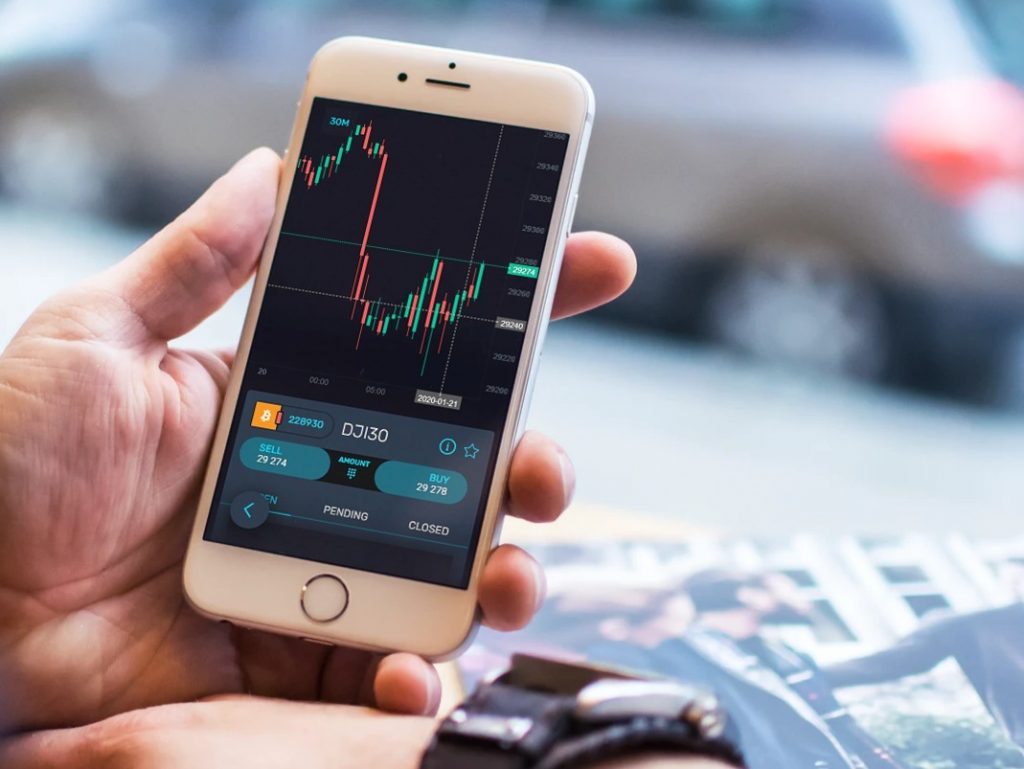 Global trading ended on Monday following the recent high trends, and the rest of the week looked set to follow suit.

The U.S. stock markets were closed in observance of Martin Luther King Jr. Day today, so overall, global trading activity was down slightly. The first three weeks of the year have been positive, though, as tech-focused Nasdaq has jumped by almost 5%, and the marginally more well-rounded S&P 500 has risen by just over 3%.

The U.S. economy is staying healthy – USD has reached its strongest level in 2020 so far, and reports released on Friday showed that homebuilding had reached a 13-year high last December.

Although U.S. and China trade relations appear to be at an all-time high thanks to their recent deal, there are reports that there is a 50% chance the agreement could fall apart within a year. The Shanghai Composite fell by 0.9% today, and stocks in Hong Kong have fallen, driven primarily by the protests that have been occurring for months now. Rating agency Moody’s has reduced the city’s rating from Aa3 to Aa2 today, and what followed was a near 1.8% drop in the Hang Seng Index. The Chinese yuan has fallen in value as news of an imminent coronavirus outbreak continues to grow, but stocks in Chinese pharmaceuticals and facemasks have benefitted from it. Things aren’t all looking bad in the Asian stock exchanges – The Japanese yen has been steady ahead of the release of the Bank of Japan’s quarterly report on Tuesday. This is expected to provide insight into their decision on interest rates and the direction of their monetary policy.

Although there were some highs early on in the day in European stock exchanges, these retreated ahead of the first policy meeting of the year for the European Central Bank. The pound sterling fell somewhat after the British finance minister stated that Britain was unlikely to follow European Union rules after Brexit has been finalized and engaged. The FTSE 100 was down 0.3% by the end of the day, amid fears that the Bank of England is going to reduce interest rates. Although the level of activity on the European stock markets was also affected by the American public holiday, not all news was bad – German stocks managed a 0.2% rise on the DAX Index.

Global oil prices have continued to rise after production in Libya is halted due to a military blockade that shut down two oil bases on Sunday. Brent crude futures rose by 0.9%, and U.S. crude jumped 0.7%, and prices have peaked higher than they have in the past week. Experts have stated that although the cost of oil is rising, the full force of the Libyan blockade is unlikely to be felt, as other providers will offset their supply limitations. It is predicted that prices will continue to fluctuate in the immediate future, but are likely to return to normal relatively quickly.