Two Scenarios for AUDCAD – Both May Be Profitable 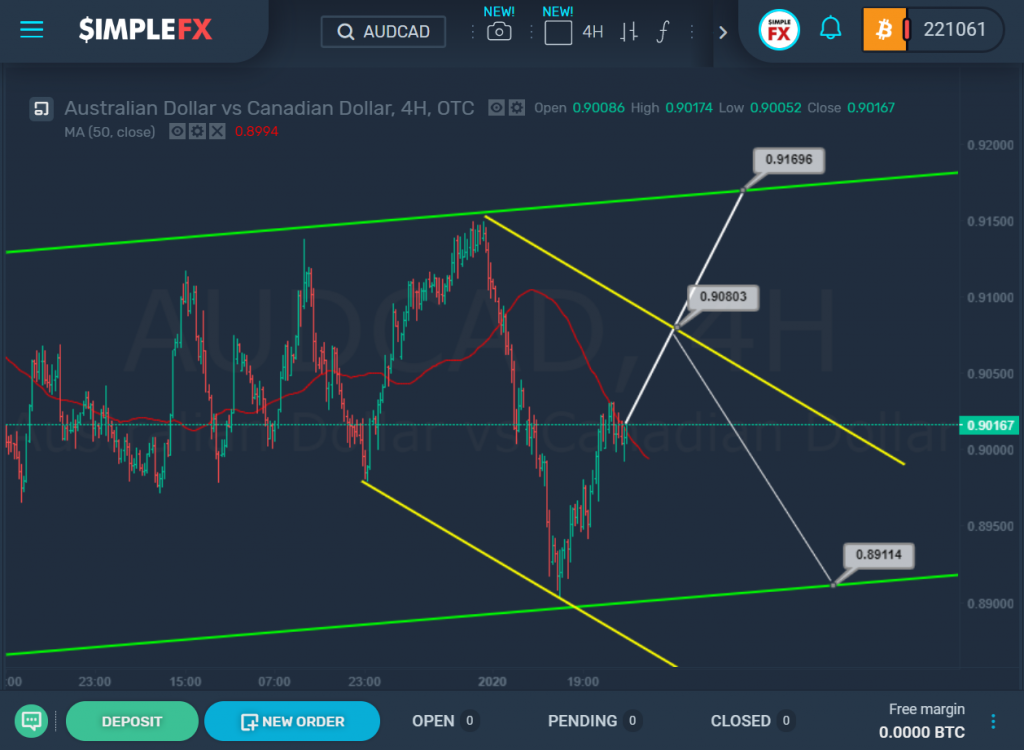 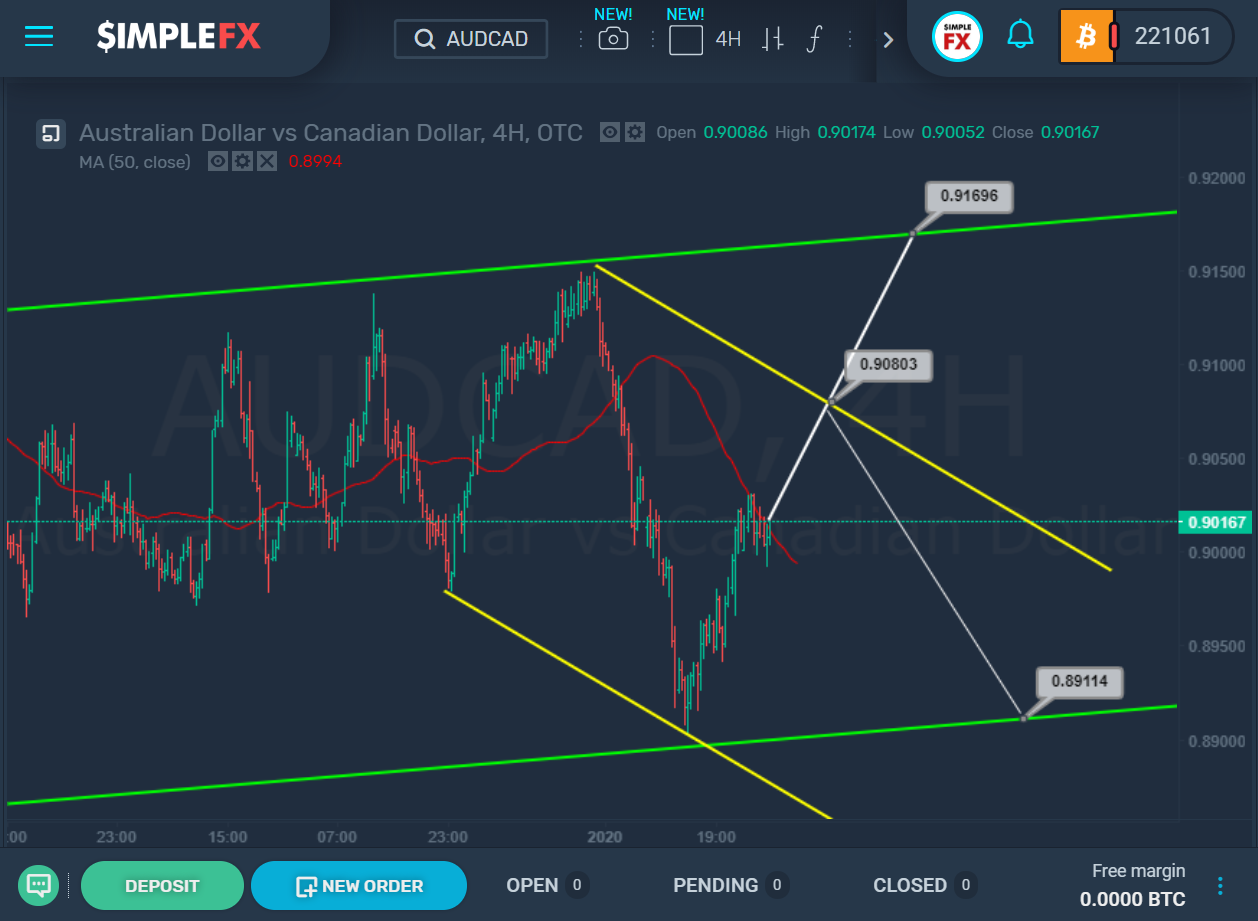 For a long time, the market moves inside the green channel. After there was a rebound from its upper wall, we saw a rapid fall in the price towards its lower wall, which the bears failed to break through.

After the rebound from the lower green bound, the market again began to move in an upward direction. However, for now, the way to the target 0.916 is blocked by the upper bound of the yellow channel and the resistance level of 0.908.

If in the near future we see the growth of the market to this level and it will be broken above, then the price will open the way to the upper bound of the green channel and the previously specified target.

However, if we see a rebound from 0.908, in this case, the bears can take control of the price management, so the market could expect a decline to the support level of 0.891, which is at the lower bound of the green channel.