In Uncertain Times GBPJPY May Be the Pair to Trade 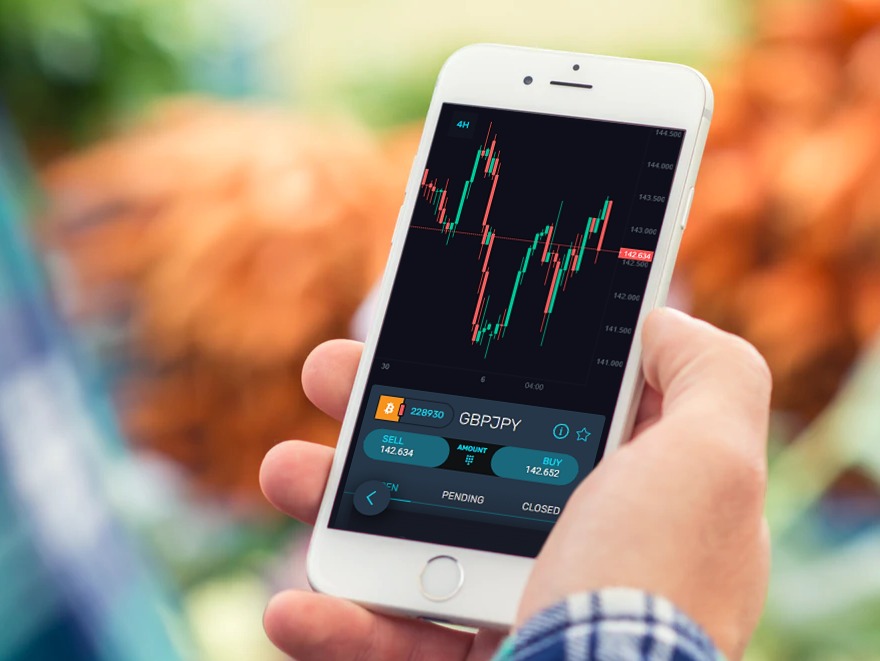 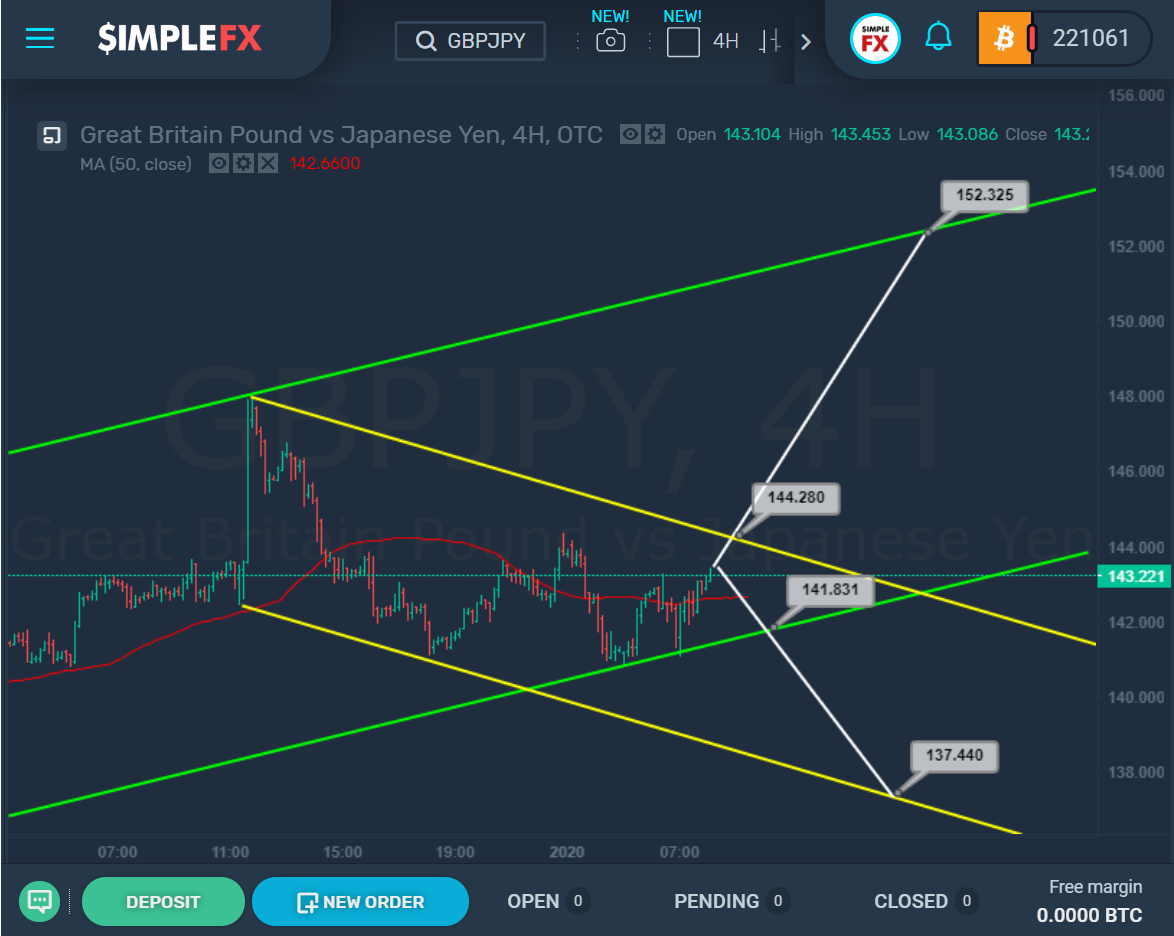 After a major correction, we saw the bears reach the lower bound of the green channel. After that, there was a rebound, and the market began to move in an upward direction.

If in the near future we see a break of the resistance of 144.28, which forms the upper bound of the yellow channel, the way will open for the bulls in the direction of the upper wall of the green channel and the resistance level of 152.32.

The implementation of an alternative downward scenario is possible if the market continues to move within the bounds of the yellow channel.