Tension with Iran and the Middle East Negatively Affecting the U.S. Stock Exchange 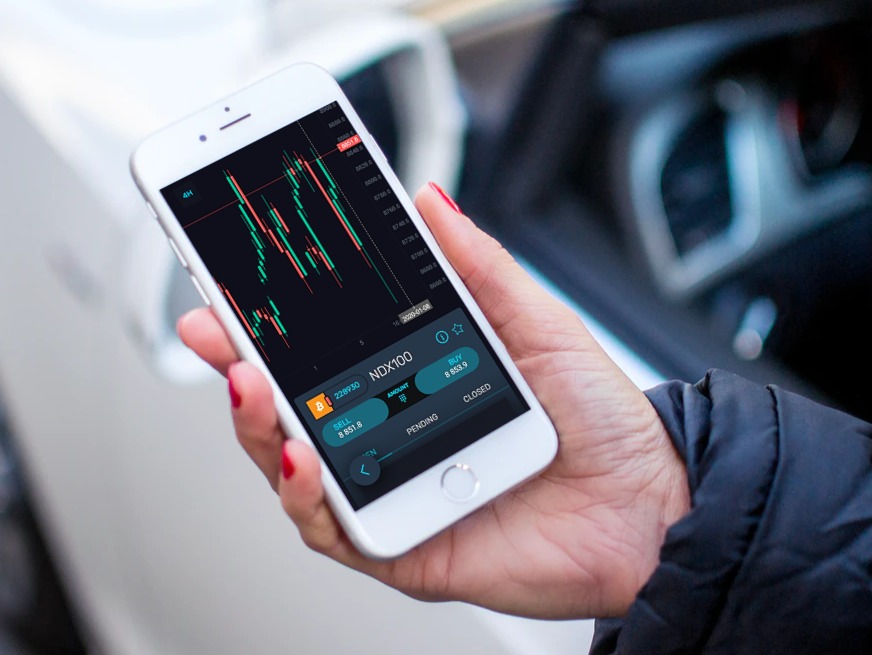 As the United States stock markets closed on Tuesday, all three of the major indexes experienced losses, mostly due to rising tensions with Iran.

Dow Jones fell over 100 points to 28,583.68, S&P 500 fell 9.1 points to end the day with a value of 3,237.18, and Nasdaq lost 2.88 points, to arrive at 9,068.58. Energy companies located in the Middle East have seen the most massive drops, with Exxon Mobile Corp (XOM) and Chevron (CVX) both reporting declining oil prices. Exxon and Chevron have both taken measures to reduce foreign have removed all of its’ foreign employees from oil fields in Iraq, and Chevron has opted to follow suit and remove all American oil workers from the country amid rising hostility. 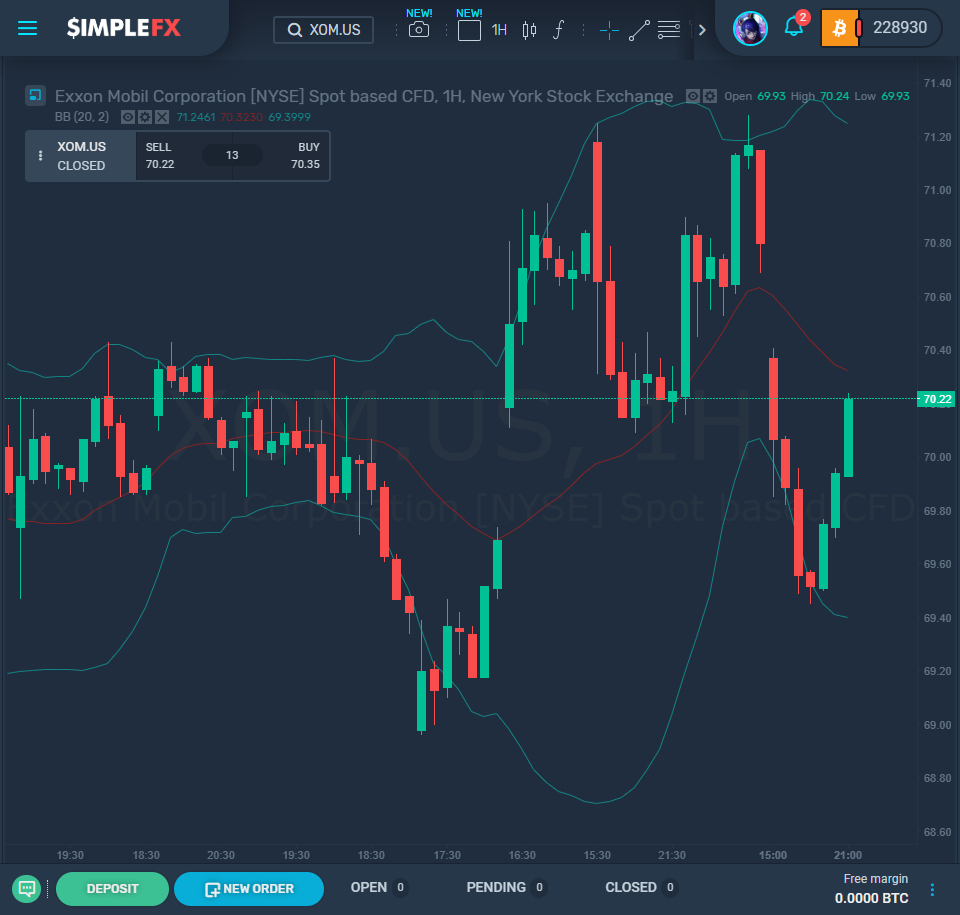 After a U.S. drone strike caused the death of the Iranian Major General Qassem Solemani on Friday, there are ongoing fears of a potential war between the Middle East and the United States. The United States Defense Secretary has stated that while the U.S. is not seeking a war with Iran, they will be “prepared to finish one.” On Tuesday evening, Iran responded to the attack by bombing U.S. military bases in Iraq. The shooting happened after trading had finished for the day, and Wednesday is likely to open with a deficit of at least 300 points.

These geopolitical tensions have caused hesitancy with investors, as everyone waits to see how the effects of what is happening in the Middle East affect America and the rest of the globe. Many analysts claim that despite the emerging negative trends and escalating action between nations, the stock exchange may right itself soon enough, as soon as the initial shock wears off. It is also hoped that when significant companies begin to report their fourth-quarter earnings starting from next week, things will start to calm down. S&P 500 is currently predicting losses of 0.6% in comparison to this time last year. 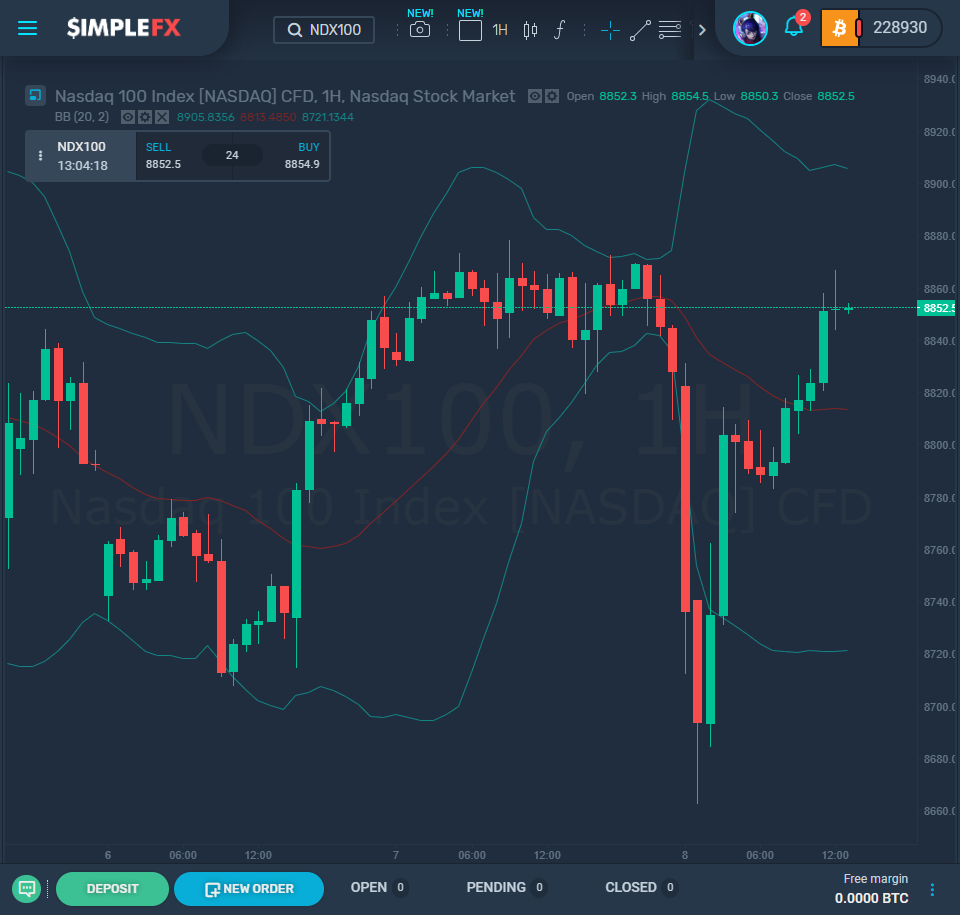 The news today was not all negative. Micron Technology Inc rose 8.8% after Cowen & Co. analyst upgraded the company from “Market Perform” to “Outperform,” Michrochip Technology Inc (MCHP) rose 6.6%, and the Philadelphia Semiconductor Index rose 1.8%. These had the most positive impact on Nasdaq, which is the most technology-heavy market. Shares for Boeing Co (BA.N) rose 1.1% after they announced more extensive training for pilots in the wake of two fatal Boeing 737 Max crashes last year.

Apache Corp (APA) shares also saw a massive 26.8% hike in value on Tuesday, along with Total SA (TOT), after the companies discovered oil off the coast of Suriname. This marks Apache’s largest gains in a single day since 1973, and average daily trading rose from 7.1 million shares to 32.2 million. West Texas Intermediate crude also saw a 4.5% spike after the news of the Iranian retaliation on U.S. bases in Iraq.