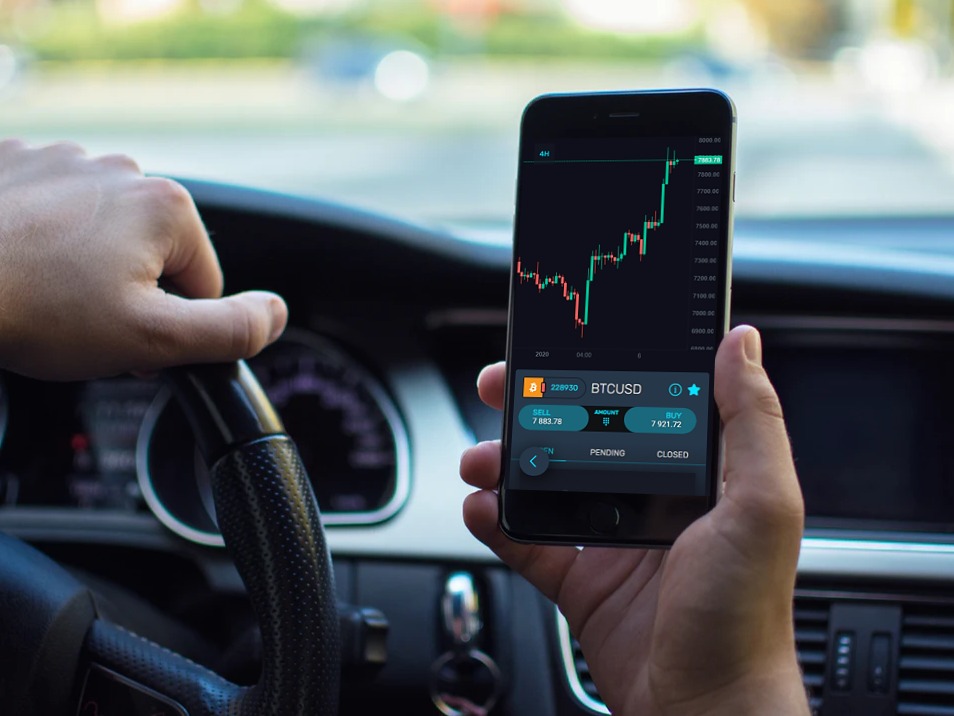 Bitcoin has surged back over $7,000 with a large green candle appearing on the hourly chart. Trading View said today that bitcoin had regressed to its lowest levels in a fortnight to $6,850 during the trading session in Asia today. Yet, this was quickly reversed with two huge green candles cranking the cryptocurrency up by $400.

Not all are in agreement, though, but the two pieces of news were announced at the same time.

When geopolitical tensions increase, it is usually bullish for assets like bitcoin that are ‘safe havens.’ As well as bitcoin, the price of crude oil jumped by 4% too today when the news broke. According to the charts, the price of gold has also had similar movements in terms of a price hike. 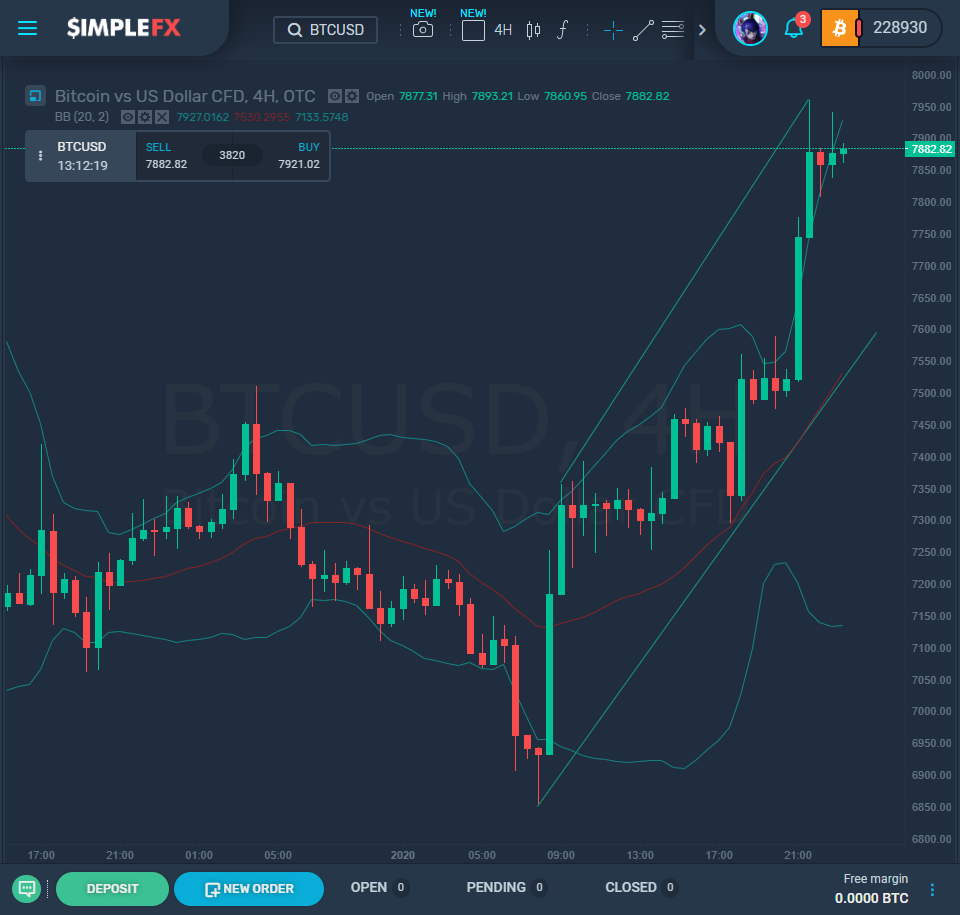 It’s evident that whatever the cause, three leading assets and ‘safe havens’ have jumped at the same time.

With escalating tension in the Middle East and the U.S. reigniting its war appetite, it is almost inevitable that Iran will retaliate.

According to @coinmetrics, in 2019, Bitcoin had $673 billion worth of transaction volume. This is ten times Venmo’s 2018 volume. What’s more, 2019 saw bitcoin become a method of payment as well as a powerful tool for transferring wealth on a large scale. There was less congestion on the network, which meant that hundreds of millions were transferred per day.

As for Venmo, it has become a standard payment method for transactions in retail, with its value transfers being closely linked to economic activity by millennials.

2019 saw Venmo grow too as it moved by over $72 billion before the 4th quarter even began.

Despite regulations tightening, Bitcoin still did well. There were significant market pressures, frequent skepticism as well as crackdowns.

Growth of Fintech isn’t guaranteed to displace crypto assets’ value. There are also major reporting requirements as well as limitations with transfer platforms and apps.

Despite scrutinization when sending bitcoin using exchanges and brokers, the BTC network is free from censorship. BTC cannot be reversed or censored as tokens can.

Interestingly, bitcoin and most other payment coins have been outpaced by Ripple’s XRP during the past quarter. The value of transfers, however, was a lot lower because XRP lost around half of its market price in the last 12 months. In terms of transaction count, only Bitcoin SV can attempt a competition. Its price, however, is around 1/10th of BTC valuations, though.

Volatile Crypto Market. How to Get the Better of It? Basic Rules Most People Forget