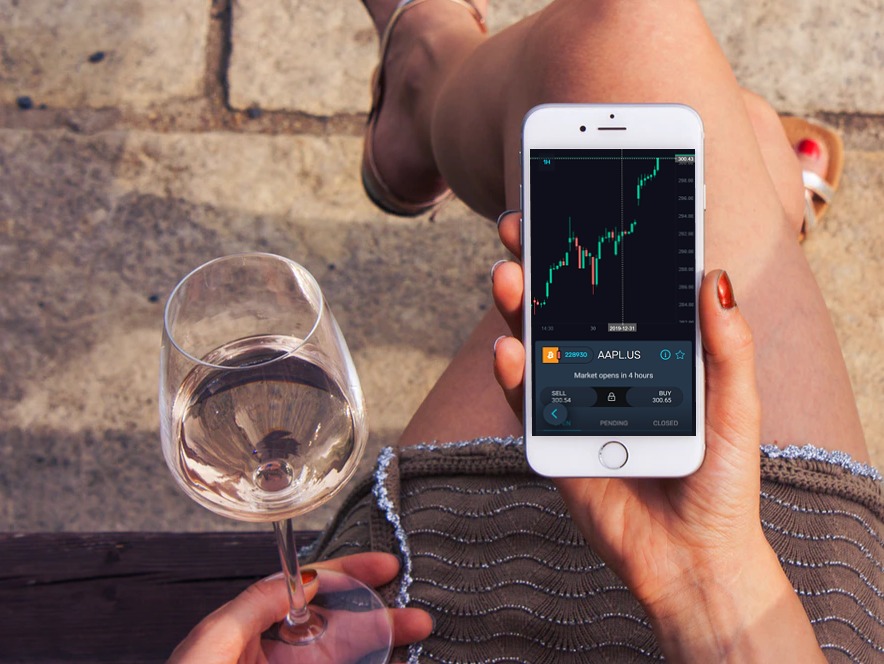 The U.S. stock market opened for the New Year on Thursday, January 2, amid predictions of record-high levels of trading.

And as the first day of trading in 2020 drew to a close, it was evident that these predictions had rung true for all of the three leading American indexes. Trading opened with a massive rush, and although the significant highs were not sustained throughout the day, the market still finished slightly above where it started. Dow Jones rose by 1.16%, Nasdaq rose by 1.33%, and S&P 500 by 0.84%. Dow Jones had its’ most significant daily percentage increase in almost a month, Nasdaq measured its’ most considerable growth in nearly 3 months, and S&P 500 experienced its’ highest gain in three weeks.

Apple Inc., which is often looked at as a trend predictor, increased by 2.3%, and shares were worth just over $300 by the end of the day. According to the S&P 500, both the technology and industrial sectors were up by only over 1% each. Shares in Telsa rose 2.9%, and Advanced Micro Devices rose by 7.1%.

Much of the predicted rise in the stock markets today was attributed to increased activity and subsequent interest in the Chinese economy. China is reducing the amount of money that its’ banks must hold in reserves, hoping to use these cuts to boost the economy. This move will inject approximately 800 billion yuan into the Chinese economy and is one of eight similar cuts that have happened to Chinese banks since 2018. It is believed that this stimulation to the Chinese economy will not just affect the U.S. stock market, but have a positive impact on the global economy.

This move is coupled with the fact that United States trade relations with China have strengthened recently, after President Trump said an agreement between China and the U.S would be signed on January 15. The three major U.S. stock exchanges closed out 2019 on a high note after these trade relations were announced, and picked up right where they left off in 2020. President Trump also plans to travel to Beijing to negotiate “phase two” of the trade deal. It is still too soon to predict the effect that this meeting will have on the U.S. economy, but for now, things are looking positive.

In other good news for the American economy, the U.S. Labor Department also released data that shows that the number of people filing for jobless benefits is decreasing. The weekly number of claims currently sits at 222,000, which is slightly lower than the Reuters prediction of 225,000.

Despite the positive start to the trading year, there is some concern that the U.S. will be negatively affected if the Chinese economy doesn’t pick up as much as anticipated, or if trade relations begin to sour. Although this would place U.S. stocks in a vulnerable position, things remain positive for the moment.