Strong Trends Are Emerging on USDCAD 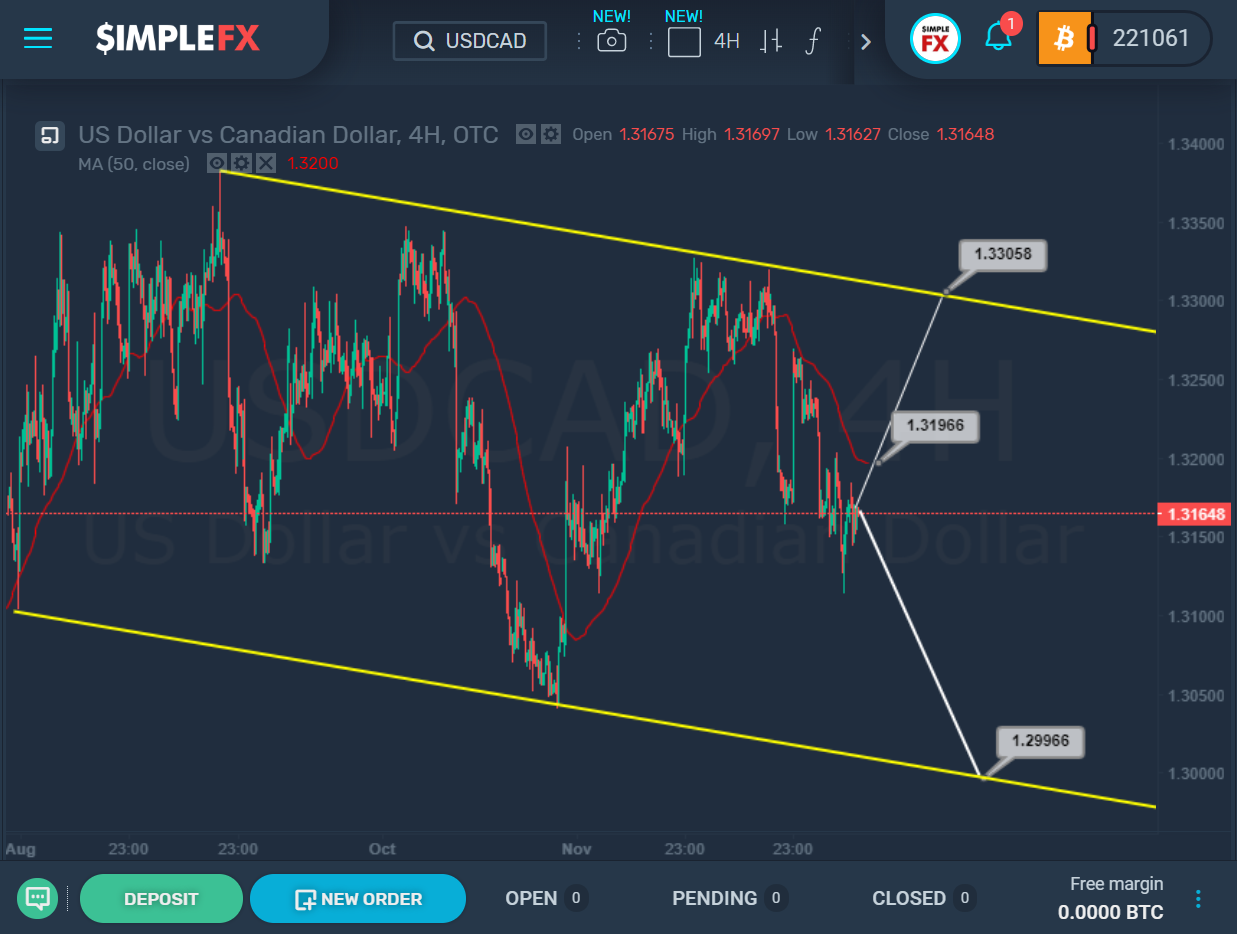 The current structure hints that the USDCAD market is now moving in a large bearish channel, which is shown by yellow lines.

After fairly rapid growth and rebound of the price from the upper yellow bound, we saw a gradual decline towards the lower wall. Given the fact that the price went below the moving average, we can assume that at the moment the bears are aimed at reaching the support level of 1.299.

The implementation of an alternative scenario is possible in the case of a break above the resistance level of 1.319, which is formed by the red moving average. In this case, the market growth may be continued to 1.330, this level is on the upper yellow bound.

The Best Trading Ideas in July