You are at:Home»News»Will Netflix, Intel, AMD and Nvidia Recover from the Big Fall?

Monday was a bad day for semiconductor manufacturers. What influenced the price of the stock was a statement by the US President Donald Trump, who hinted that the trade deal with China may need to wait until after the 2020 elections.

$38.70 may be both cheap and expensive for the AMD shares on Tuesday morning

This is very bad news for many companies, as they rely heavily on exchange with China. Nvidia fell the most, losing 3.2%, and AMD fell 3%, while Intel went down 1%, which was relatively a very small drop thanks to news about the planned acquisition of Habana Labs, an Isreali software AI company Habana Labs for what is said to be $1 billion. 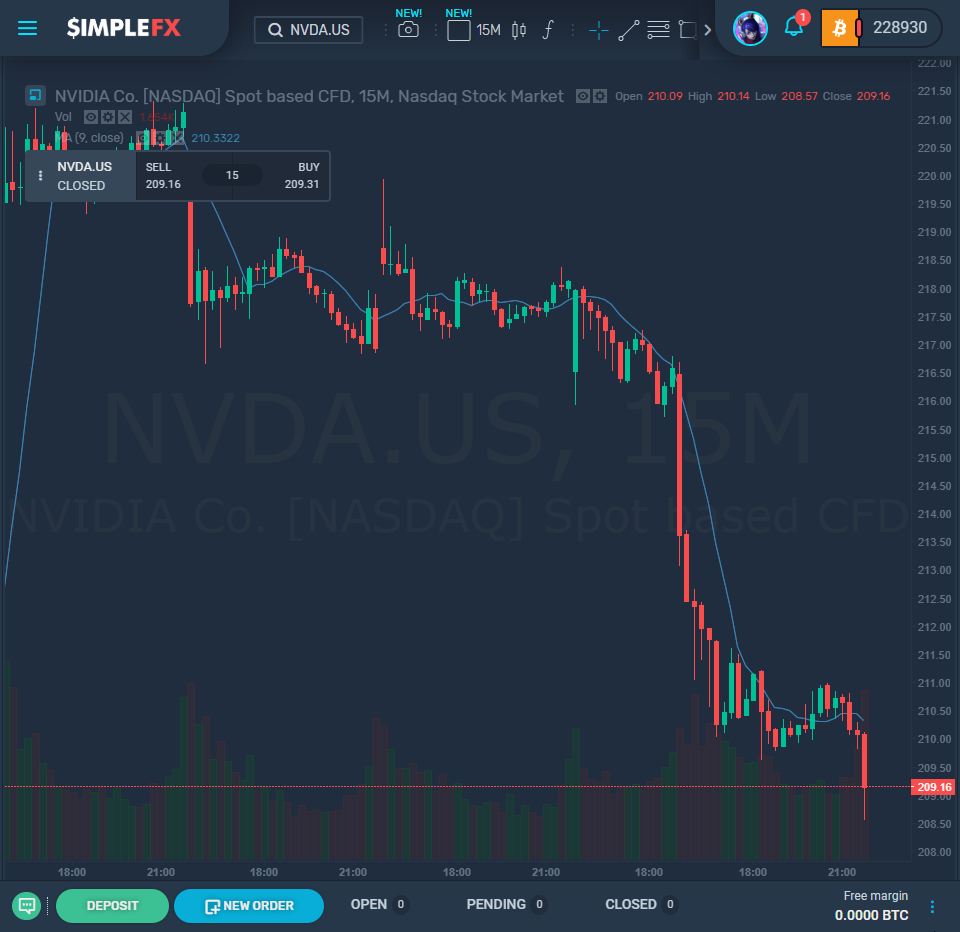 Trading Nasdaq companies today is going to be especially exciting on Tuesday. The prices of the semiconductor companies, as well as Netflix, can go either way. We expect high trading volumes though. Make sure you make the most of the opportunity. Good luck!