What Do Wall Street Big Banks Think about Brexit? 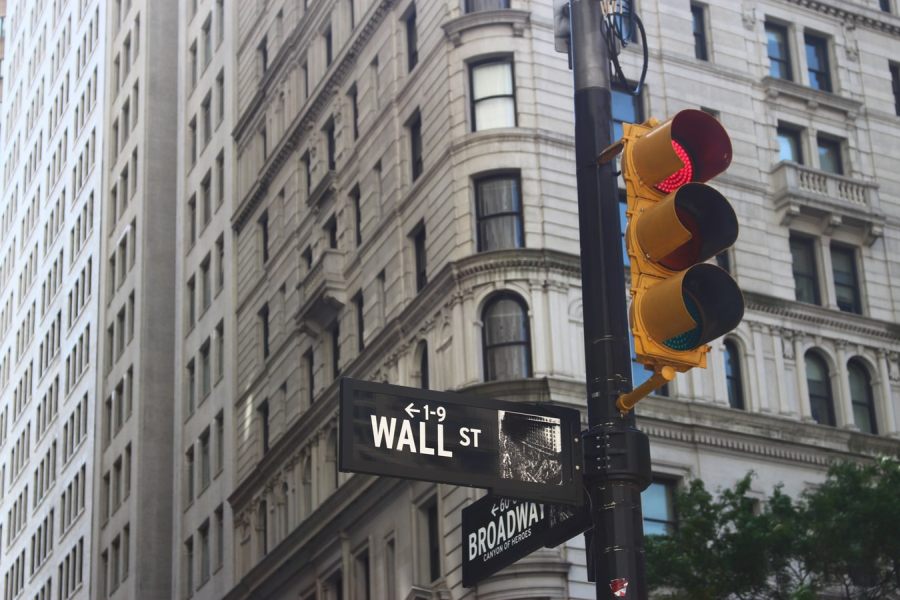 Boris Johnson, Prime Minister of the UK, has stopped pushing the legislation that would allow the UK to leave the EU on October 31.

Tuesday saw the withdrawal bill receive a majority in parliament, allowing it to move to the next stage. However, members of parliament (MPs) requested more time to look at the detail. This meant that Johnson’s ambition to leave the EU at the end of the month is pretty much impossible.

The Prime Minister said he would pause his withdrawal bill until leaders from the EU got back to him about a possible extension to the withdrawal process.

The big world banks and their political experts have been trying to fathom this disordered situation.

Citi’s London-based analysts in the research team for European economics still envisage a Brexit with a deal to be most likely. Although, the bank says the exit date of October 31 is not achievable and that there will most likely be an extension offered.

Citi said they expect three months of extension to the end of January 2020 after Donald Tusk, President of the European Council, made a quick public response.

The main question the bank is wondering about is whether there will be a general election in the UK before or after Brexit.

Analysts at Goldman Sachs are still expecting the bill to be passed and are predicting that the UK will be granted a “technical extension” of three to four weeks.

In a research note sent to its clients, the bank said: “although, in theory, that technical extension is likely to expire on January 31, 2020, in practice we expect it to fall once the Withdrawal Agreement Bill receives royal assent — most likely in mid- to late November.”

On Wednesday, JP Morgan issued a note agreeing that a 3-month extension is likely for the UK’s Brexit deal bid. Bank analysts are expecting Emmanuel Macron, the French President, and Michel Barnier, the EU negotiator, to push for a shorter extension so that UK lawmakers focus.

JP Morgan said that although there could be a three-month delay offered, this might end up backfiring for Johnson if he decides to conduct a general election instead of pushing his agreement through. However, it said it expected Johnson would win a majority because he would campaign that his deal has already passed the first hurdle in the House of Commons.

Swiss bank UBS agrees that a no-deal Brexit is at its lowest likelihood than it has been in recent months. The bank now expects the pound to settle into a range of $1.26 to $1.32. UBS also states that the planned exit date of October 31 won’t happen.

Deutsche Bank analysts warn that there isn’t much transition time and so the withdrawal agreement and new free trade agreement construction are probably impossible.

In a note published on Tuesday, Deutsche Bank analysts said, “The transition period is extendable by up to two years, with the cut-off point for this decision (on) July 1, 2020. This creates a potentially hard deadline in eight months to avoid a new no-deal Brexit.”