How to Profit Trading GBPUSD as the Brexit Deadline is Approaching 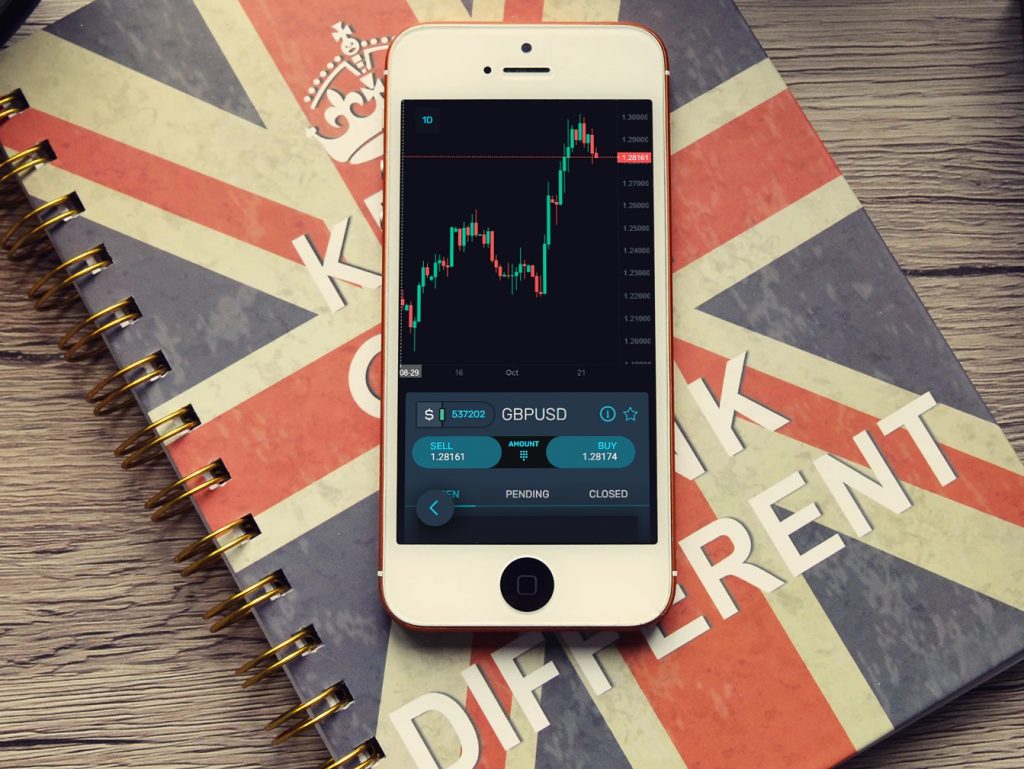 The British government has time until the end of October to leave the EU “deal or no deal.” This is the statement often repeated by Prime Minister Boris Johnson, who has struggled to find the support for his propositions after some of the Tory MPs rebelled against him.

The uncertain future of the British economy has dragged so long that the markets are enthusiastic about the upcoming deadline. The pound sterling was appreciating sharply over a mid-October week and has started to fall this week.

We were witnessing a strange situation when the markets are enthusiastic about the winding political chaos in a country. However, this week brought the case back to normal.

Just like the British would like the Brexit saga to end in any way, the investors seem to be eager to finally reach the end of it and don’t care if any deal would be reached.

The government came up with a proposal to hold a snap General Election on December 12, but the opposition is unwilling to cooperate in any way. The early elections seem to be extraordinarily unlikely given the requirement of a two-thirds majority threshold to trigger. The Labour party has told its MPs to vote against the proposition.

However, if the Parliament agrees on the snap elections, then Boris Johnson would extend the chance of approving the Withdrawal Agreement Bill he negotiated with the EU by one week, moving the deadline to November 6.

The EU officials are also unwilling to extend the time Britain has to leave the community. These signs suggest that the Brexit that was triggered by a referendum more than three years ago can finally happen.

Now let’s take a look at the Sterling.

In a week from October 10 to October 17, the GBPUSD gained 6.43% as the investors were anticipating the deadline. However, since then, it entered a downtrend. The reason would be complete chaos on the political scene. Still, a “no-deal” Brexit could trigger a sell-out as it would be challenging to predict the rules the British economy would cooperate with Europe.

Make sure you have the right tool that would allow you to polish your trading strategy on your laptop or desktop, and later execute it anywhere with your mobile phone. SimpleFX WebTrader is a proven trading app that gives you a clean interface on any screen. You don’t have to install anything, sign up for the app, and the UI will adjust to the device you are using. In October, SimpleFX offers the lowest spreads with a cashback promo.