You are at:Home»News»McKinsey: More than Half of Banks in the World Wouldn’t Survive a Downturn

According to a survey from McKinsey & Co., more than 50% of banks in the world are not strong enough to survive an economic downturn.

Monday saw McKinsey release its annual review of the banking industry, and it didn’t make for good reading. According to the report, a significant number of global banks might not be viable since their equity returns aren’t matching the pace of costs. The review urged businesses to put measures in place, for example, farming out critical operations, developing their technology, and coming together with mergers before a potential economic downturn arrives.

A senior partner at McKinsey, Kausik Rajgopal, declared, “We believe we’re in the late economic cycle, and banks need to make bold moves now because they are not in great shape.” He went on to add, “In the late cycle, nobody can afford to rest on their laurels.” 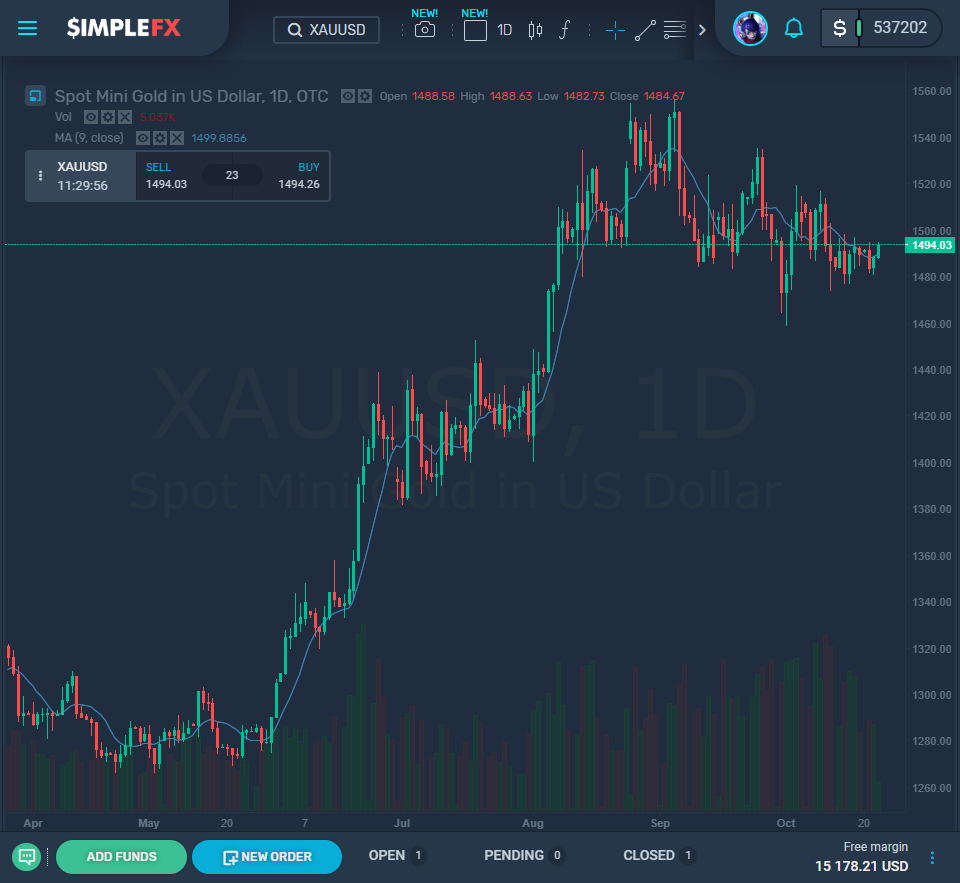 As a decade has gone by from the global financial crisis, there has been a flutter of innovations in the financial service sector with new competitors arriving from giants like Alphabet Inc.’s Google and Apple right down to small fin-tech start-ups. Banks themselves have wondered how to go about competing, partnering, or acquiring these newcomers. Many already established firms have looked towards rebranding as tech companies as a way, partly, to attract sought-after talent.

McKinsey has some of the biggest global corporations as its clients and consults on a vast array of topics, including strategy, technology, acquisitions and mergers, stock offerings, and outsourcing. The firm said in the report that banks are risking “becoming footnotes to history” with new entrants set to change the behavior of consumers. The most recent boosting-efficiency attempts by banks have been “business-as-usual,” McKinsey said.

With just 35 percent of IT budgets spent on innovation compared to fintechs’ 70 percent, it’s clear to see how banks are falling behind. Combine this with regulations that lower barriers to entry – looser requirements and open banking for start-up companies – the financial environment is becoming increasingly conducive to allow newer firms to take market share from traditional banks.

Examples of tech firms that are getting customers for financial services are Chinese company Ping An and US company Amazon.com. What’s making this worse for banks is that new financial players tend to go after business areas that will create significant returns at the banks such as credit cards.

Lenders can find funds and cut costs for technology by outsourcing “non-differentiating activities,” like compliance functions and trading, according to McKinsey. Rajgopal said how banks “need to get much more comfortable with external partnerships and being able to leverage talent externally.”

Another way to increase available funds is to become more significant. SunTrust Banks Inc. and BB&T Corp. said similar when their decision to combine was announced. This is the biggest merger for US banks since the financial crisis.