Companies are reducing their spending, causing corporate share buybacks to plummet, which could have enormous ramifications for the market, warns Goldman Sachs in a message to clients. The trend may have an impact on stock prices across the board.

Goldman Sachs learned that, in the second quarter, there was an 18% decrease in the S&P 500 share buybacks, totaling $161 billion, compared with in the first quarter. Indeed, this year’s spending on buybacks is 17% less than last year despite being on the path to be its second-highest overall total on record, the company said. 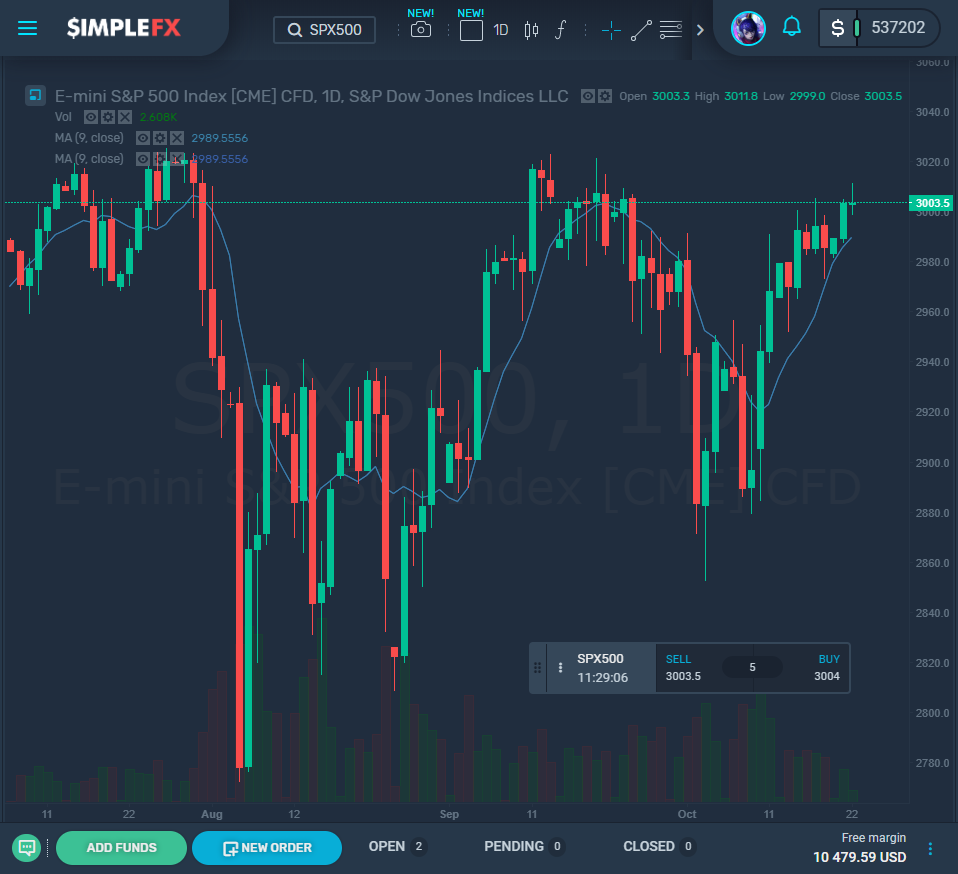 Goldman predicts that the trend won’t cease here, saying that “early indications suggest second-quarter weakness in buybacks may persist.” The firm believes that the total buybacks for 2019 will fall by 15% to an amount of $710 billion with a further 5% decline next year.

A vital part of this current record-breaking bull market has been share repurchases. In repurchasing shares, companies reduce the number of remaining shares. This has the effect of giving a boost to the stock prices and lifting gains per share figures.

It’s a well-used tactic for companies, but it is not always a popular one. Some people believe that companies should not use buybacks but should, instead, put more into capital investments. Washington is paying attention too. The House Financial Services Committee is thinking up ways of reforming laws related to buyback spending, for instance.

The buyback slowdown is all a part of spending cut trend, said Goldman Sachs, with uncertainty in the trade as well as global growth stagnation weighing on the market.

Overall, cash spending dropped by 4% compared with previous yearly figures in the first half of 2019, so say, Goldman. This predicts that the whole year’s cash spending will fall by 6%, the sharpest decline in a year since 2009. 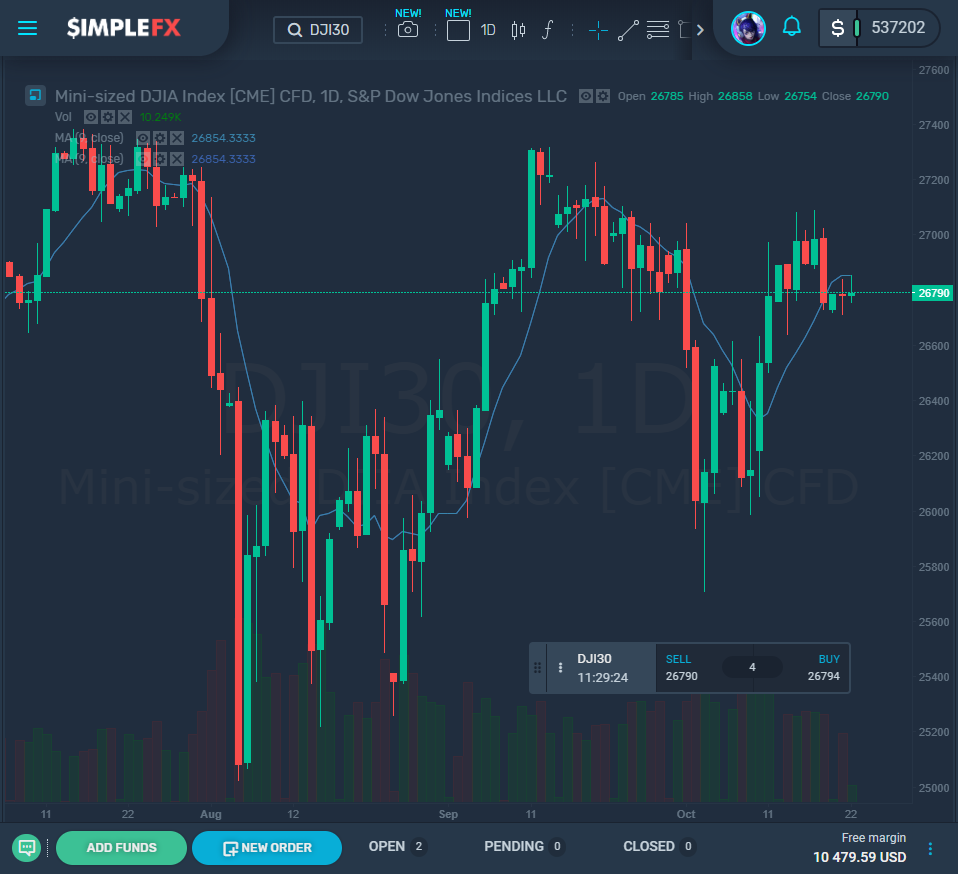 The company stated that in the third quarter, “CEO confidence plummeted to the lowest level since the Global Financial Crisis”. It referred to Duke University’s recent study, which showed that most CFOs estimate that there will be a recession in the U.S. within a year.

When policies are uncertain, companies will spend less money, explained David Kostin of Goldman Sachs. He continued to explain that August showed that the uncertainty in global economic policy reached a 20-year high. Historically, in periods of such change, cash spending in aggregate S&P 500 was weaker. The U.S presidential election and the continuing trade conflict combine to make an uncertainty that lingers.

The S&P companies’ median yield for 2021 is 2.2%, Goldman Sachs claim. Meanwhile, the Goldman Sachs Rising Dividend Growth Fund’s median dividend, including the companies above, is 4%.