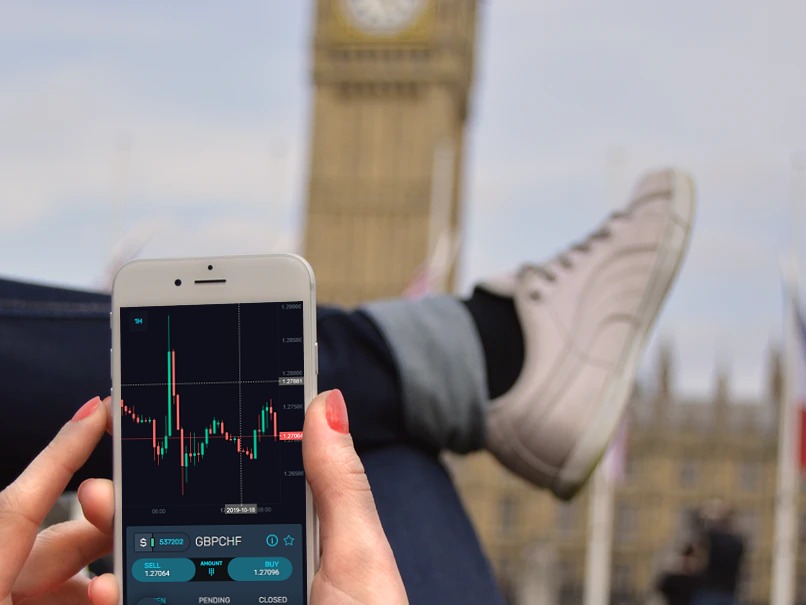 “We’ve got a great new deal that takes back control — now parliament should get Brexit done on Saturday,” said Boris Johnson in Brussels during a joint press conference with the EU Commissioner Jean Claude Juncker.

The UK parliament will vote on the deal during the first Saturday sitting the 1982 Argentine invasion of the Falkland Islands. Will the deal pass? It’s difficult to say, as Johnson must convince 318 MPs in the 650-seat parliament. The main problem are the Northern Irish allies of the Prime Minister, who oppose the agreement.

Britain’s exit from the European Union hung on a knife-edge on Friday as Prime Minister Boris Johnson scrambled to persuade doubters to rally behind his last-minute European Union divorce deal in an extraordinary vote in parliament. 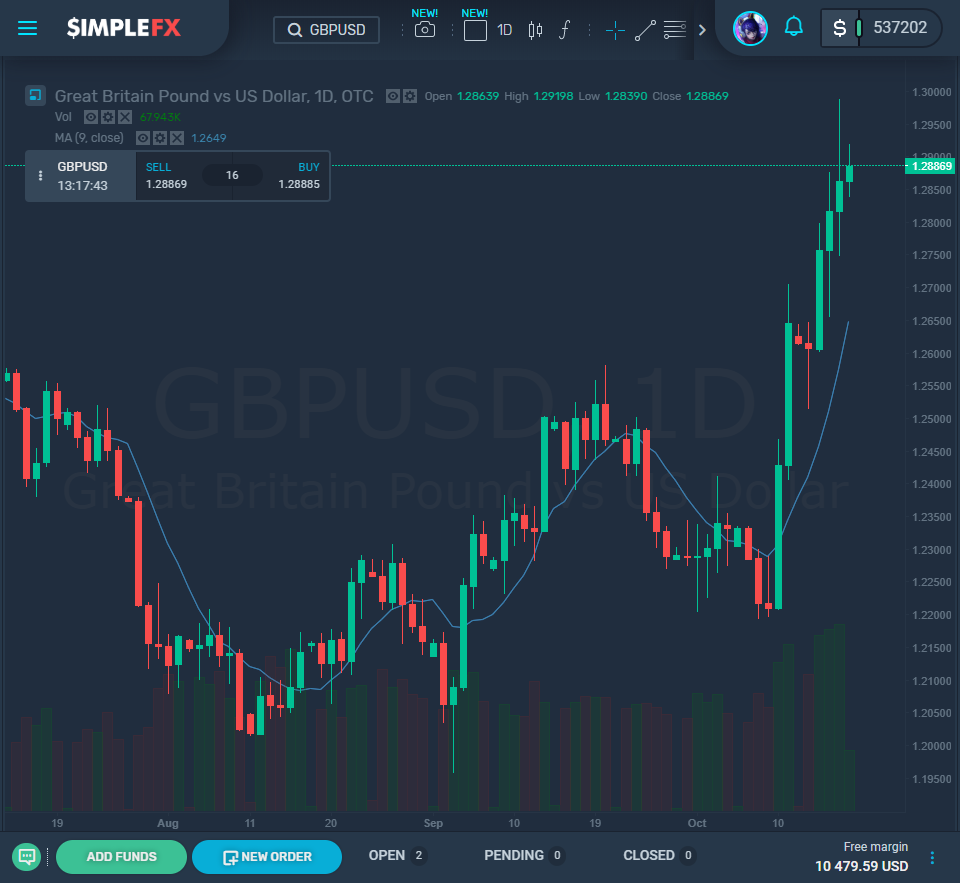 The GBP rallied after a Brexit deal between the UK, and the EU was sealed. Yet, Sterling later sank once more as forex markets realized that the agreement wouldn’t survive through parliament.

The gains were impressive but soon fell once MPs’ reactions gave the impression that Boris Johnson’s deal will not get the votes and support needed to secure the deal.

The losses were driven along by the DUP’s refusal to support the deal. The Northern Ireland Unionist members were so divergent that they said they won’t just abstain from voting, but they will actively vote against it. This means that some ‘purists’ amongst the Conservative Brexiteers will also mean that they will refuse to vote in support of their government.

A DUP statement said: “These proposals are not, in our view, beneficial to the economic well-being of Northern Ireland and they undermine the integrity of the Union.” 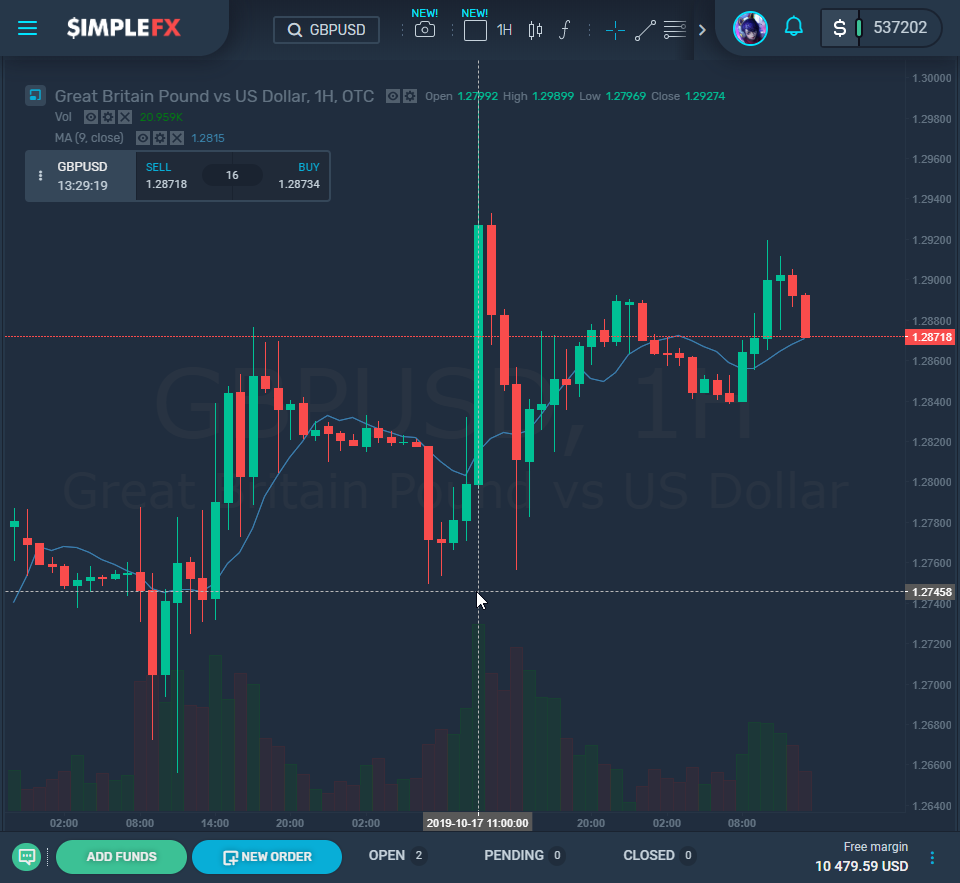 Parliament is to be held on Saturday and will present a Meaningful Vote to the MPs, the fourth such Meaningful Vote on a Brexit deal so far. Once this has passed through, the MPs will then vote on the exit of the UK from the EU called the Withdrawal Agreement Bill.

The last Meaningful Vote secured 58 votes against the previous deal toward the end of March this year. This showed the extent of the work needed for the government to turn it around to see a pass for a later Brexit deal.

But it is not all doom and gloom. Mr. Johnson manages to get the EU to amend the agreement’s text, which former PM Theresa May failed to do. Boris Johnson believes that he can convince MPs or that he does not need their votes.

If the deal is passed through at this vote, the GBP/USD pair could rally up towards 1.3500 in the medium term due to the hard Brexit risk on the 31st October being avoided. The UK would, instead, enter the 21 months of transition to make a more orderly withdrawal, according to Elias Haddad, who is a forex strategist.

The focus now is on detail. If it can get through the lawmakers, the pound would be expected to push higher and reach 1.35 against the USD in the short term. If it doesn’t get through, there would likely be a sharper move lower, according to Phil McHugh, a chief market analyst with Currencies Direct.

Haddad goes on to explain that, “GBP/USD will trade firmly and stabilize around 1.2800 if Johnson fails to get a majority in the UK House of Commons because the risk of a disorderly no-deal Brexit next year will be low. Johnson will probably use the Brexit deal reached with the EU as the Conservative’s Brexit platform instead of campaigning on a solid-Brexit platform in upcoming general elections.”

Boris John is keen to get the deal done and get onto his other priorities such as the NHS, the cost of living, the environment, and violent crime, as he said after confirming that they had reached a deal.

Jean-Claude Juncker, the President of the European Commission, stated that they had reached an agreement with a revised Ireland/Northern Ireland protocol and Political Declaration of which Prime Minister Johnson approved.

The pound subsequently rallied, turning deficits present against significant currencies to substantial gains. The GBP/EUR was quoted at one point at 1.1626 with the GBP/USD at 1.2928.

The lead negotiator from the EU, Michel Barnier, said:

“We have accepted that we remove the backstop, and we replace it with a different approach out that they have replaced the backstop.”