There has been yet another cut to the International Monetary Fund’s global growth forecast, making it the fifth in a row. The IMF cited a wide deceleration from the most significant economies across the globe as expansion is undermined due to trade tensions. 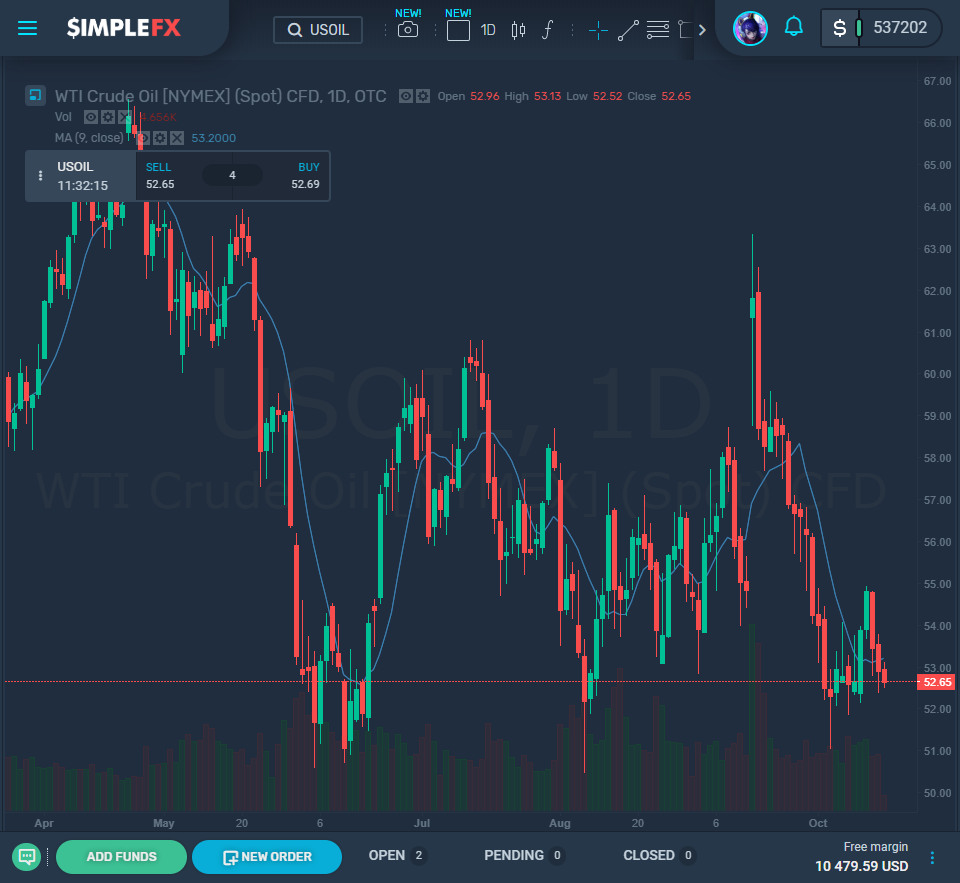 Chief Economist at IMF Fita Gopinath wrote, “with a synchronized slowdown and uncertain recovery, the global outlook remains precarious” and said, “there is no room for policy mistakes and an urgent need to policy makes to de-escalate trade and geopolitical tensions cooperatively.

This latest outlook, which has been released just before the World Bank and the IMF meeting this week in Washington, is reflecting the costs of higher tariffs to the economy. With Trump’s trade policies remaining one of the most significant threats, officials will convene. Investors are hoping for more clarity as to whether last week’s breakthrough in the talks between the U.S. and China will ease the uncertainties.

In the middle of 2018, it was estimated that global growth for 2019 would be 3.9%. The IMF has slashed this estimate due to economic momentum and investment being weaker. The fund is projecting slow global growth, which stabilizes.

The report stated that “risks seem to dominate the outlook,” yet monetary easing in lots of countries “could lift demand more than projected, especially if trade tensions between the U.S. and China ease and a no-deal Brexit is averted.”

These threats, along with others, have been taken as warnings, and new leadership is taking over the situation. Kristalina Georgieva, a Bulgarian economist and former CEO of the World Bank, has taken over as International Monetary Fund Chief from October 1st.

Last week, during her first formal address, Georgieva painted a sorry picture, declaring that a harsher slowdown might mean a coordinated fiscal stimulus. The priority of Georgieva is to help nations to lower their crisis risk and to help them cope with any potential downturns.

There is a lot of circumspection from business leaders too. CEO of JPMorgan Chase & Co. Jamie Dimon spoke cautiously on Tuesday about the global economy after the bank’s third-quarter earnings were published.

Economists at the IMF dimmed their projections for the largest economies. The fund’s 2019 growth estimates for the U.S. were cut 0.2% to 2.4%, but the margin for next year was raised to 2.1%.

Growth in the Euro area was also reduced both for this year and for next, to 1.2% and 1.4%. For both years, there were lower estimates for Spain, Italy, France, and Germany. The growth forecast for the U.K. this year was also reduced to 1.2%. Projections for China were reduced for both of the years, too, to 6.1% and 5.8%.