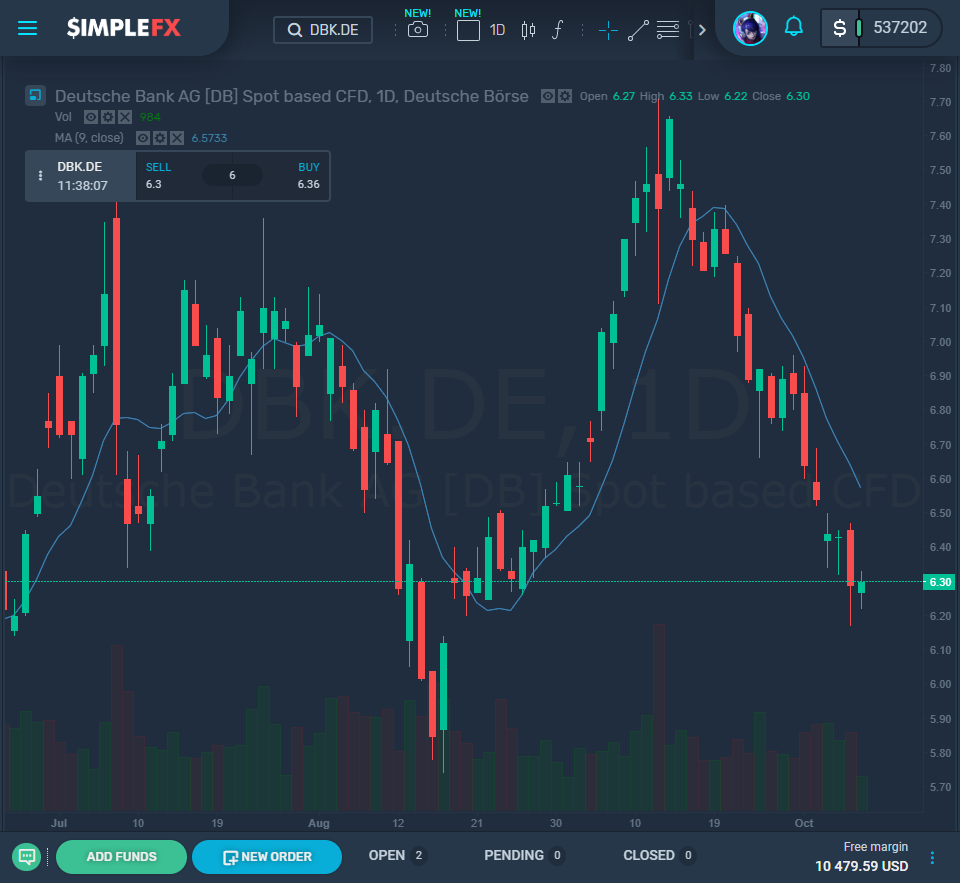 Germany’s Deutsche Bank is planning on carrying out half of the proposed 18,000 job cuts while relying on savings at retail units to lower their costs.

Towards the end of 2018, the bank took on around 41,700 employees in its home market, with a total amount of 91,700. Further afield, London will also be affected, in part due to Brexit. The U.S., however, might see a smaller share of cuts to the front office as soon as Deutsche Bank has exited trading its equities. 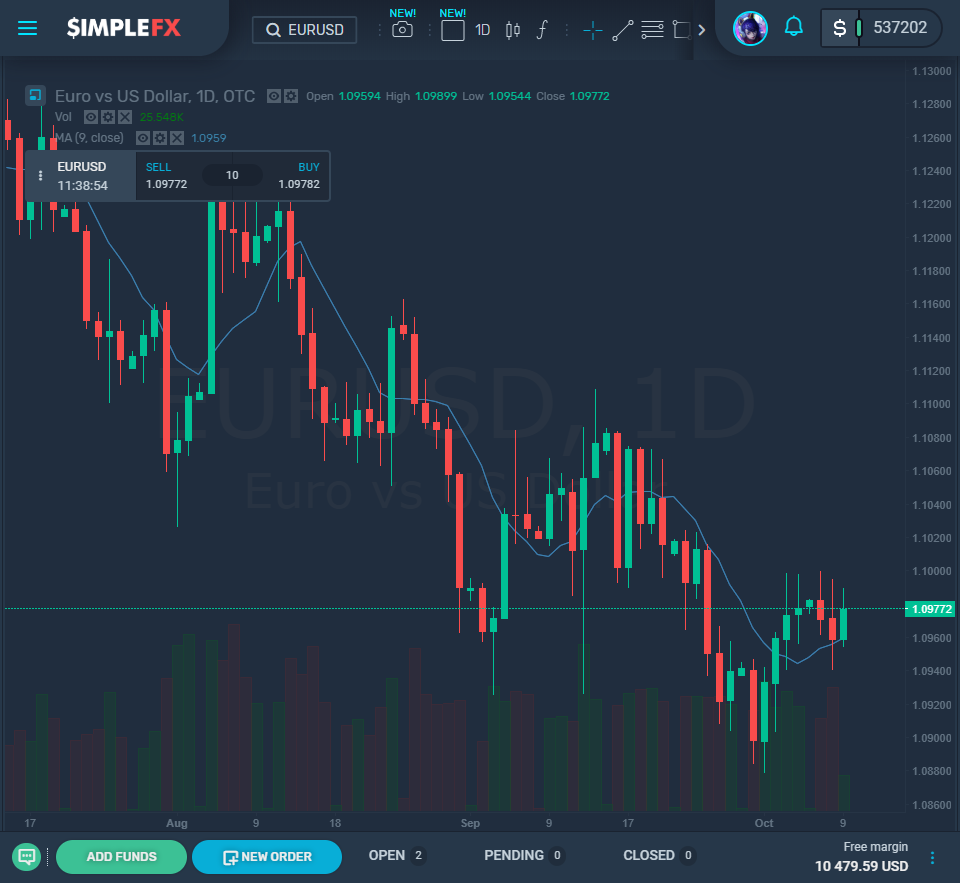 Cristian Sewing, the CEO, unveiled in July that Deutsche Bank would be carrying out a radical restructure, will job cuts playing an essential part. Analysts may be surprised at the scale of the reduction. This is also occurring amidst a slowdown in the economy in Germany that has increasing potential to develop into a recession.

While we don’t as yet have details of what cuts Deutsche Bank is planning in retail, it is apparent that they’ll be significant too. The head of business, Frank Strauss, left last summer when the restructuring was broadcast because he wasn’t in agreement with the plans.

Manfred Knof, the recently appointed head of the retail unit in Germany, is looking slowly at reducing costs. Amongst his considerations is the thought of turning Bonn’s second headquarters into an outpost. This could save the lender enormous amounts of money. 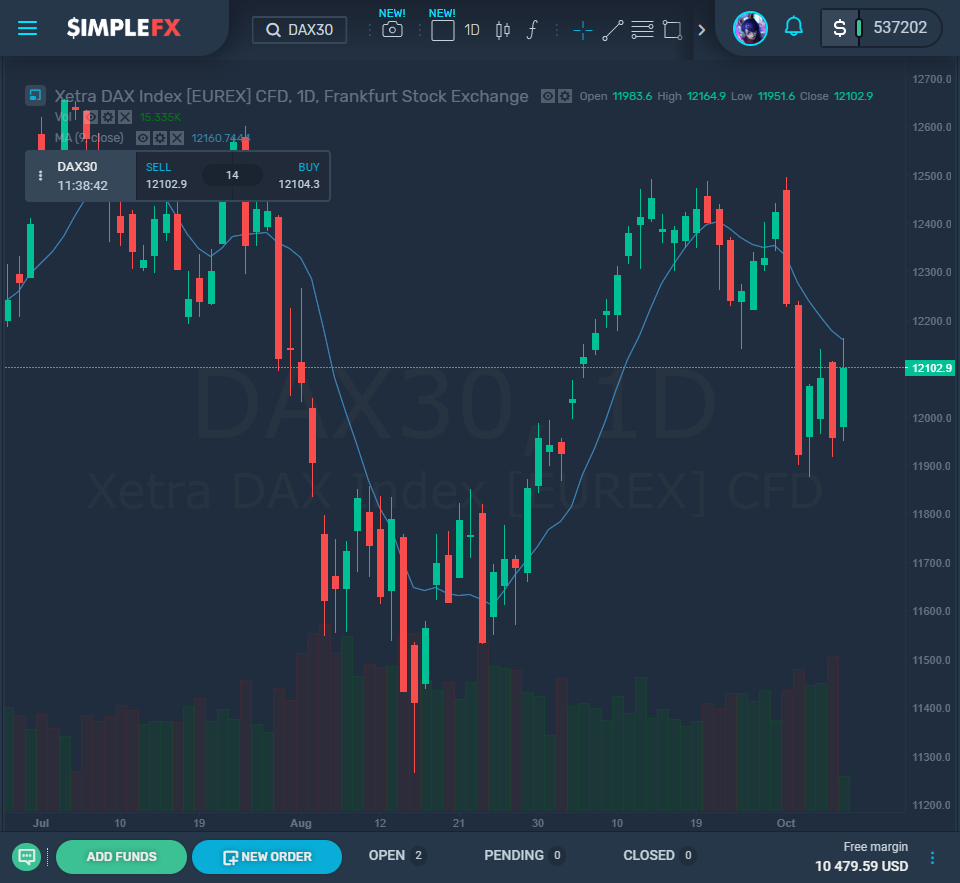 The decision will take place before December’s investor day, and any changes would have to be approved by financial regulators. Deutsche Bank is one of a group of large banks that have been announcing job cuts recently, but none have been as significant as these. HSBC Holdings PLC is losing somewhere near 10,000 jobs. This is happening by selling up retail operations that they have in France. Altogether, lenders in Europe have planned more than 50,000 job losses in the last 12 months.

Previously, Sewing said that the majority of the planned cuts by Deutsche Bank would happen before the start of 2022.

The shares of Deutsche Bank lowered 3% in Frankfurt and have fallen by almost 10% this year so far.

The job cut figures in Germany include redundancies via Postbank and Deutsche Bank’s merger announced in 2017. July saw Sewing replace Strauss alongside Karl von Rohr. Strauss used to be in charge of the Postbank subsidiary and was hesitant to cut costs as fast as Sewing wanted.

Deutsche Bank has commented that there will be a contribution of 60% of 2.3 billion euros, which it is hoping to save from changes to core business before the start of 2023.

Expenses are also expected to reduce by around 6% each year, which is much more than other divisions.

There have been indications that most job cuts will be to back-office staff and support roles instead of employees that are client-facing since it is attempting to automate the workflow. There are no breakdowns as to where the job losses are situated, but there are large hubs of back-office staff in Germany and also in the Philippines, India, and Florida.