You are at:Home»News»Stocks lower in preparation for trade meeting between the U.S. and China

Monday afternoon saw the US stocks drifting lower as trade talks between Washington and Beijing loom. Watch out for the most important news of the week that will take place on Thursday and Friday in Washington as Chinese Vice Premier Liu He will travel to Washington. 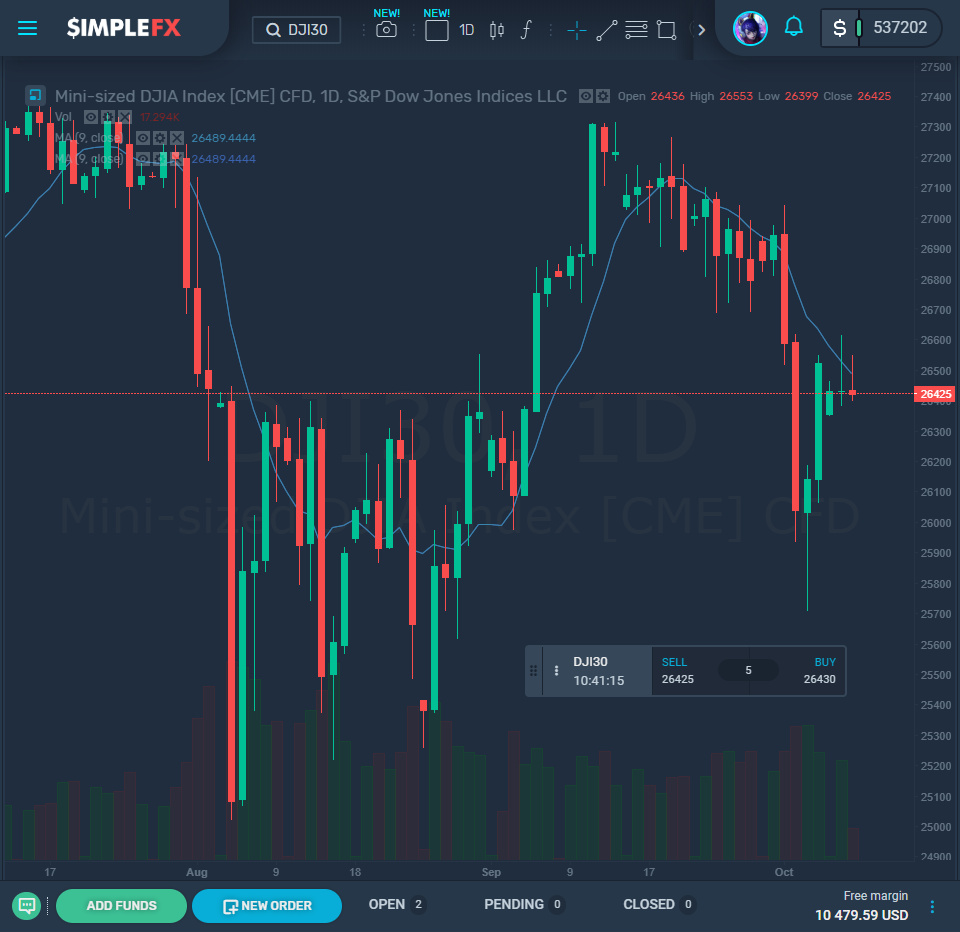 Officials in China are reluctant to sort out an agreement at their meeting with U.S. officials on Thursday and Friday in Washington.

On Sunday, Bloomberg reported that Liu He, China’s Vice Premier and President Xi Jinping’s second in command, would come to Washington to discuss the terms for a deal. This deal will not include “commitments on reforming Chinese industrial policy” or “government subsidies.” 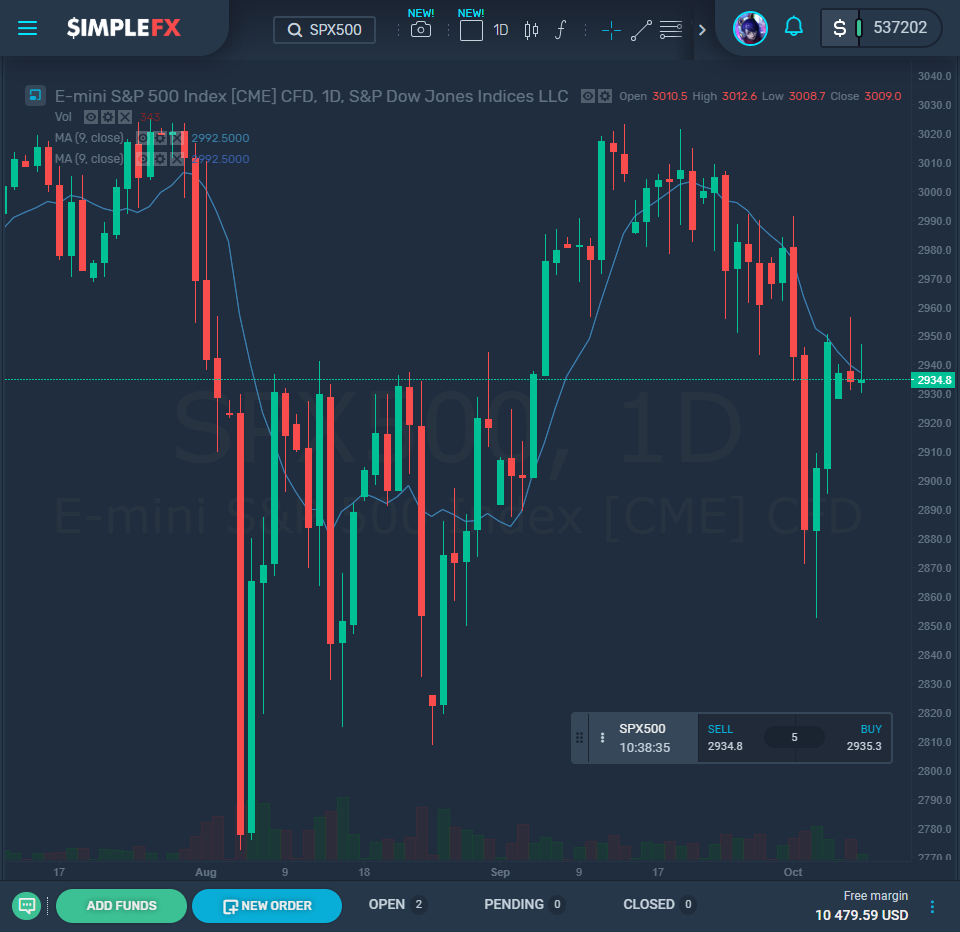 Early morning stock recouped some losses after an announcement by the director of U.S. National Economic Council Larry Kudlow outside the White House, which said that the United States might be open to a deal in the short term if there was a further plan to manage “structural issues.” There was also praise for China’s recent cooperation, which has been evidenced due to the increase in purchases of agricultural goods from the U.S. 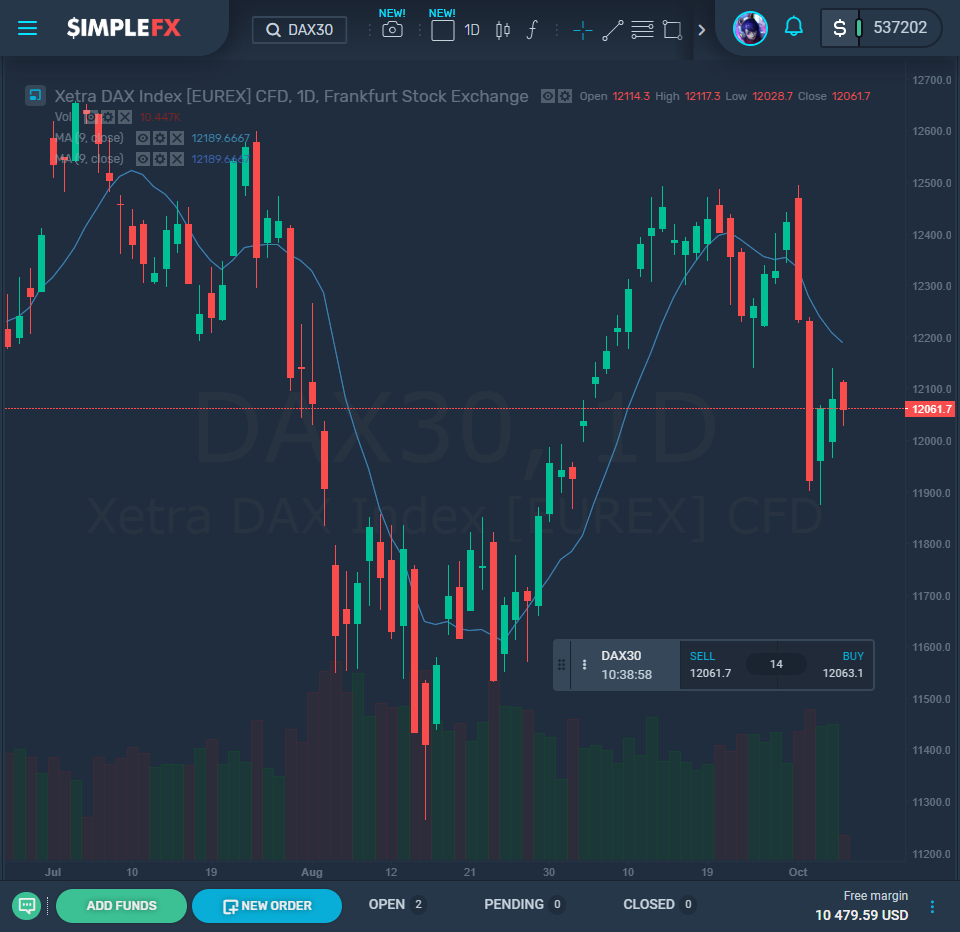 The final hours of trade saw equities reverse course again following reports that the Chinese Commerce Ministry would agree to a deal where China and the U.S. agree, but the ministry will not make any changes to laws that protect intellectual property.

New Round of Talks

This new round of talks emerges as the Trump administration is caught up in an impeachment inquiry that is intensifying. While this may not directly have an impact on investments in the U.S., officials might see it in China as a weakness for negotiation.

There is also another whistleblower, that has knowledge firsthand of the discussions between Trump and Volodymyr Zelensky, the Ukranian President, that took place on July 25.

This complaint alleges that Zelensky sought to use Oval Office powers to make Ukraine investigate Joe Biden, a Democratic rival, and Hunter, his son.

London Capital Group’s head of research, Jasper Lawler, describes in his research report on Monday how “a second whistleblower in the Trump-Ukraine scandal will embolden China even more. The optimism over these trade talks has already been washed away with last week’s market sell-off.” It comes as another blow to the trade deal that China wants to restrict topics covered.

There are also new clashes between Hong Kong law enforcement and protesters, following Carrie Lam’s emergency law that bans face masks. This has added fuel to the fire.

Further afield, orders in German manufacturing retreated by 0.6%, according to official data. The Wall Street Journal had polled economists who predicted a growth of 0.2%.

Last Friday, there was a vital reading of the labor market in the U.S., which showed there were 136,000 new jobs in the U.S. economy in September. This means that the U.S. has an unemployment rate that is the lowest, it’s been since December 1969.