Brexit: The Deadliest of All Deadlines Is Approaching in October 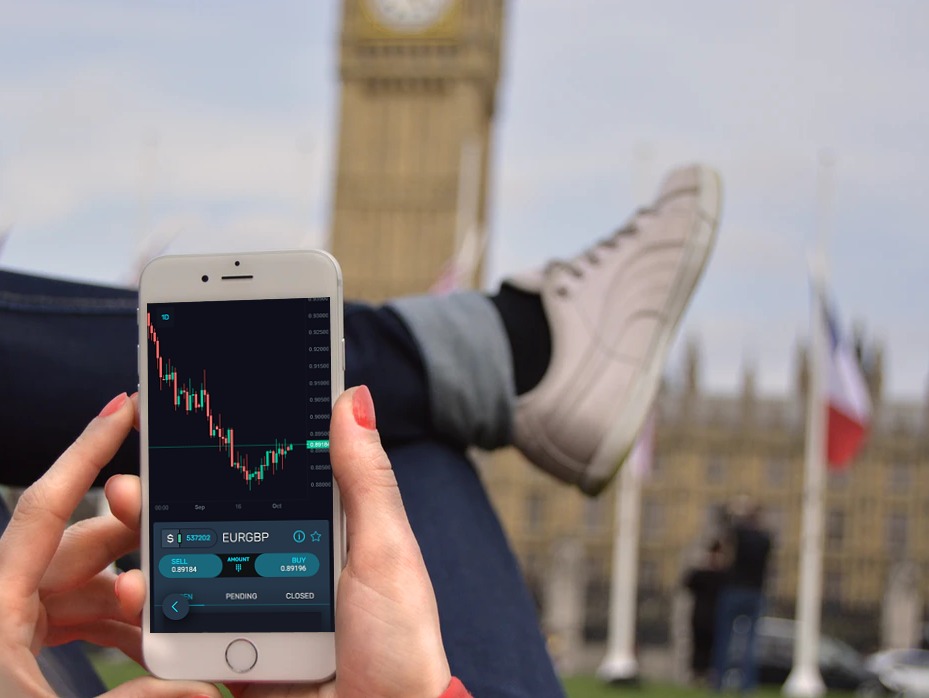 The British Prime Minister Boris Johnson is becoming even more radical in his statements as his political support at the Parliament wanes. He’s convinced the UK will leave the European Union by the end of October.

What seems to be the most probable scenario now is no Brexit or the UK leaves in the hardest no-deal way possible.

The latter assumes a chaotic break up with harsh rating downgrades from the biggest financial institutions. In this case, the pound could plunge, the government would increase spending and debt, as the Bank of England struggles to pay external credit and investors sell British bonds. 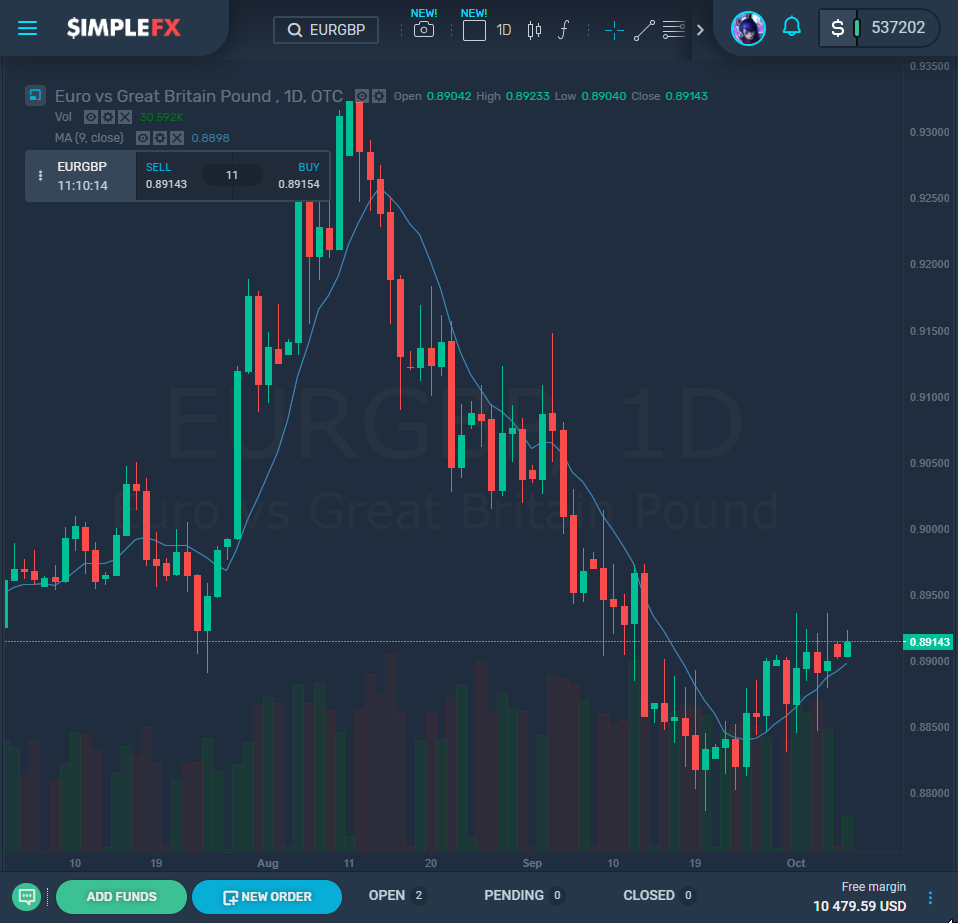 some money managers are starting to worry about the U.K.’s heavy reliance on foreign investment to finance its large current-account deficit — or in Bank of England Governor Mark Carney’s words the “kindness of strangers.”

How will it affect the pound sterling? Well, it seems lots of these risks are already included in the currency’s current price. The pound is down 18% since the June 2016 Brexit referendum.

Stay tuned. The best part about the Brexit saga is that you can trade all Forex British pound cross pairs with the lowest spread as SimpleFX cuts the spreads for all in October. Trade the pound with us and get a $500 cashback paid in Bitcoin.