You are at:Home»News»Head of Equity at Wells Fargo: “People are trading scared”

Despite the S&P 500 and the Dow returning all of their gains from the 3rd quarter, Chris Harvey from Wells Fargo Securities hasn’t toned down his optimistic stock forecast. He is confident that the slide on Tuesday doesn’t mean we are heading for an unprecedented drop like last year.

He is expecting the 4th quarter to end much better than it started. Nothing to see here? 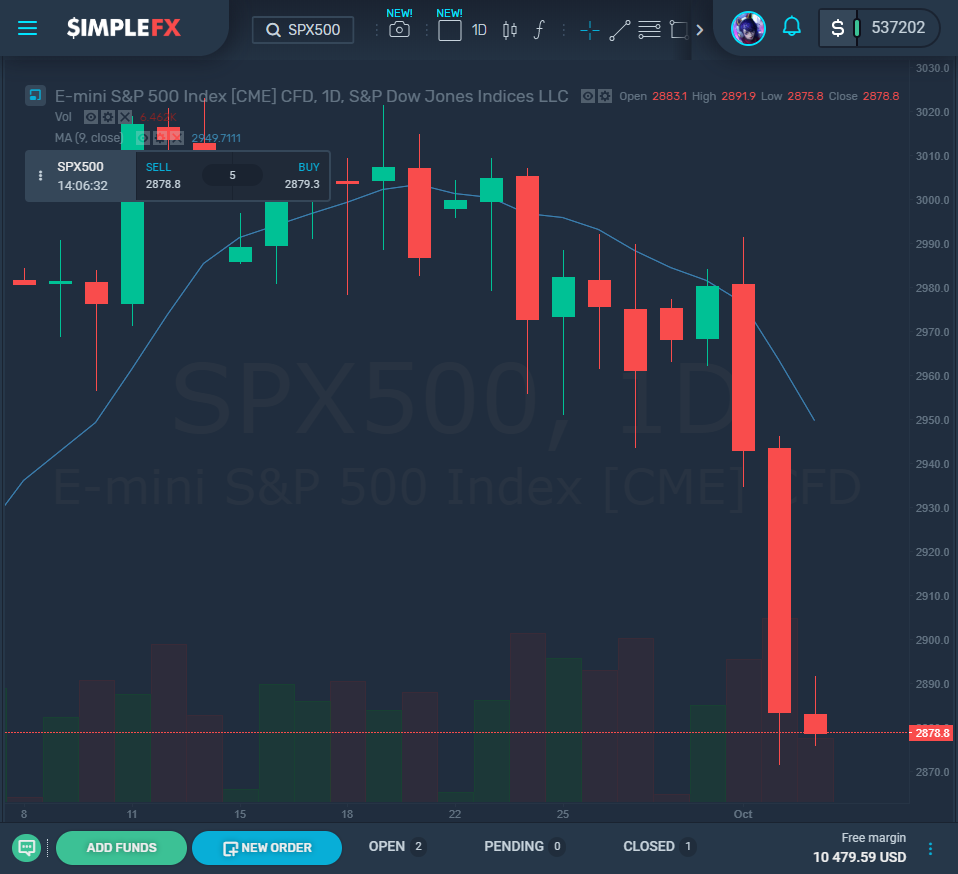 In a statement to Trading Nation on Tuesday, he commented

“People are trading scared. They are all worried about [the]fourth quarter.” He continued, “They say, ‘I can’t have fourth-quarter ’18 happen to me once again.’ And so people are saying, ‘Let me shoot first, and ask questions later.’ So, you’re getting a fair amount of volatility here.”

The final quarter of 2019 kicked off in a rather forgettable way. The U.S. manufacturing purchasing managers’ index hit its lowest in a decade. However, Harvey suggests that activity in manufacturing will change when Beijing and Washington start to show that progress is being made in trade talks.

“We think that we’ve peaked on trade and tariff fears. There’s enough pressure on both sides where they need to make some progress. …[President] Trump has to be thinking about his election.”

Harvey believes trade will emerge as the positive catalyst that stocks need. He also sees the Federal Reserve as bullish. This time last year, interested rates were being hiked by the Fed.