You are at:Home»Uncategorized»Trump’s Impeachment – a New Political Saga That Can Shake Up the Markets 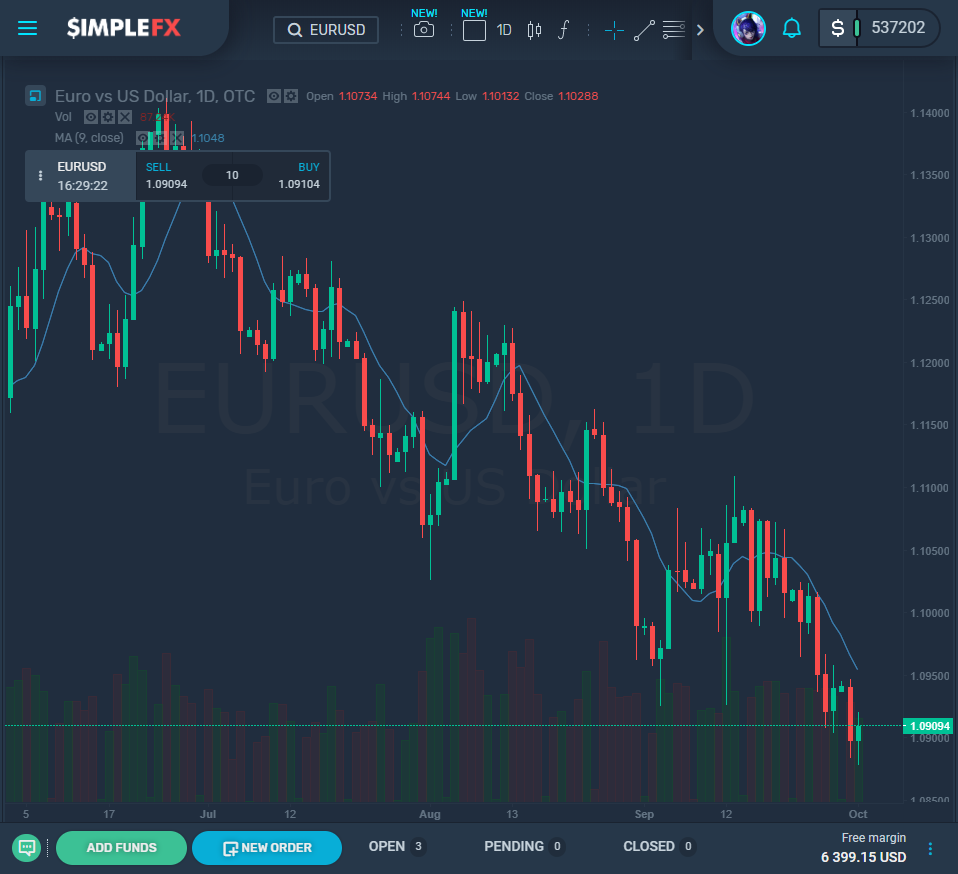