Fed’s Just Pumped $278bn to the Banking System. How it Will Affect Bitcoin? 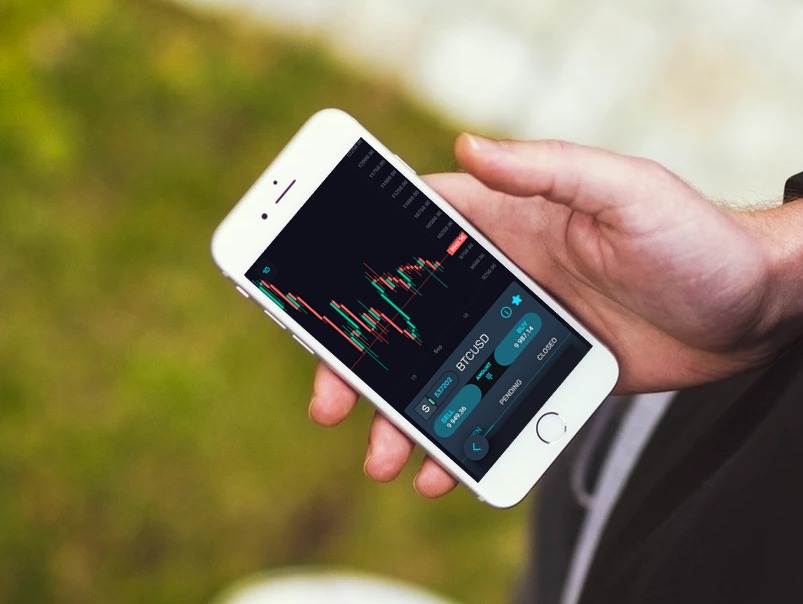 With the Bitcoin-US Dollar pair, we can all agree that the volatility is enormous. Moves are not small fluctuations and, if you’re a wary investor, it is best to stay clear. This is why many advisors warn against significant long-term Bitcoin investments or other cryptocurrencies. The price moves are wild.

Last week, the Federal Reserve injected $278 billion into the securities repurchase, or “repo,” market over four days, all so that banks could meet their liquidity needs. It was the first time the Fed had intervened in this vital interbank market, where banks’ pawn financial assets to fund overnight cash needs, since the financial crisis of 2008.

Fed officials and bankers dismissed the rare liquidity breakdown as a hiccup stemming from a series of coincidental factors in bond markets and corporate tax payments. It wasn’t a very comforting explanation, not when other economic warning signs are flashing, too: $17 trillion in bonds worldwide showing negative yields; a worsening U.S.-China trade war; and manufacturing indicators signaling an impending global recession.

Predictably, certain crypto types have viewed this alarming scenario with glee. More than a few HODLing tweeters responded to the repo story with two words of advice: “buy bitcoin.”

There is no “safety investment” here like investors who put their money into McDonald’s or Disney’s stocks. Bitcoin is an unruly asset which is more like a micro-cap stock but with extra zing. It is not a company though, being a currency, it could be the future in terms of money. It belongs to everyone and to nobody at the same time. Confusing, huh?

So, how did we get to this era of Bitcoin?

Pundits the world over did not hold back in criticizing cryptocurrencies including Bitcoin when the awful crash of 2017  happened. China even banned initial offerings for coins. Recently, US congress grilled people such as David Marcus of the Libra Project in the same way they would a suspected criminal.

The 2018 bear market in bitcoin was awful due to the sinking of the ICO bubble. There were too many new companies fighting for space and trying to get a hold of their place in this unique worldwide money regime. Nearly every ICO failed (and it felt like everyone had one too!). Capital from investors pretty much disappeared.

Bitcoin’s existence was threatened during this whole nonsense. But, when powerful institutions entered into the crypto world, things took a different turn. JPMorgan started its coin, as did Wallmart, and eventually, Facebook followed suit with its Libra Coin in the offing.

The adoption of cryptocurrencies has been quick. There are now even mobile networks such as AT&T having their payment option with cryptocurrency. This has all led to a five-digit price for bitcoin once again. It’s as if there’s finally just a subtle breeze rather than a full-on hurricane.

This breathing space is welcome for bitcoin. Had it reached its $20,000 peaks again, there would likely have been another burn out eventually. Most corporations and investors are probably watching and waiting to see what happens with Facebook’s Libra Project. This is a sensible move, given that the Facebook empire will expose around 2.8 billion users on Facebook, Instagram, WhatsApp, and Snapchat to the coins.

Bitcoin’s waiting too, to see what the dollar will do next as it usually in this pairing more than others. The dollar has seen an active bullish market for 18 months now. But it cannot last forever. The certainty is that change is inevitable and is often rapid in the cryptocurrency world. Right now, we can decide where to pitch our bets and see how it all unfolds.