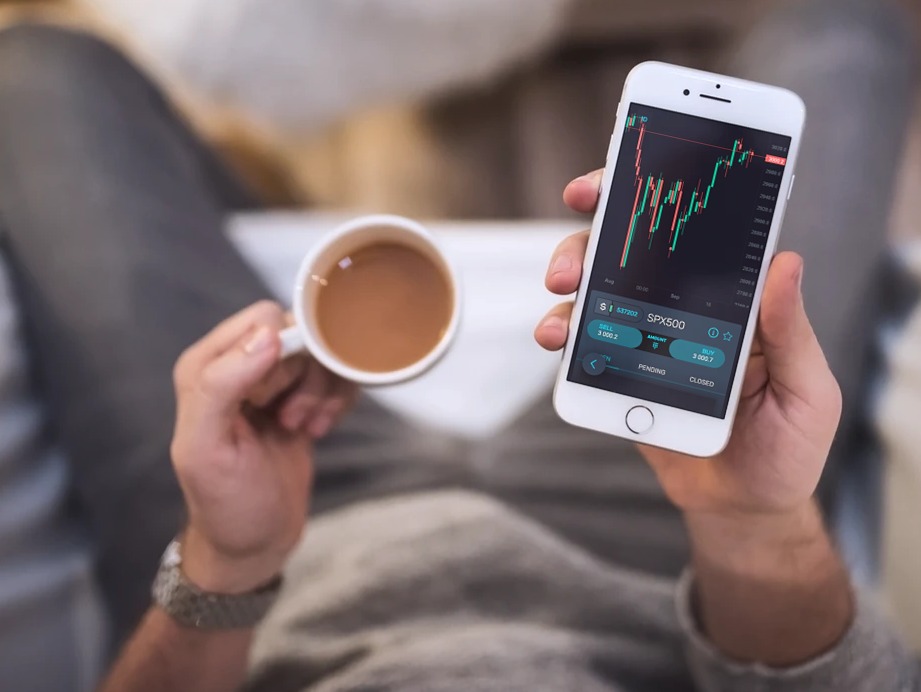 Homebuilding in the U.S. climbed in August to heights not seen in the last 12 years ago with acceleration in the construction of both single and family homes. This suggests that a low in mortgage rates is, at last, giving a much-needed lift in the fraught housing market.

Wednesday’s Commerce Department report showed that levels of building permits have risen to those seen in 2007. The economy has undoubtedly had its pitfalls with those being mainly in manufacturing and, of course, housing. It has been growing for the most extended period in its history, standing at over ten years of expansion. 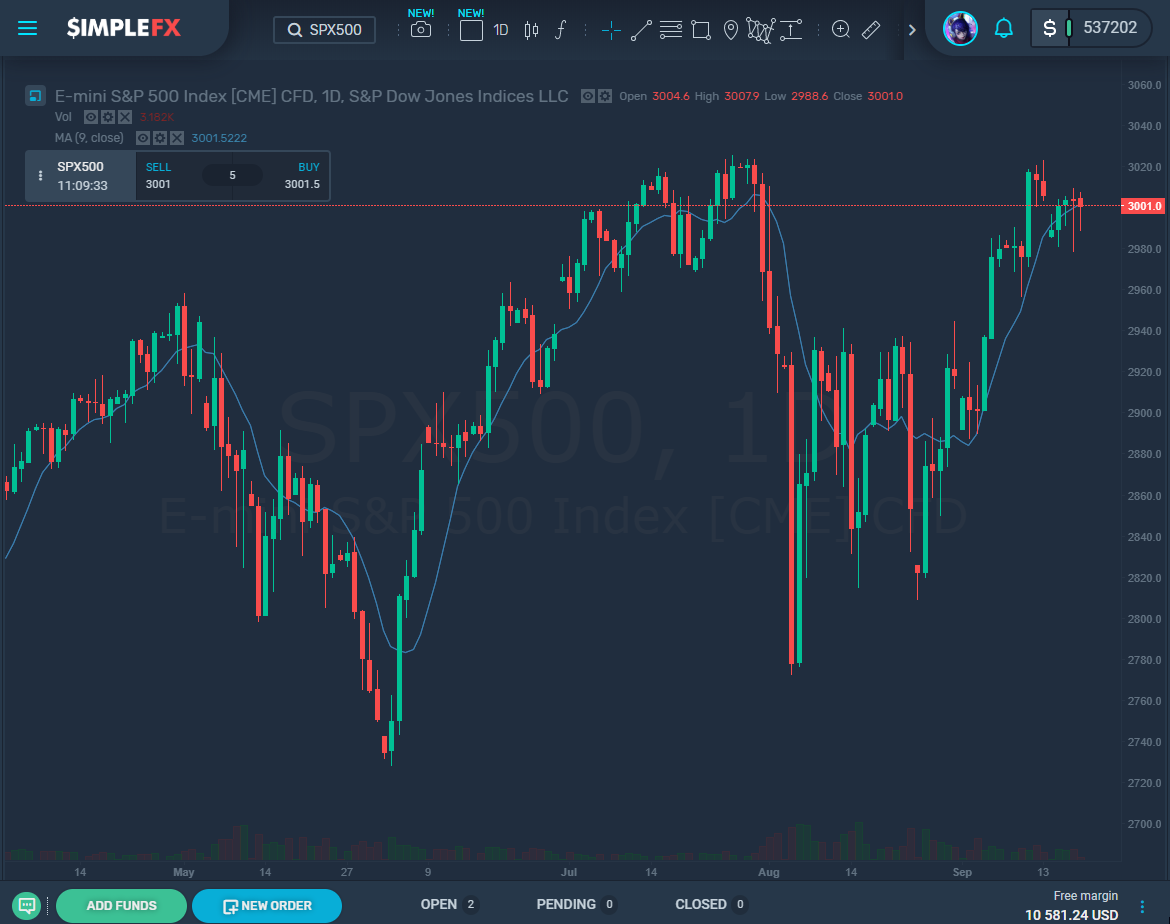 Moreover, robust data for retail sales also came along with the homebuilding jump, which suggests a continually growing economy, and perhaps a recession isn’t on the cards as some financial markets have purported. The 12-month war on trade between the U.S. and China also darkened the position economically.

On Wednesday, the Federal Reserve again cut interest rates, this time for a further 25 basis points to slow the economical trade-tensions. They gave off mixed messages on what would happen next. The central bank in the U.S. stated that there had been a moderate increase in economic activity. The Fed’s borrowing rate was also lowered two months ago, marking the first time that this has happened in over ten years, since 2008.

It has long been said that the sector that is most sensitive to interest rates is the housing market. Until today, it had not shown any signs of gaining from the easing of the Fed’s monetary policy as it has forced mortgage rates down from the highs of last year. The poor performance was blamed, by builders at least, on labor and land shortages.

Executive VP at Jacksonville’s TIAA Bank, John Pataky, stated: “A prolonged period of lower mortgage rates has perhaps finally encouraged prospective homebuyers to get off the side-lines. I’d like to see a couple more months of data like this before I’m convinced the market’s fortunes have changed.”

Last month, housing starts rose by 12.3%, resulting in a 1.364-million-unit rate (seasonally adjusted) in August. Levels like this have not been since the middle of 2007, according to the government. July’s data shows home building slowing to a 1.215-million-unit pace rather than a decrease rate of 1.1919 million units, which was reported previously.

The performance in August got up people’s hopes that investment in residential sectors would bounce back in the third quarter as it contracted for six quarters straight, the longest stretch since recession days in 2007 to 2009.

The most significant housing market share is the single-family home building sector, and this increased to 919,000 units, a 4.4% increase, last month. It grew in the South, West, and Midwest but decreased in the Northeast.

The multi-family segment, known for being volatile, raised 32.8%, 445,000 units, last month. This reversed the decline seen over the previous two months. Inflation in rentals has reduced recently, but economists think that this won’t continue. However, the increase in permits, as well as starts too, is likely to cause prices to remain elevated.