You are at:Home»News»The Biggest Intraday Oil Price Jump Since the Kuwait War in 1990

Yesterday was unique for oil margin traders. If you had a long position open or reacted to the news about the sudden attack in Saudi Arabie, you could have made a fortune.

The attacks cut 5% of world crude oil production. Oil went up 20%, which was the highest intraday jump since the 1990-91 Gulf crisis over Iraq’s invasion of Kuwait.

The most significant hike in the price of oil was triggered by an attack on the Saudi Arabian nation, carried out by Iranian weapons, according to the Saudi coalition on Monday. This is the most significant increase in nearly 30 years, and President Trump stated that the United States is “locked and loaded” to retaliate.

The Houthi group that aligns with Iran controls the Yemeni capital has claimed responsibility for the attack on Saturday. The attack knocked out over half of the country’s oil production as well as damaging the largest processing plant for crude in the world.

Iran resolutely denied the US’s claims that it was behind the attack and stated that it is ready for a “full-fledged war.” The president of Iran, Hassan Rouhani, claims that the strike was on the part of the “Yemeni people” who are responding to attacks from Saudi Arabia in the four-year war in Yemen. Preliminary findings suggest that Iranian weapons were used and were not set off from Yemen.

Rouhani told a news conference with Turkish and Russian counterparts, “Yemeni people are exercising their legitimate right of defense.”

Sources claim that it could now take months not weeks for the oil production in the country to get back to normal. It shut 5% of the crude output globally.

Still, Martin Griffiths, the UN Yemen representative, said on Monday to the Security Council that who was responsible for the strike was “not entirely clear” and it has increased the likelihood of a conflict in the region.

Iran has rejected the accusations and Abbas Mousavi, the Foreign Ministry spokesman, said that the allegations are “entirely baseless” and “unacceptable.” 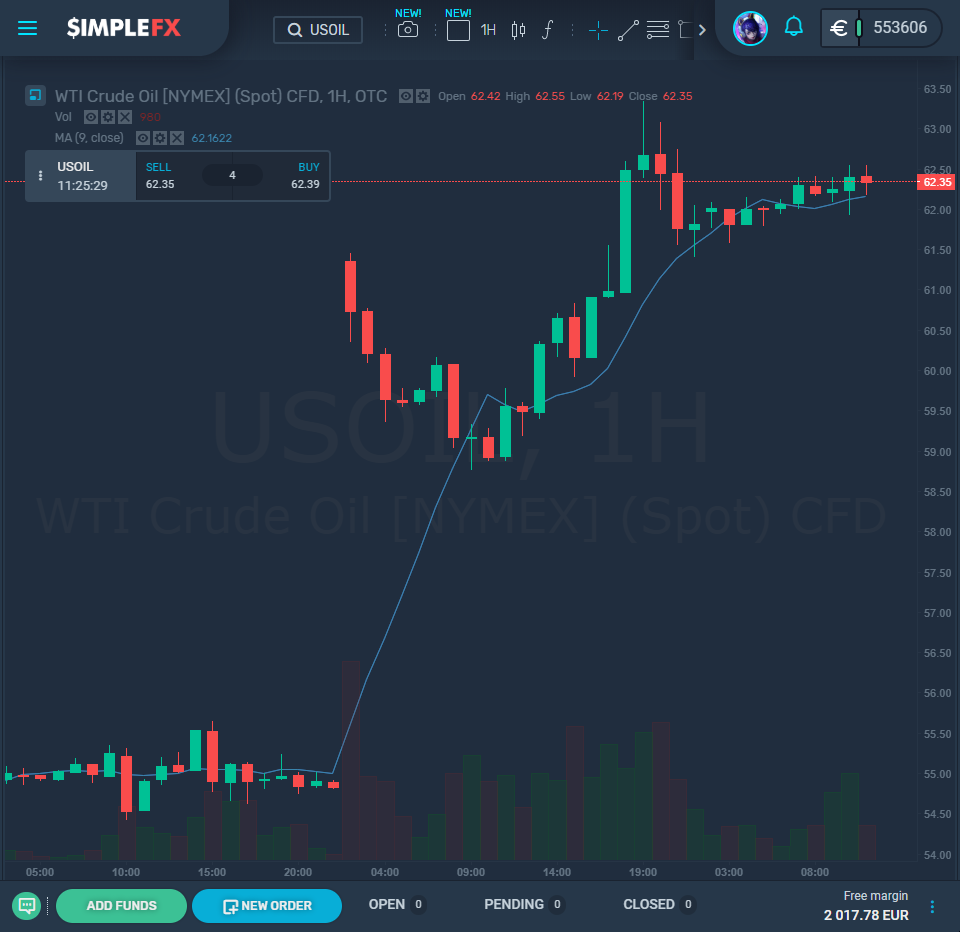 There was a surge in oil prices by up to 19% before a subsequent slowing. This was the biggest intra-day jump was the largest since the Gulf crisis in 1990-1991 after the invasion of Kuwait.

The peak eased after there was the announcement from Trump that the US would release some emergency supplies and when producers said that there were plenty of stocks globally that could make up the shortfall.

Trump is pinning the attack on Iran. He tweeted on Sunday: “There is a reason to believe that we know the culprit, are locked and loaded depending on verification but are waiting to hear from the Kingdom as to who they believe was the cause of this attack, and under what terms we would proceed!”

Iran denied the attacks, but the allies in Yemen promised further attacks. Yahya Sarea, a military spokesman from Houthi, said that they carried it out with drones with some powered with jet engines.

Iran and Saudi Arabia are enemies and have been for decades. They are battling a few proxy wars, and this includes in Yemen with Saudi forces fighting the Houthis. With Trump imposing severe sanctions on Iran to stop its exports of oil, tension has been building in the gulf.

These attacks raised a question for how the country, which is a global top spender on weaponry mainly from the US, couldn’t protect its oil plants.

President of Russia, Vladimir Putin, has claimed that the country is ready to aid Saudi Arabia in providing air-defense systems from Russia, which he claimed would be able to protect Saudi infrastructure.

China and Russia agree that it is not appropriate to jump to any conclusions about the blame of the Saudi attack.

Great Britain has not ascribed any blame, but it described the strike as “a wanton violation of international law.”

Trump states that he aims to put pressure on Iran in negotiating a harder agreement, and the possibility of discussions with Rouhani has been left open. Iran won’t have any talks until sanctions from Washington are lifted.

Countries exporting energy have claimed that they are happy in asserting that the markets can cope with that outage in Saudi Arabia. The country is unique in that it is the only nation that has spare capacity to decrease or increase its output while maintaining a stable market.