You are at:Home»Analysis»How Can the Antitrust Investigation Influence the Big Tech Stock?

The antitrust investigation is being escalated at Silicon Valley by House lawmakers, who are issuing large requests for internal documentation to the nation’s biggest tech companies. 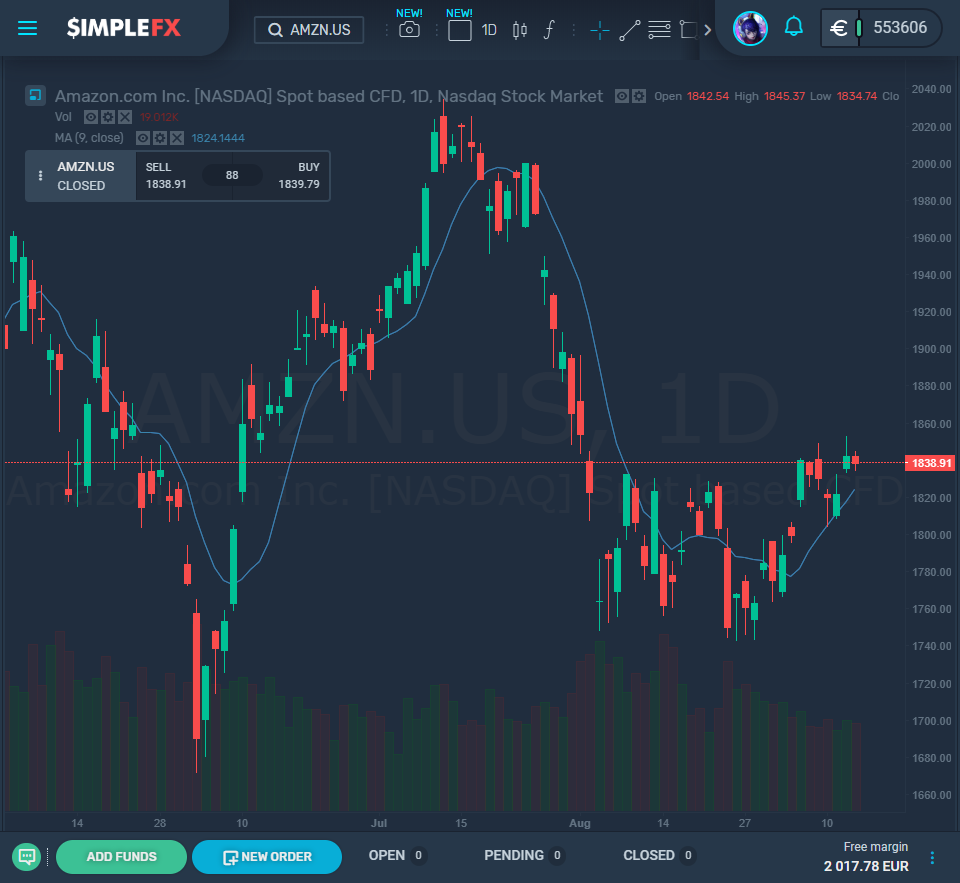 The House Judiciary’s bipartisan leaders at the antitrust subcommittee have sent the letters to Apple, Google, Amazon, and Facebook regarding their market dominance. The legislators want to take a look at the internal documents and communications of these corporations.

David Cicilline, chairperson of the subcommittee and leader in the antitrust inquiry, said,

“Today’s document requests are an important milestone in this investigation as we work to obtain the information that our Members need to make this determination.”

His statement continued, “we expect stakeholders to use this opportunity to provide information to the Committee to ensure that the Internet is an engine for opportunity for everyone, not just a select few gatekeepers.” 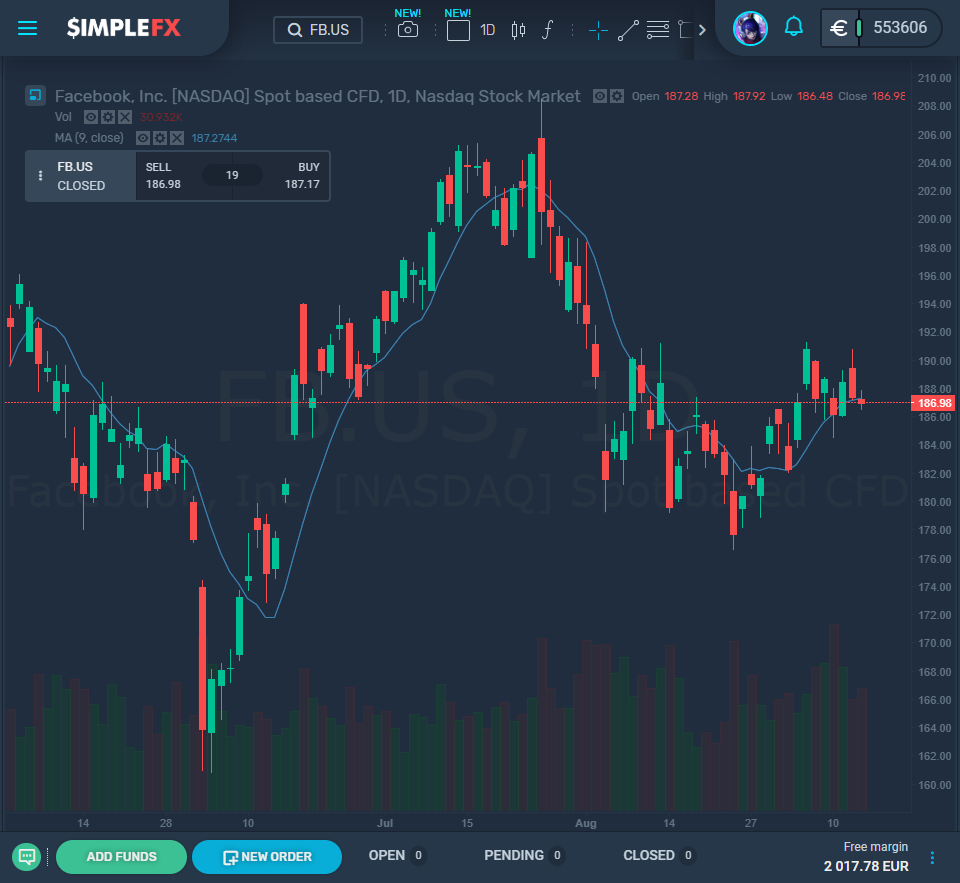 Doug Collins, the committee’s ranking Republican, professed that the information that they find is crucial in determining if there is an occurrence of anti-competitive behavior and whether the antitrust enforcement agency needs to investigate any specific issues. Additionally, it brings into question whether antitrust laws necessitate improvement so that they can promote competition better in today’s digital markets. 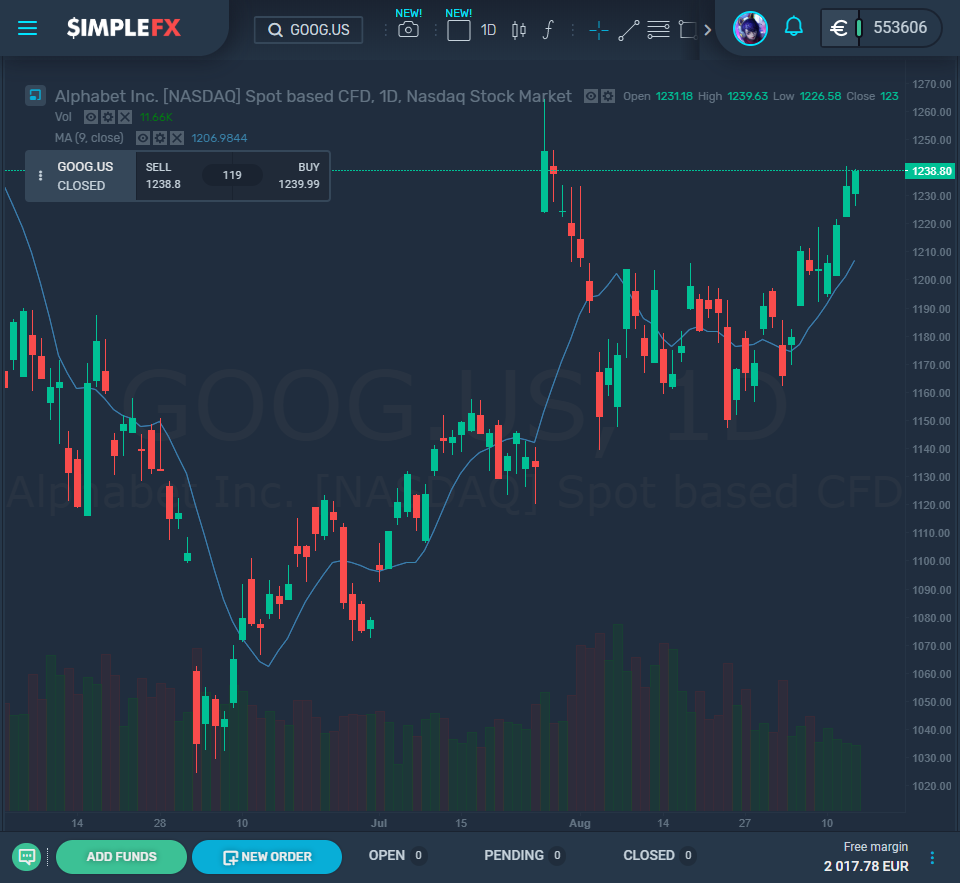 The panel is requesting communication for each company’s records and documents that detail organizational structures. The lawmakers have set an October 14th deadline. Regulators are intensifying scrutiny in the four tech market giants, hence these requests.

This last week, Google revealed that it had received another records request, this time from the Department of Justice, only days in advance of the launch of a 50-attorneys general antitrust investigation into the search engine operation.

Facebook also revealed in the summer how it is also going through a Federal Trust Commission antitrust investigation too. Google’s spokespeople have referred to a blog post made by Kent Walker last week, the chief legal officer of the company, which outlines a promise of cooperation with all of the antitrust investigations.

Friday’s requests seem to be there to establish if these companies intended to smother competition throughout their time of rapid expansion. The documents that have been requested also would show areas inside the companies that have been hidden to the world before.

Of course, it should be noted that it is hard not to use the big four companies when using the internet. These documents should, at least, give the committee an improved understanding of how much these companies have the market power and how they use it, especially if it is in ways that could have harmed consumers.

If you trade or consider trading any of the big tech stock, make sure you are up to date with the latest news about the antitrust process. It’s always a good idea to use the new pieces of information for opening the right position at the right time with high leverage.