You are at:Home»News»Santander Issues and Settles a $20 mln Bond on Ethereum

The Spanish bank Santander claims it is the first of institutions of its kind to use blockchain in managing a bond issue.

On Thursday, it was revealed that Santander used not only a token on Ethereum representing the debt issuance of £20 million, but it also settled another ERC-20 token set which represented cash in a custody account.

To grasp the importance of this, it is like sending someone an instant message yet having to wait for a mailed postcard for the answer. 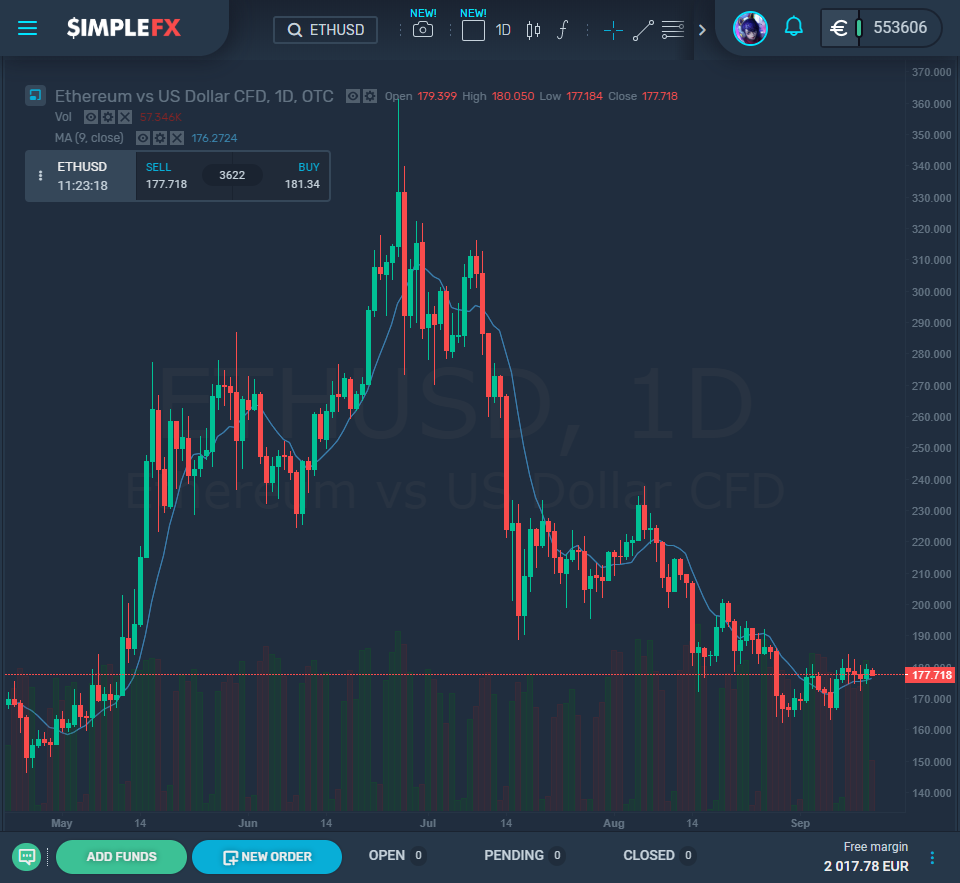 Before, the World Bank issued a comparable blockchain bond, but this one used a version of Ethereum that was private. The Société Générale, a French lender, issued one earlier this year with the same Ethereum network but they did not mention anything about the cash-on ledger.

Santander is certainly bragging since it has a whole digitized process which is fully on-chain and automated. This includes having the bank's Security Services safeguarding the cryptographic keys for tokenized cash and tokenized security.

Like SocGen, the bank did not involve any outside investors as it issued the bond to itself. John Whelan, digital investment banking head at Santander, said that it was an "evolutionary step" and that they are on the path to secondary markets.

Santander’s head of funding, Antonio Torío, described it as a "real money pilot." The transaction was a single bond with a maturity of one year, with four coupons quarterly at a rate of 1.98% as standard.

Torío said that it was an important step which will lead to more complex transactions. It is more a technological innovation issue than purely financial, he claimed.

The tokenized money was held on the public Ethereum blockchain in escrow until the issuer underwrote the transaction and then was then instructed to deliver the payment via the blockchain, then the bonds and cash were swapped. As Whelan said, this was "simultaneously and irrevocably." The whole process began on Friday and finished on Tuesday.

Whelan did say that the bank is not interested in direct dealings with cryptocurrencies despite the fact it would be possible as the technology would be the same.

Santander used technology provider Nivaura to help with the issuance’s digitization. The CEO of Nivaura, Avtar Sehra, stated that blockchain bond creation is not hard as all you need to do is to create notarized forms of information with a smart contract.

Sehra said that the execution by Santander is the first wholly digital execution which uses data to tokenize the cash and assets to allow coupon payments and on-chain settlement.

John Whelan made it clear that Ethereum and bitcoin both have the characteristic of having had 100% uptime since they launched, which, compared with any other computer system in the world, is entirely unheard of. He made his conclusion that Ethereum is becoming "just a part of the internet.