You are at:Home»News»Trading Forex? Watch Out for the Crucial ECB Decision Today

The central bank aims for eurozone inflation to be below 2%. However, this target has not been achieved since 2013. 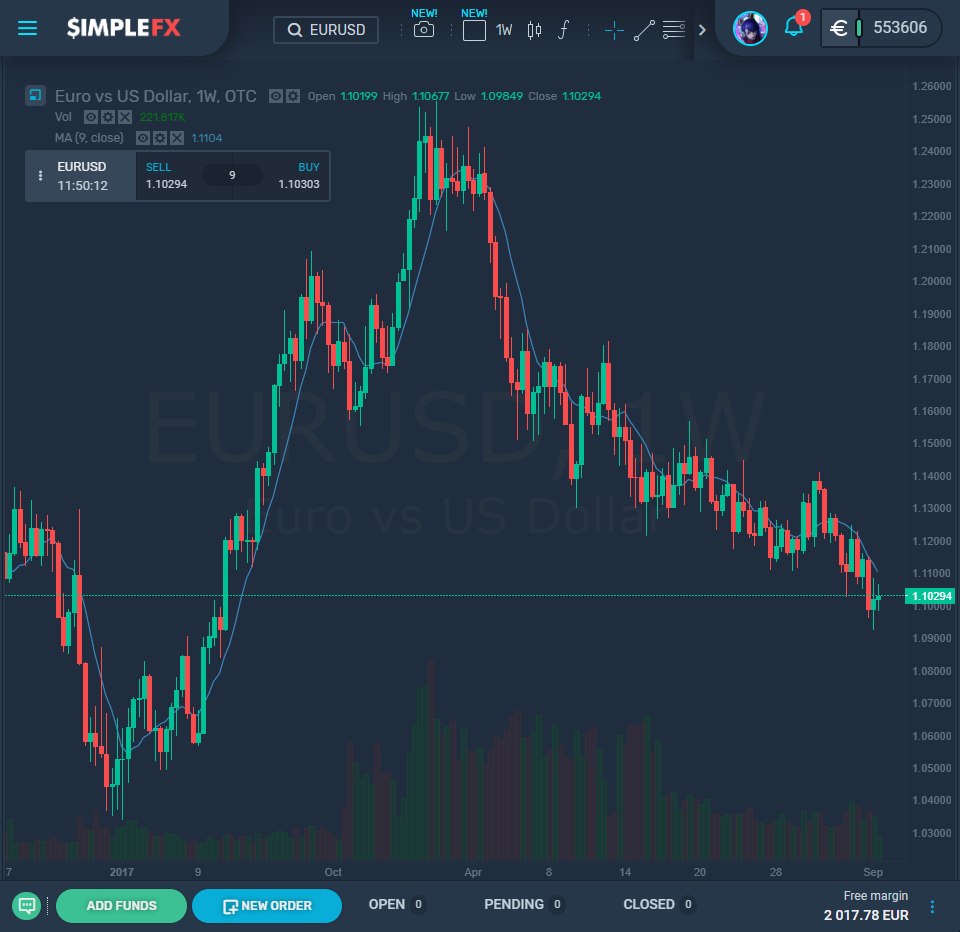 You can see how much the US dollar has been gaining over the euro in the last months.

The European economy is facing stagnation or even a recession, and many expect the central bank to come up with a stimulus that would push the lagging German, French, and Italian economy over the top of the hill.

To make things even more interesting, Draghi is handing his office over to Christine Lagarde in October.

The euro inflation seems to be under control, but the growth is very weak and uneven among the European Union countries.

Will ECB pump more money into the markets? The deposit rate is already negative for the euro. The central bank could cut it even further.

Another scenario is going back to the quantitative easing program that assumes buying sovereign and non-financial corporate bonds. Between 2015 and December 2018 ECB bought the bonds worth 2.6 trillion euros.

The quantitive easing has some strong opposition among the representatives of the more fiscally conservative countries such as Germany, Netherlands, Austria, and Estonia.

How will the US react is another question. President Donald Trump is very hard on Fed not loosening the monetary policy, while the American export has to compete with China and Europe with the US dollar appreciation.